Aaliyah’s estate offers update about her music on her birthday

The late star would have turned 42 years old today.

Fans flooded social media on Saturday (Jan. 16) to celebrate Aaliyah’s style, influence and life in honor of what would have been the singer’s 42nd birthday. As with each passing year, fans also hoped that Aaliyah’s birthday would bring news of her music finally being released to streaming services. Unfortunately, according to a post from her estate, it looks like fans will have to keep waiting.

In a statement released on Friday (Jan. 15), Aaliyah’s estate thanked her fans for their support, but said that the release of her music is out of their control.

“We hear you and we see you. While we share your sentiments and desire to have Aaliyah’s music released, we must acknowledge that these matters are not within our control and, unfortunately, take time,” the statement read. 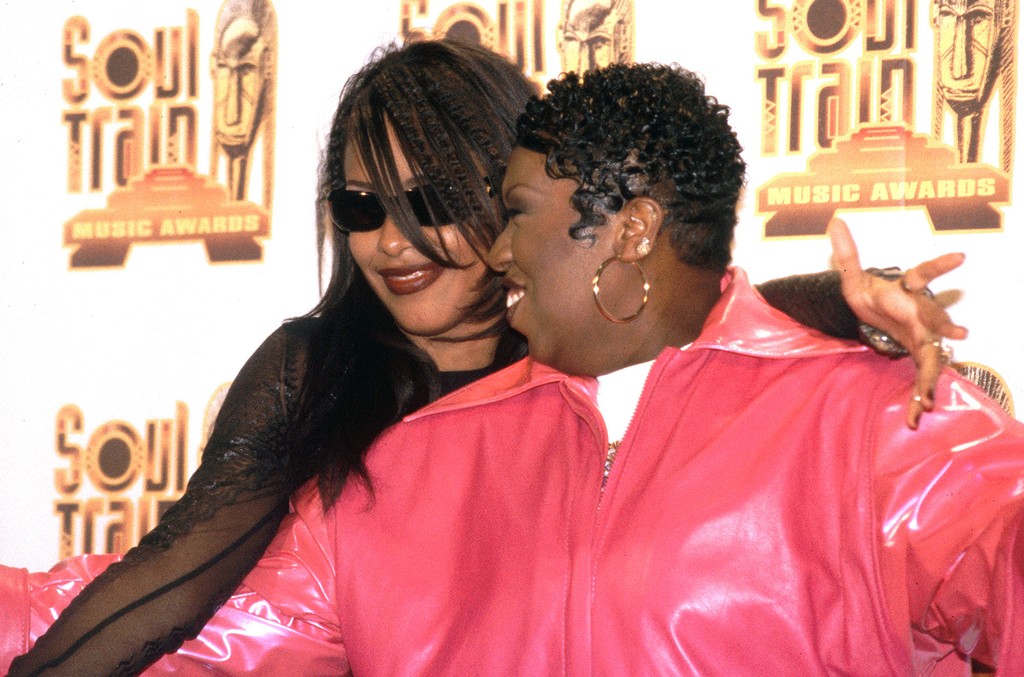 “Our inability to share Aaliyah’s music and artistry with the world has been as difficult for us as it has been for all of you. Our priority has always been and will continue to be Aaliyah’s music.”

Aaliyah’s estate acknowledged fans’ frustration with the ongoing battle of freeing her music.

“While we understand this may be challenging, we need the support of the fans Aaliyah loved so dearly, until we can resolve all the issues in freeing her music,” it read. “Undoubtedly, we understand how frustration can lead to anger and disappointment. However, we ask all of you for your continued support and love as we aim to achieve these goals for all of you and our Babygirl.” 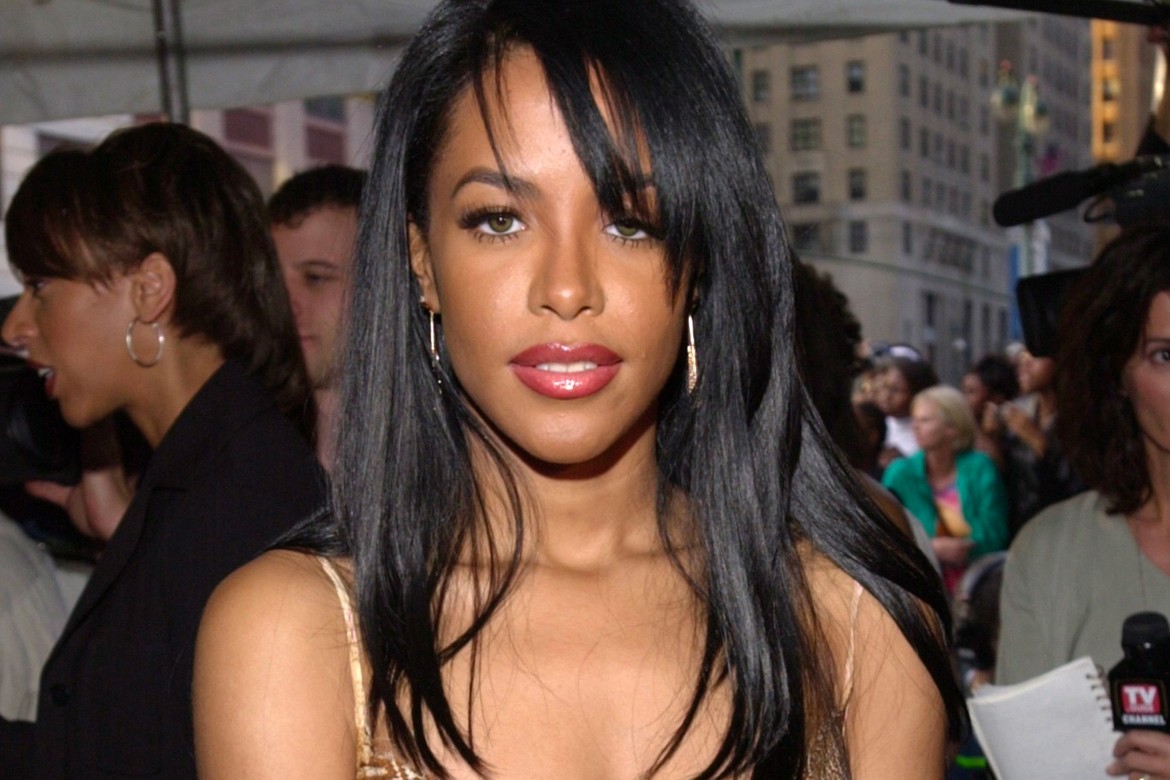 For years, fans have been promised the digital release of Aaliyah’s discography, most of which is under the control of her uncle, Barry Hankerson. The only Aaliyah album currently available to stream is her 1994 debut, Age Ain’t Nothing but a Number.

Last month, Aaliyah’s estate announced they had gained control of her YouTube channel and said they would begin launching new content this year.

See the full statement below.