Loyal fans of the late Aaliyah received a heartwarming gift on Christmas.

On Christmas Day (Dec. 25), a post from Aaliyah’s verified Instagram account confirmed that the estate has gained the rights to her official YouTube channel. Now that it controls the visual hub for all things Aaliyah, her estate is planning to formally launch her channel in 2021.

“Thank you for all of your love and support,” the IG caption reads. “We are proud to announce that the Estate is now in control of the ‘Aaliyah’ YouTube account. 2021 will the year of Aaliyah! See you all in the new year!”

Before her untimely passing in 2001, Aaliyah released an array of iconic music videos from “4 Page Letter” to her final visual for “Rock The Boat.” The previous owner of the YouTube channel has spent the last decade compiling the “One in a Million” singer’s best music videos in one place, however, no other content has been featured there. According to the recent announcement, that will change in 2021.

The surprising update about Aaliyah’s YouTube channel comes not long after her estate revealed that the late singer’s music could hit streaming services in the near future. On the 19th anniversary of her passing (Aug. 25), the estate announced that it had begun reaching out to various record labels to discuss the status of her music on digital streaming platforms. 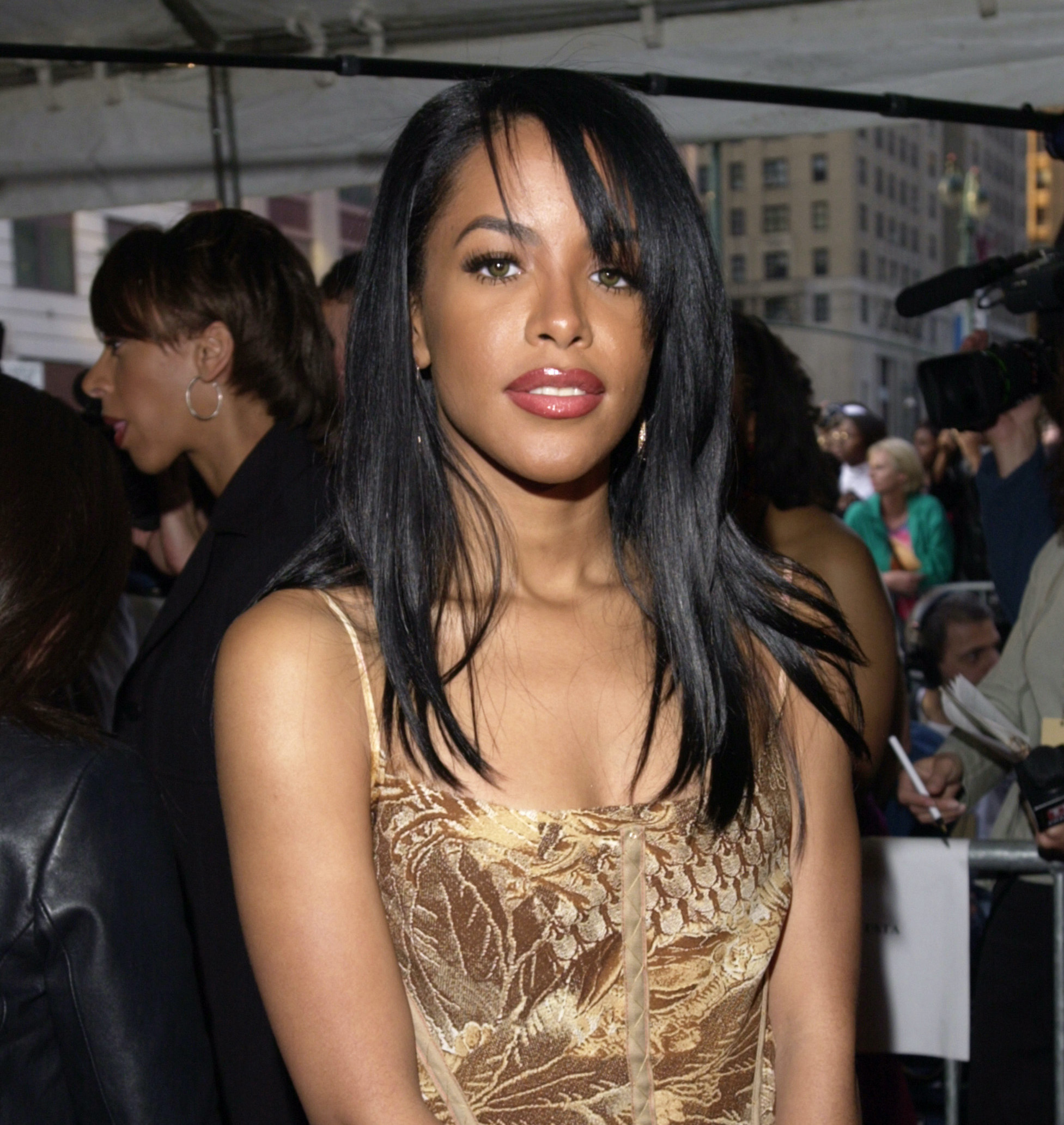 “To our loyal fans,” the statement said. “We are excited to announce that communication has commenced between the estate and various record labels about the status of Aaliyah’s music catalogue, as well as its availability on streaming platforms in the near future. Thank you for your continued love and support. More updates to come!”

Official message from the Estate of Aaliyah Haughton. Thank you for your continued love and support!
.
.
.
.#aaliyah #aaliyahhaughton #aaliyahmusic #aaliyahforever pic.twitter.com/rRDIVaHVfo

Aaliyah’s music has been caught in the middle of an ongoing legal battle for quite some time. After releasing all three of her studio albums, her uncle Barry Hankerson, co-founder of the now-defunct label Blackground Records, is reportedly the one responsible for blocking the distribution of her on streaming services. Three years after her “Ultimate” hits album hit iTunes, there seems to be hope for fans everywhere who crave to hear Aaliyah’s music on other streaming services.