Fans and friends mourned the rapper’s death on social media.

YNC Capo, a rising emcee from Memphis, Tennessee, reportedly passed away. After rumors spread of his death on social media on Sunday (Aug. 15), the rapper’s friend shared a touching tribute, which confirmed the news.

Over the weekend, Musician Big Woah took to Instagram to mourn the loss of the emcee. He posted a picture of Capo on his story alongside the following words:

“RIP Capo. You was on your way to millions. God to you homie.” In a follow-up post, he shared screenshots of their last few text exchanges. Lil Muney, Lil Zay and Rich Baby were among some of the other artists who reportedly shared loving words to the emcee following the news of his death. 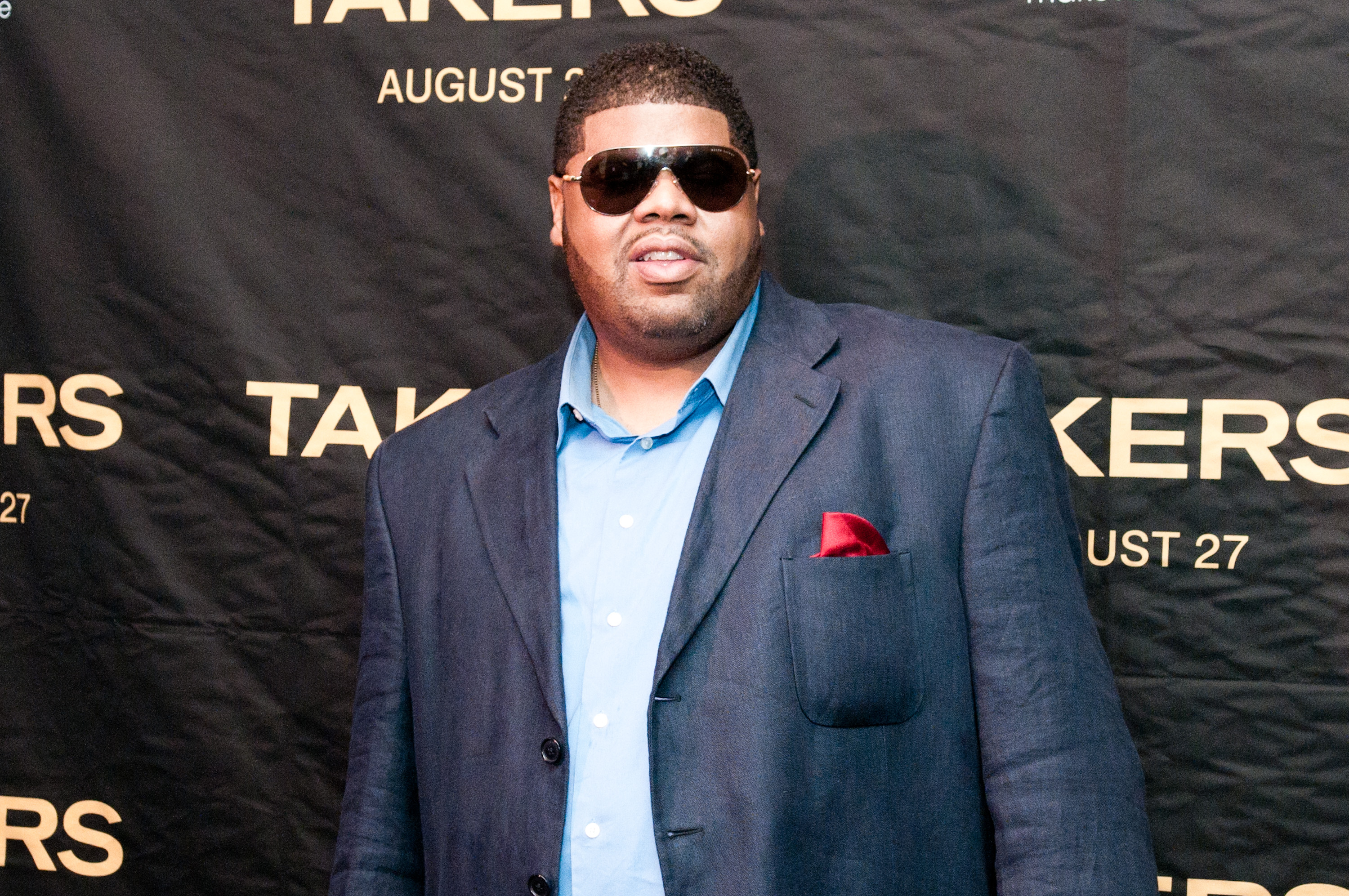 YNC Capo — who was supposedly a member of Chief Keef’s Glo Gang — was born in 1999. In 2017, he started a YouTube channel and released his single “Feeling Like Kevo” two years later. The song’s visual garnered 8 million views, and was followed by videos for “Normal Life” and “Life So Sweet,” both of which have gotten more than 100,000 views. In posts before his death, he teased his 30,000 Instagram followers with snippets of unreleased music. Some of those fans and supporters also mourned his death in heartfelt posts. 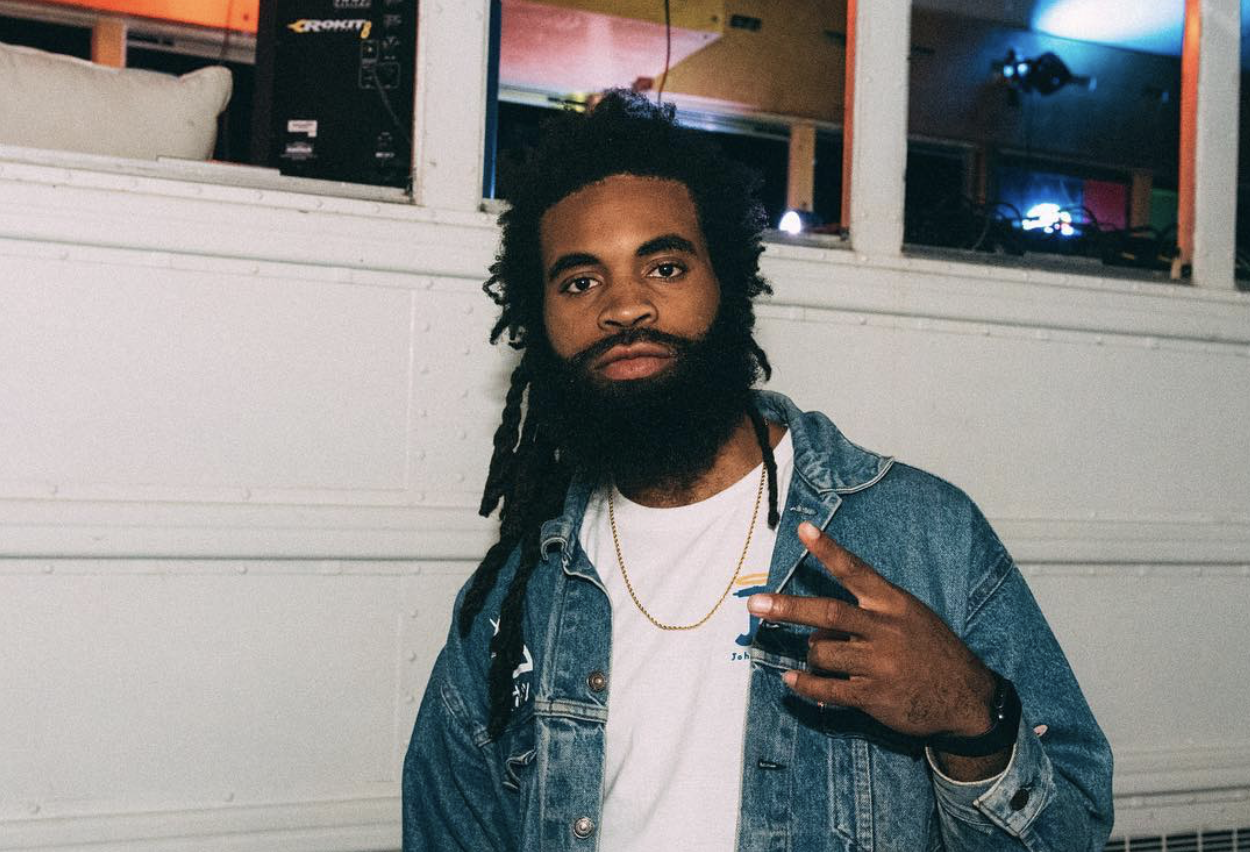 “YNC Capo was really one of my very favorite artists to come out of Memphis in the past decade, and it hurts me so bad that he’s about to get more love than ever now that he’s gone,” wrote one Twitter user. Another added, “Dam YNC Capo died? Crazy bro you never know when your last day is.”

It’s not clear when or how YNC Capo passed away, but reports and tweets claim he was shot and killed. His family has yet to release an official statement about his death.

See the posts below.