The Saweetie Meal is now available at McDonald’s locations nationwide.

Known for her own eyebrow-raising food concoctions, Saweetie hopped on Instagram on Monday to announce the meal’s arrival to her fans.

“IT’S HERE!!! Introducing The Saweetie Meal [at McDonald's],” she wrote.

The 28-year-old also changed her Twitter name to “Big Mac Mama.” In a statement, Saweetie said, “McDonald’s and I run deep — from growing up back in Hayward, California; all through my college days — so I had to bring my icy gang in on my all-time favorites.” 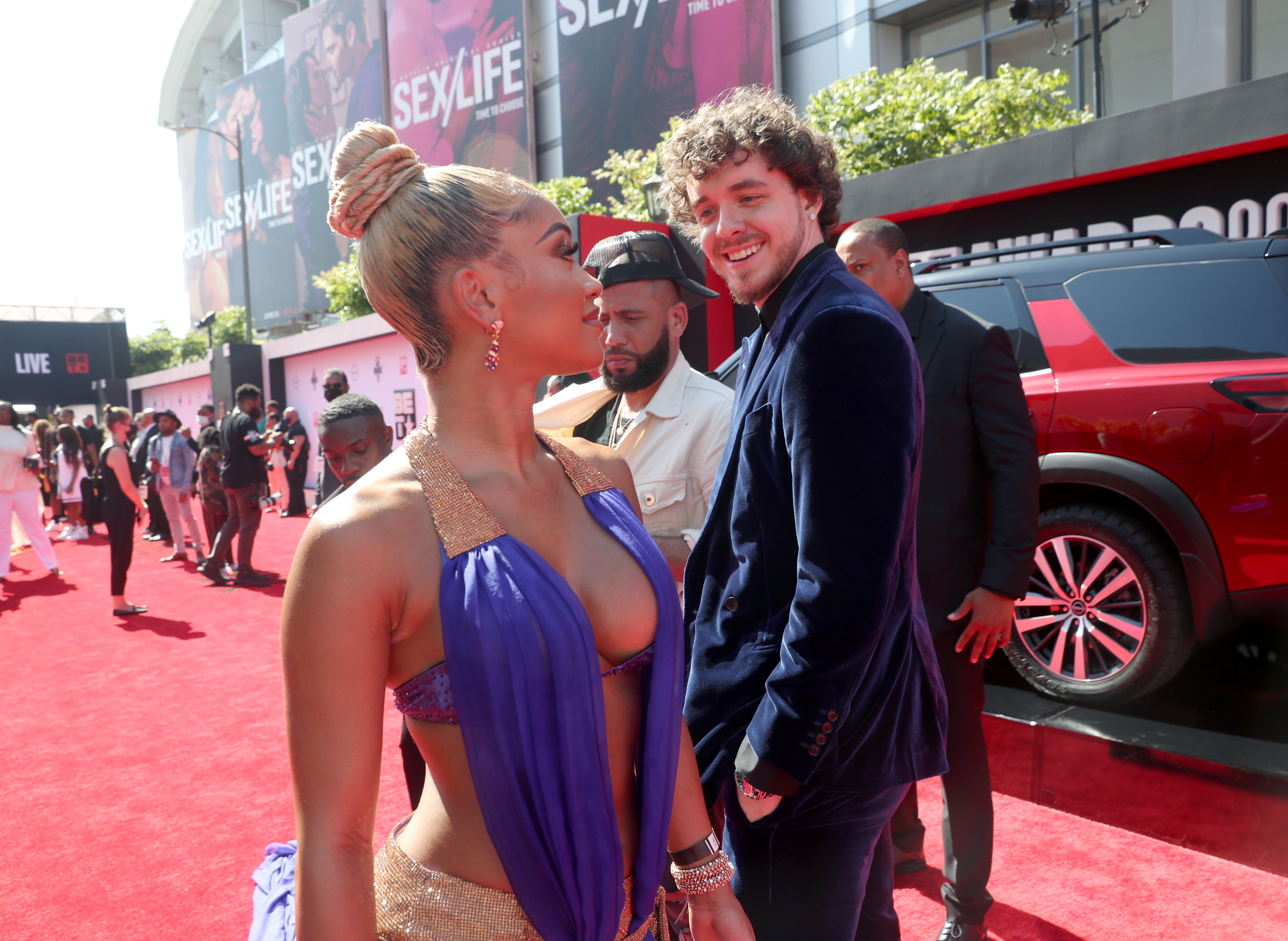 “Depending on the mood I’m in, there are so many ways to enjoy my order,” she added. “I like to keep things fresh — I know that’s right.”

Saweetie marks the first female artist to partner with McDonald’s following the brand’s several successful celebrity pairings, such as Travis Scott’s fast-selling collaboration. According to a press statement, McDonald’s is also partnering with Saweetie for a “Saweetstakes.” Customers who order the Saweetie Meal through the McDonald’s app will be entered to win a pair of Brandon Blackwood limited-edition handbags and a five-day trip to Las Vegas to watch her perform. 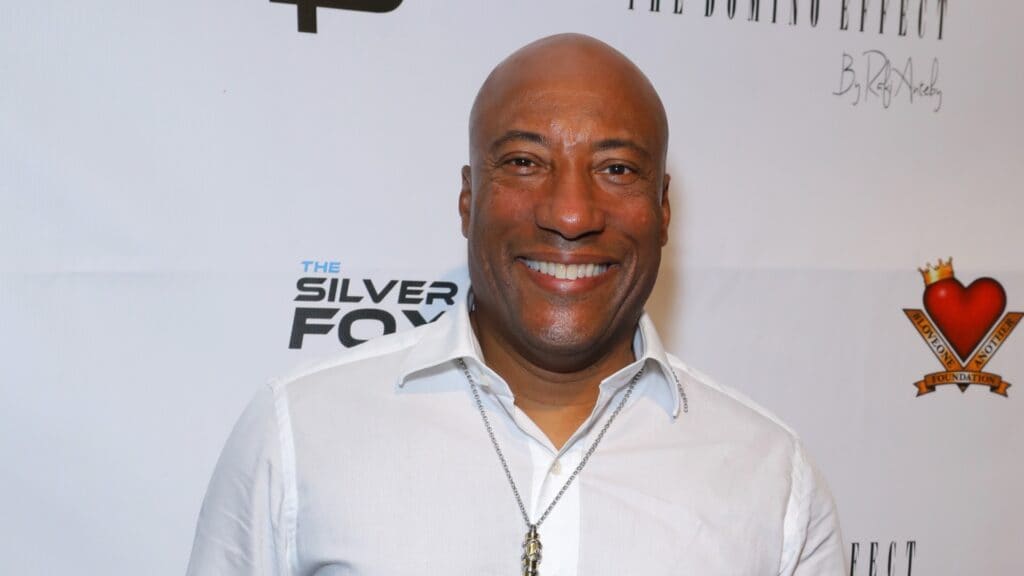 On Monday, Saweetie also worked the drive-thru at a California McDonald’s to surprise her fans. Besides the new deal, the Bay Area native recently revealed to Hollywood Life that her forthcoming debut album Pretty Bitch Music is complete.

“I went to Paris to finish my album [and] now I’m just living with it to ensure it’s perfect,” she told the outlet. “A new album is something serious. I need to know that when I release this kid of mine — because as artists we feel our products are our babies — that no matter what anybody says, I’ll know that it’s my best work. I’m really challenging myself and I just want to ensure that I put out a body of work that [will] symbolize art.”

OMG SAWEETIE AT THE MCDONALDS IN LONG BEACH pic.twitter.com/56iYfrrLAt

“Excuse me, he wanted a Saweetie meal” pic.twitter.com/pUF1gpmXpC

me getting my saweetie meal pic.twitter.com/A4ISY7nA7k

yes the @Saweetie meal was my breakfast ❄️ pic.twitter.com/5CEBBotNiI

The Saweetie meal at @McDonalds has arrived.

Also a reminder that this has been my fave collab and campaign so far this year with a solid rollout. ✨ pic.twitter.com/ajItwiXim3

Wow. @Saweetie really about to have me try a Big Mac for the first time.

fought someone at mcdonald's over the last saweetie meal bag and saweetie n sour sauce pic.twitter.com/H8yXrOhjsm

Me when my Saweetie meal did not have the icy girl packaging pic.twitter.com/OJJh2ytCmo

Saweetie in her ‘saweetie crew’ shirt working the drive thru pic.twitter.com/aeMHFXpGZ2

Ngl the @Saweetie meal was good! Im now gonna start getting Sweet and Sour sauce for my chicken nuggets! Saweetie thank you for expanding my sauce palette ❤️‍ pic.twitter.com/U78yCmKFV0

I want the Saweetie meal pic.twitter.com/aTT8oLQ6AN