There’s some good news for fans of Bruno Mars and Anderson .Paak’s group, Silk Sonic: Another single is on the way. On Wednesday (July 28), both artists took to their individual social media accounts to post a flyer announcing the release of some more music. While their captions were pretty bland, the promotional posts themselves feature a red-colored classic car on the streets in front of what appears to be a tropical background. “You’ve been invited to Silk Sonic’s Summertime Jam,” the flyer reads. “This Friday.”

The new Silk Sonic music comes as a treat to supporters who have been eager to hear more since the March release of their first-ever single “Leave the Door Open.” 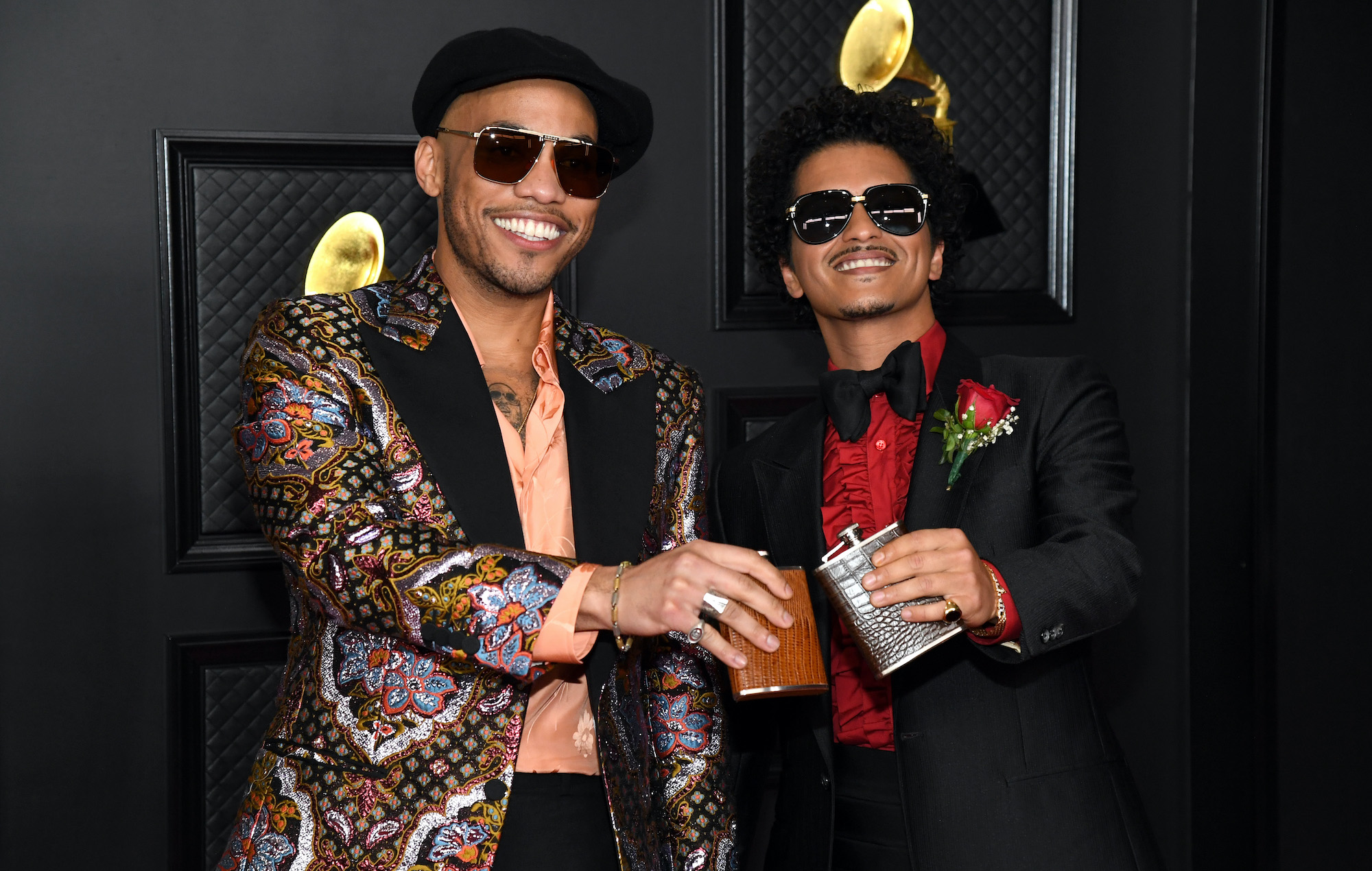 The song dropped a week after Mars and .Paak announced their new band and was immediately praised, peaking as the No. 1 song on the Billboard Hot 100. It was recently featured on Barack Obama’s summer playlist and has since been certified platinum. The group has even come together to perform the record at the 2021 Grammys as well as the BET Awards, which returned to its live format last month.

After their latter performance on BET, Mars and .Paak got their supporters excited when they acted like they were going to release new music at the event. 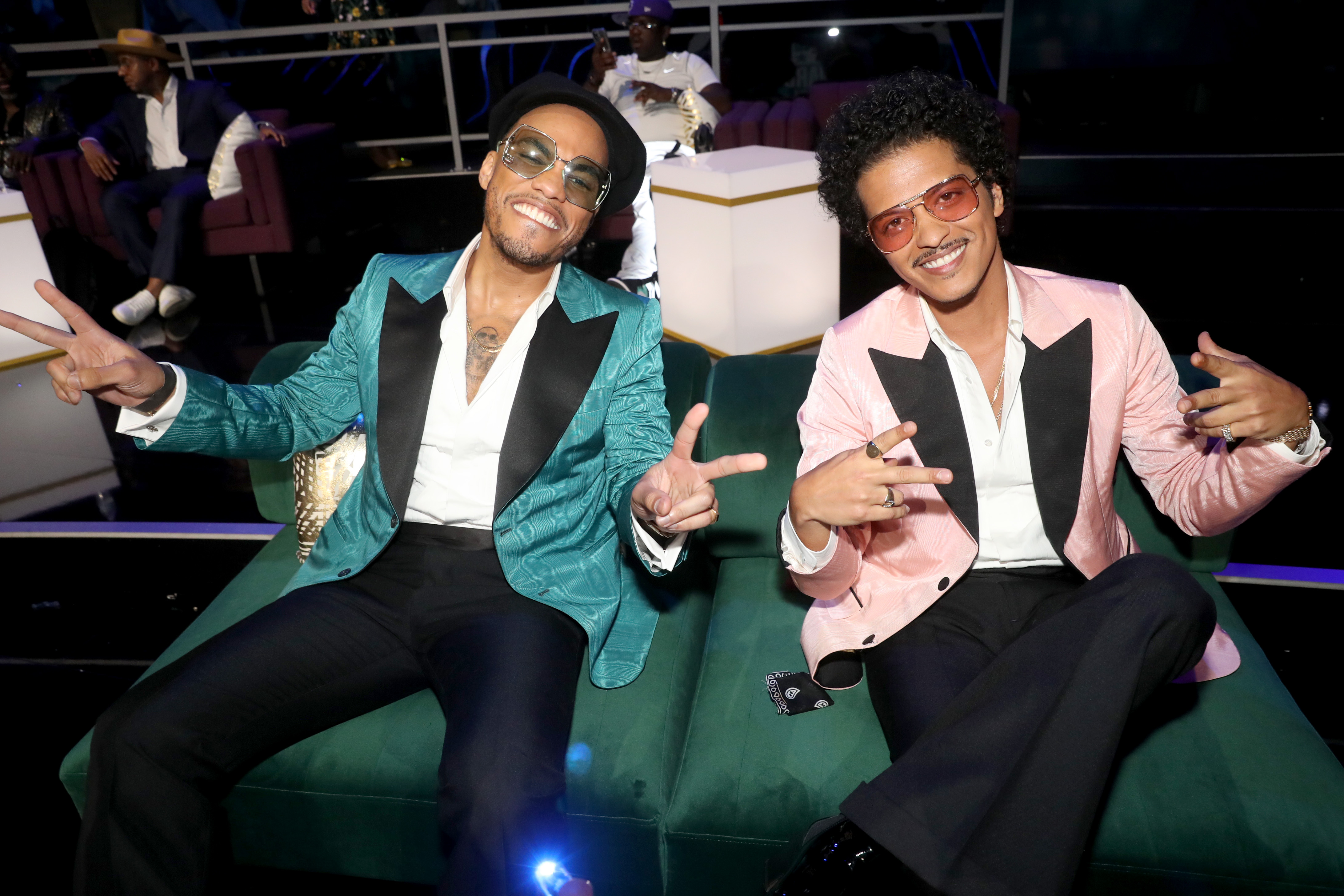 This time around, Silk Sonic’s tease seems to be more than just a hoax. It’s not clear whether the group’s summertime record is a single or an EP.

Look below to see the posts from Bruno Mars and Anderson .Paak.