The track beat out Lil Nas X’s “MONTERO” for the top spot.

Silk Sonic, which consists of Bruno Mars and Anderson .Paak, is celebrating the news that their debut single “Leave The Door Open” has hit No. 1 on the Billboard Hot 100 chart. According to Billboard, the track rose from No. 3 to the top spot becoming Bruno’s eight Hot 100 No. 1 and Anderson’s first. The single is also No. 1 on the Hot R&B/Hip Hop Songs chart.

On Monday (April 12), the “That’s What I Like” singer took to Instagram to celebrate the song’s success. “Cmon @anderson._paak,” Bruno captioned his post. “We did it!! Thank you everyone for supporting this song. Y’all really Came throoooougghhhhh. And we’re just getting started. Press play on #LeaveTheDoorOpen and let us all celebrate and romantically twerk together as one. #LetSilkSonicThrive.” 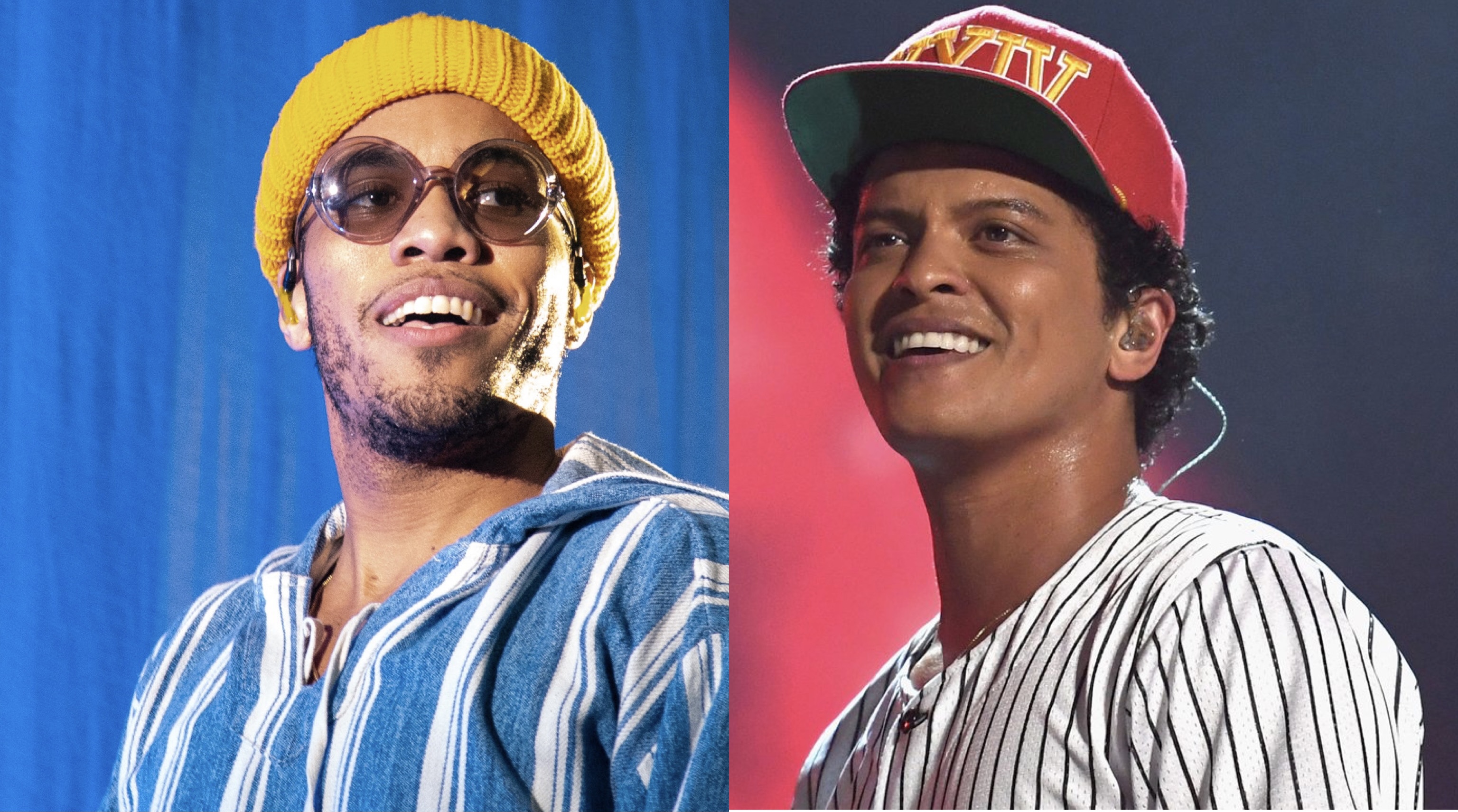 Anderson also took to social media to commemorate his achievement. “@brunomars WE DID IT BRO!!!” wrote the “Make It Better” rapper. “It is now safe to wear your bell bottoms all week!! #LeaveTheDoorOpen is the number 1 song in the country and I can’t thank y’all enough! @brunomars we poppin bottles in the Stu today. I’m otw champ! AAAAHHHHHHH!!!!!!”

As REVOLT previously reported, Bruno and Anderson formed Silk Sonic back in February. The pair have reportedly finished their debut album, which they revealed will feature Bootsy Collins as a guest host. 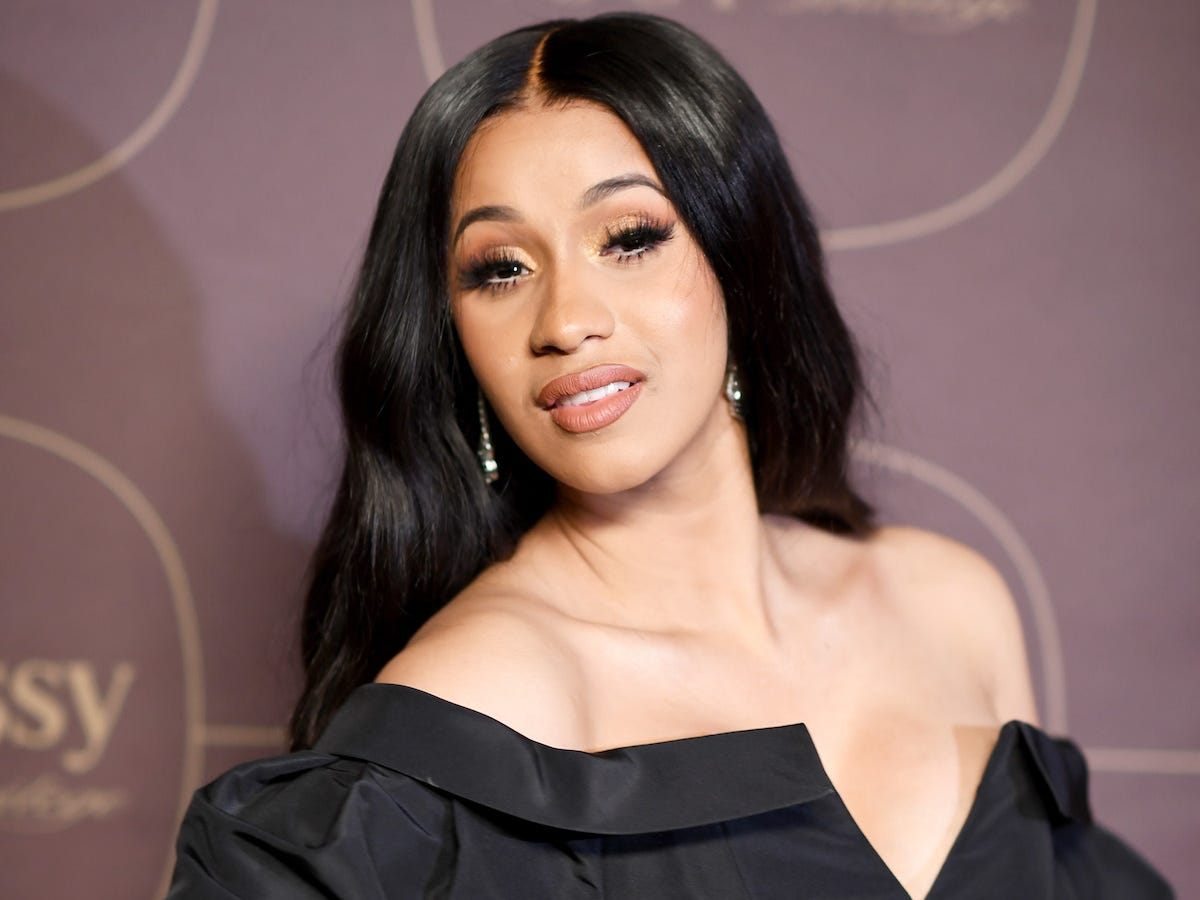 The duo recently performed “Leave The Door Open” at the 63rd Grammy Awards after Bruno wrote a letter to the Recording Academy pleading for a chance to hit the stage.

“If you can see it in your hearts to allow two out-of-work musicians to perform at your show, we would really appreciate it. We just released a song and could really use the promotion right now,” he wrote. “We have a lot riding on this record...We haven’t been able to perform for a while, and we just want to sing. We’ll send in an audition tape and take as many COVID[-19] tests as we need to. I promise we won’t be extra. We just really want a gig again. I hope you’ll consider this request and give us the opportunity to shine.”

Congrats to Silk Sonic. Check out their posts below.