Bruno Mars and Anderson .Paak have partnered to form a new band called Silk Sonic. The group will release its debut single next week and has also completed its first album.

“We locked in and made an album,” Mars announced Thursday night (Feb. 25). “The band’s called Silk Sonic. First song drops next Friday [March 5].”

On Twitter, .Paak added, “WE MADE AN ALBUM!! YALL GET THE FIRST SONG NEXT FRIDAY 3/5!! ROCKET EMOJIS AND ALL THAT!!!”

The post did not reveal the album’s title or release date, but did tease that funk pioneer Bootsy Collins will be featured as a “special guest host.”

Bootsy Collins and Snoop Dogg “Jam On” together in new single 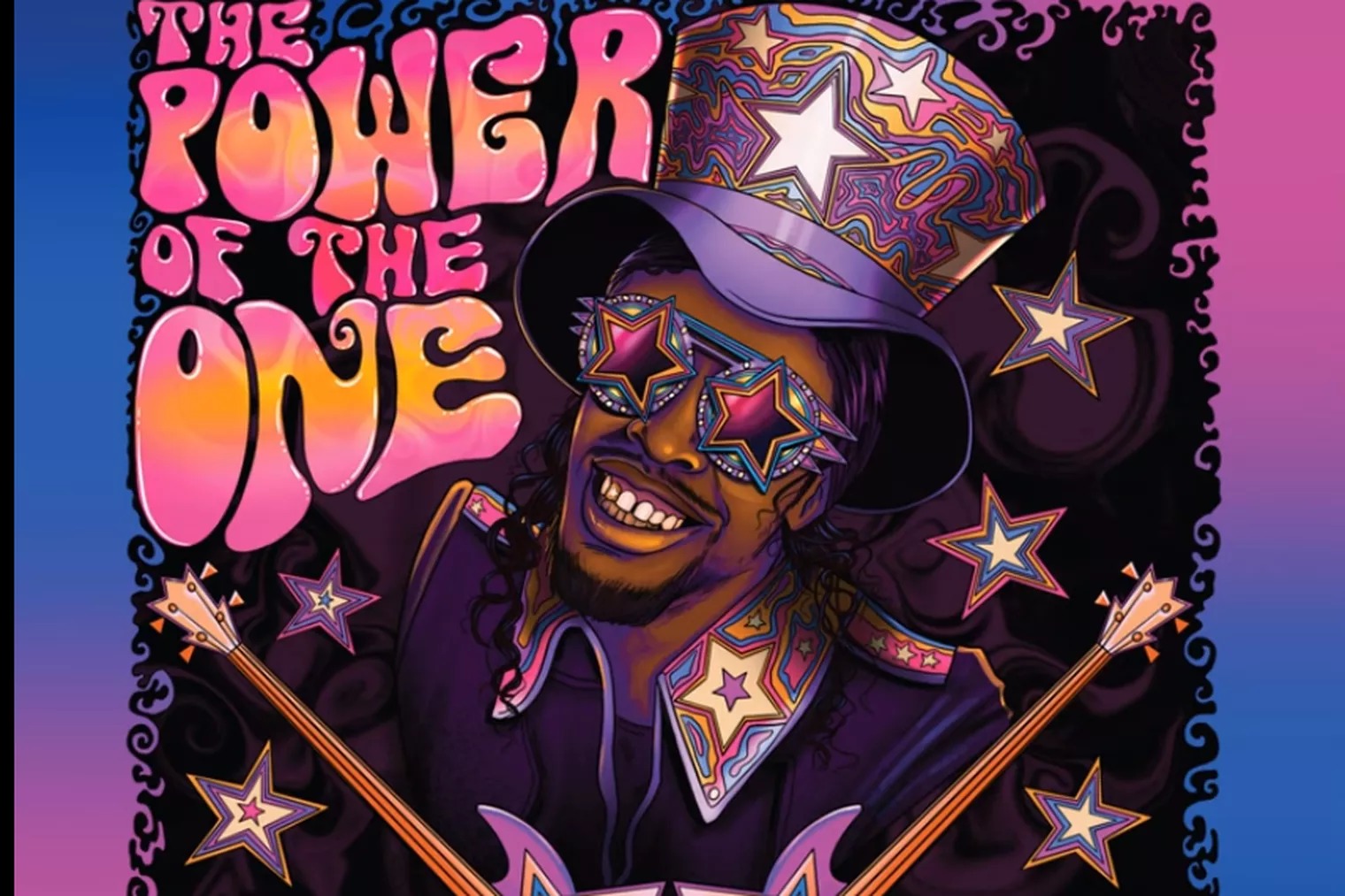 While the new project will mark Mars and .Paak’s first-ever collaboration, the pair did tour together during the European leg of Mars’ “24K Magic World Tour” in 2017. Mars’ 2016 album of the same name is his most recent LP to date, though he did collaborate with Cardi B on the 2019 hit “Please Me.”

Mars is also currently working on a new Disney film, according to reports. Earlier this month it was reported that the singer inked a deal with the entertainment giant and is set to star in and produce an upcoming movie. Further details about the project have yet to be formally announced, but the film will reportedly feature Mars’ original music. Back in 2014, he also provided voice acting for Rio 2. 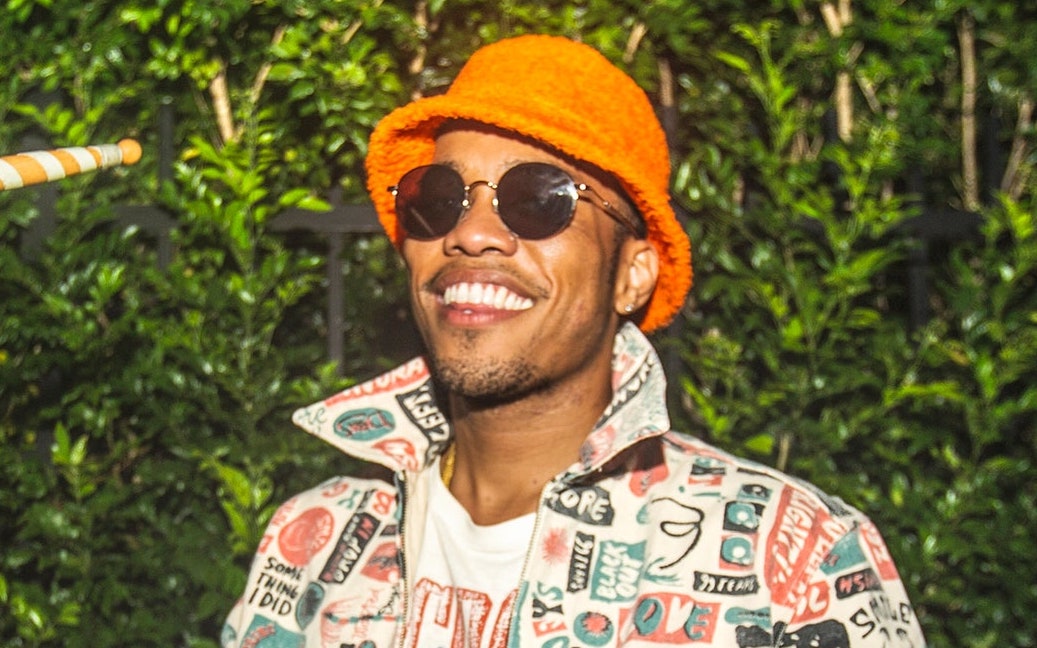 .Paak, on the other hand, dropped a series of loosies last year, most notably his Grammy-nominated song “Lockdown.” He also guested on Busta Rhymes’ “YUUUU,” Rick Ross’ “Cut Em In” and released “Jewelz” with Timbaland to close out the year. .Paak’s last album was 2019’s Ventura, which saw features from André 3000, Smokey Robinson, Jazmine Sullivan, Brandy, Lala Hathaway, Sonyae and a posthumous Nate Dogg.

See .Paak and Mars’ announcement about their band and album below.