“I made the correct decisions at the time and they still hold up today,” said former district attorney Bruce Castor.

The district attorney who declined to prosecute Bill Cosby on charges related to the sexual assault of Andrea Constand is defending his decision. During an interview with CBSN on Thursday (July 1), former Montgomery County District Attorney Bruce Castor stood by his ruling not to file any charges against the comedian.

“I made the correct decisions at the time and they still hold up today,” he said. “There wasn’t enough evidence to win the case...So what does the prosecution have today that I didn’t have? And that’s the deposition evidence. They needed that to arrest him, to convict him.” 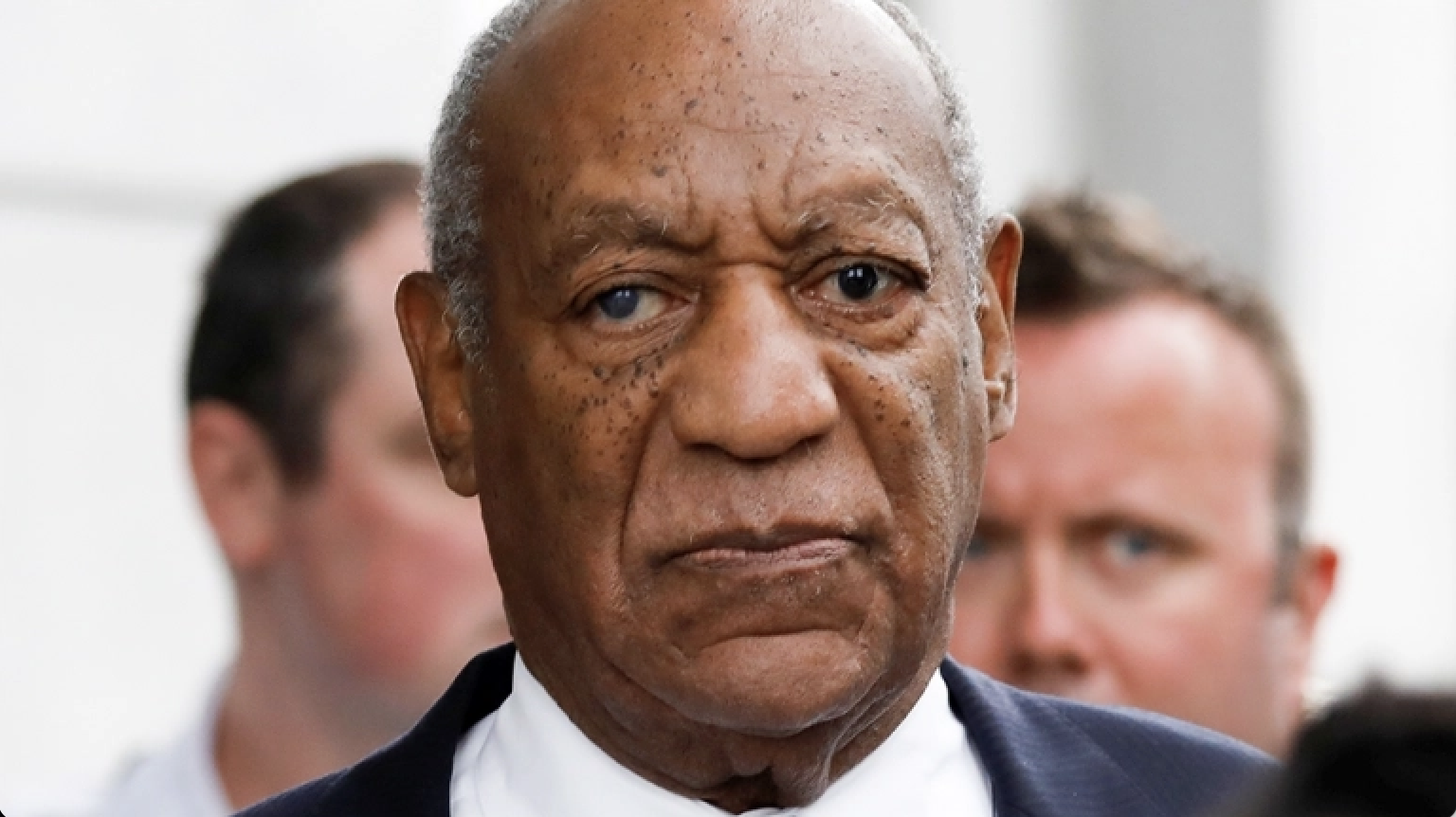 “They wouldn’t have that had I not agreed to not to forgo prosecuting him because that was the trigger for forcing him to testify,” he continued. “So they would have been right back to where I was in 2005 without enough evidence to win the case.”

In 2005, after Constand accused Cosby of drugging and molesting her at his Pennsylvania home, the comedian walked away without any criminal charges. At the time, Castor explained that there was insufficient evidence to prosecute “The Cosby Show” actor.

“Once I decided that there wasn’t enough evidence that I thought the case could produce a conviction beyond a reasonable doubt, I had two choices,” he said. “I could do nothing and hope it got better...or I could set the pieces up so that civil lawyers who knew what they were doing would know how to achieve a victory in civil court that would punish Cosby.”

Andrea Constand speaks out after Bill Cosby is released from prison 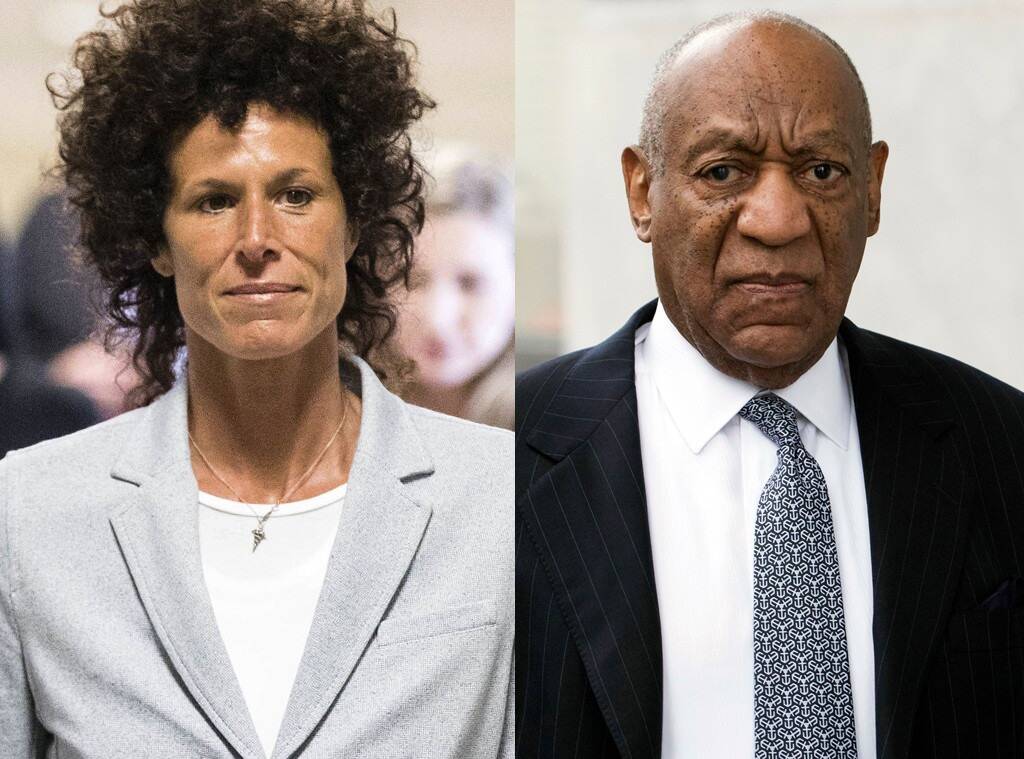 Cosby later confessed to drugging women amid the depositions, which were sealed until 2015. D.A. Kevin Steele subsequently filed charges against the star, and he was convicted and arrested on three counts of aggravated indecent assault — something Castor didn’t think was possible.

“I thought that they couldn’t arrest Cosby,” he said. “It never actually crossed my mind that they would go ahead and arrest him anyway, and put the county through two trials.”

After serving more than two years of his three-to-10-year sentence, the Pennsylvania Supreme Court ruled that Castor couldn’t criminally charge Cosby, noting that it prevented him from invoking his Fifth Amendment rights in the civil trial and violated due process. The prosecutor, however, doubled down on his decision, noting he attempted to “achieve a just end.” He said that he is “happy with that result.”