The man who was with George Floyd moments before his arrest invoked his Fifth Amendment right and chose not to testify.

The man seen in a car with George Floyd moments before his arrest will not testify during the murder trial of Derek Chauvin. Judge Peter Cahill ruled in Morries Hall’s favor during a court hearing on Wednesday (April 14).

Hall was considered a key witness in the trial as he was with Floyd prior to his killing. The defense team — who are attempting to prove that drugs led to his death — hoped to question him about Floyd’s behavior ahead of the arrest and ask him whether he was a drug dealer who sold narcotics to the late man — an allegation made in an earlier testimony from Floyd’s girlfriend, Courtney Ross. 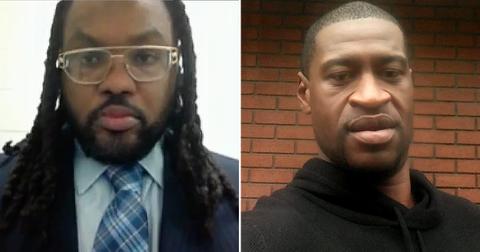 Hall, however, invoked his Fifth Amendment right, which guarantees his right to a grand jury and protects him from self-incrimination. “I’m fearful of criminal charges going forward,” he said. “I have open charges that’s not settled yet.”

Days ago, after learning Hall was not immune to any possible prosecution stemming from his testimony, his lawyer, Adrienne Cousins, filed a motion to quash subpoenas for him to take the stand.

“Your honor, I cannot envision any topic that Mr. Hall would be called to testify on that would be both relevant to the case that would not incriminate him,” Cousins told the judge at the time. “Mr. Hall’s testimony in these matters would specifically put him in the position of being in very close proximity to Mr. Floyd in a vehicle where drugs were found during a search by police following Floyd’s death.” 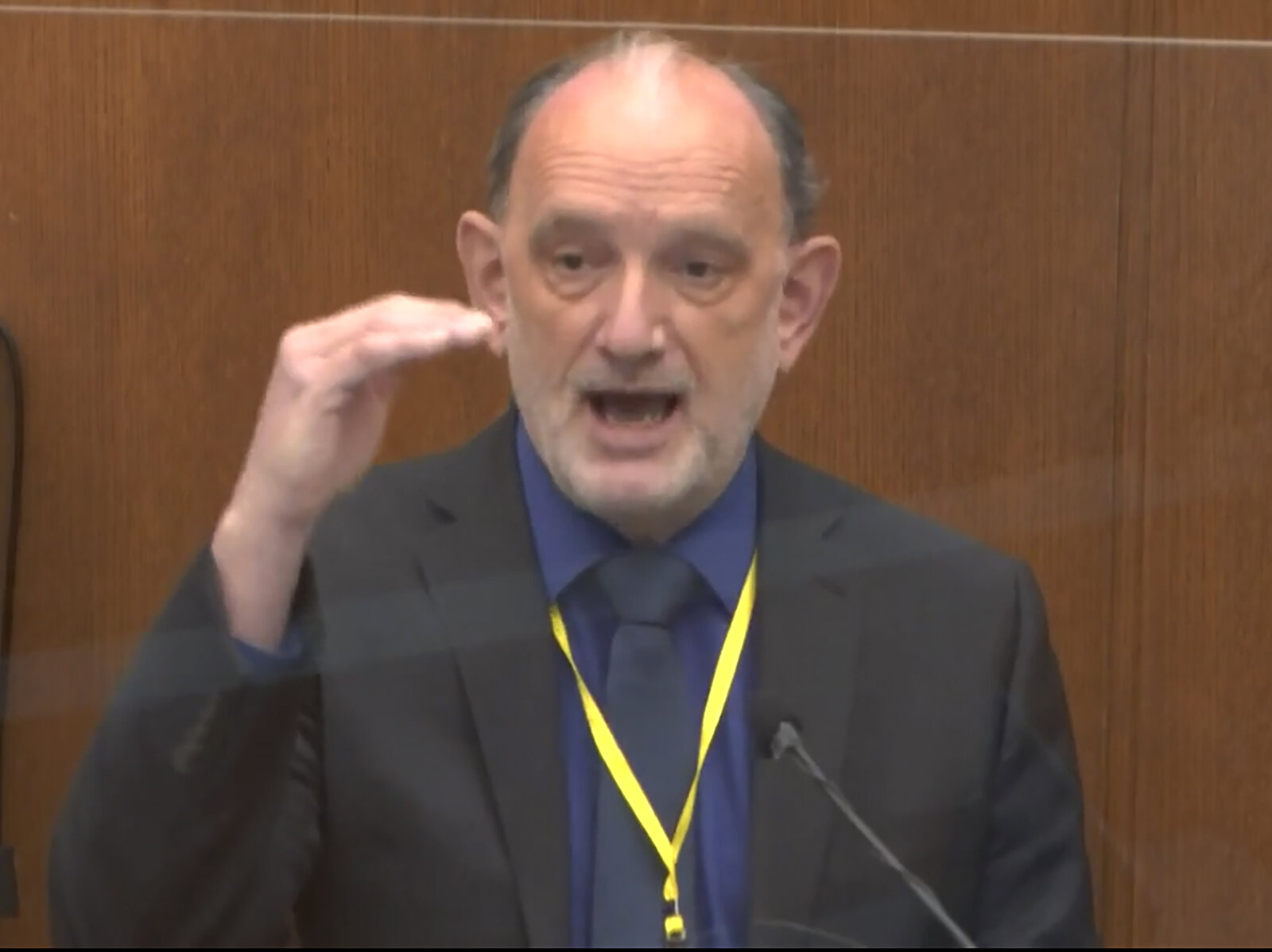 Chauvin’s attorney, Eric Nelson, was then asked to submit his desired questions to Cahill, who believed there were a few that could be answered without incriminating Hall. During today’s (April 14) hearing, Cousins doubled down on previous statements and argued that all potential responses to inquiries in the trial could possibly work against her client and result in third-degree murder and drugs charges.

Cahill agreed with Cousins’ arguments and quashed the subpoena.