A grand jury declined to indict eight detention officers in the death of Marvin Scott III.

The officers involved in the in-custody death of Marvin Scott III will not face any criminal charges.

According to a news release from Collin County District Attorney Greg Willis, a grand jury in Texas declined to file charges against the eight detention officers because they “found [that] no probable cause exists to charge any person with a criminal offense related to the death of Mr. Scott.”

“This decision means the Grand Jury has cleared the eight former officials of any criminal wrongdoing,” Willis wrote. “And they won’t be charged with any state criminal offense.”

As previously reported by REVOLT, cops were responding to calls about a disturbance at a local mall in March when they discovered Scott sitting next to weed and acting erratically. 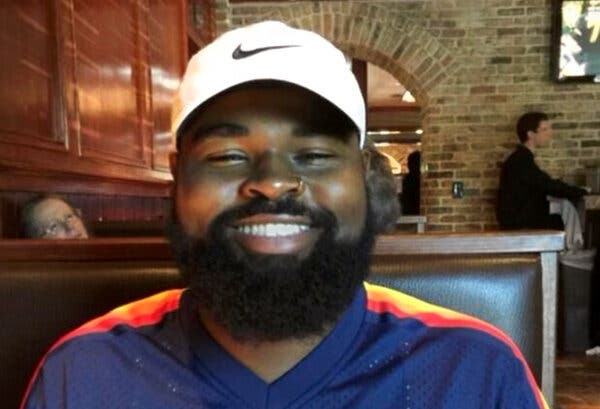 “Concerned for his safety due to the possible ingestion of drugs,” the officers had him transported to a hospital for a check up. Upon receiving a physician’s clearance, he was arrested and taken into custody for possessing less than two ounces of marijuana.

While in jail, Scott — who suffered from schizophrenia — allegedly “exhibited some strange behavior,” so cops pepper sprayed him and placed a spit mask on his face in an attempt to subdue him. As they tried to put in a restraint bed, he became unresponsive and passed away. Scott’s death was ruled a homicide. 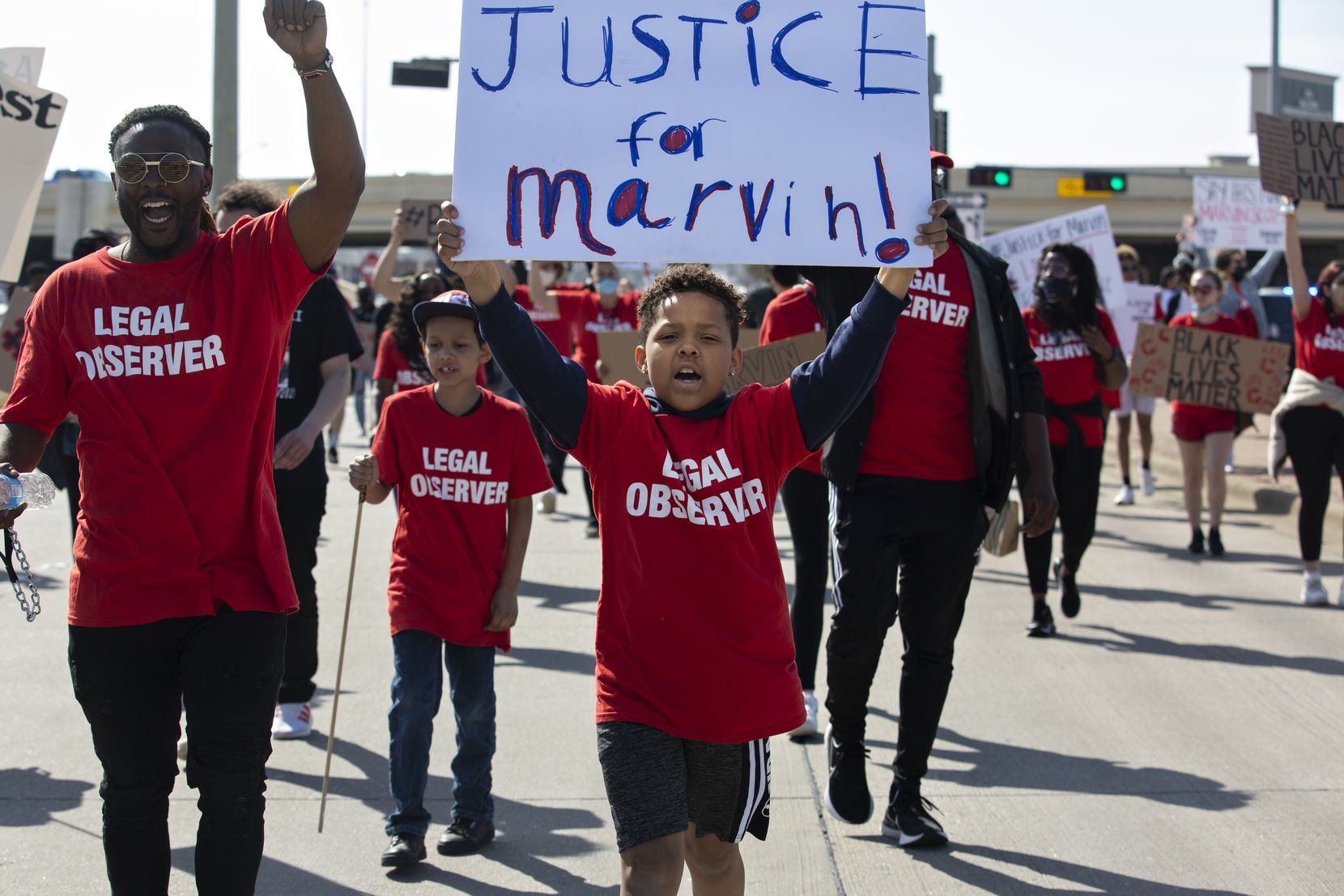 Following his death, seven of the eight police were terminated, and an eighth resigned from his position. One of the seven cops was reinstated after he appealed his firing. Now, all involved cops are walking free of criminal charges. Instead, the grand jury has recommended the start of a group consisting of community leaders, criminal justice officials and mental health professionals to look into Scott’s death and find better ways for law enforcement to deal with those suffering from mental health issues.

Marvin Scott’s family is extremely disappointed the GJ failed to bring charges in this case.

The evidence (unreleased video, spit-hood, OC spray, policy violations & a ME conclusion of homicide, provides more than sufficient probable cause for indictments. pic.twitter.com/f7n8ViBMAx

Marvin Scott’s family looks forward to review by a Federal Grand Jury of his in-custody death.

The failure of prosecutors to secure indictments in this matter reflects a trend in Texas of undervaluing the lives of African American’s suffering mental health crisis. pic.twitter.com/6myzquPHw8