The officers pepper sprayed Marvin Scott III and placed him in a spit hood while attempting to restrain him.

Several Collin County police who were involved in the death of a Black inmate have been fired. According to NBC, the seven detention officers were terminated on Thursday (April 1) after Marvin D. Scott III died in police custody last month. An eighth officer resigned as he was being investigated.

“Although the Texas Rangers’ comprehensive criminal investigation into the death of Marvin D. Scott, III continues, I have today terminated the employment of seven detention officers involved in his tragic death and have been notified of the resignation of an eighth officer who was under investigation,” Collin County Sheriff Jim Skinner said in a statement. 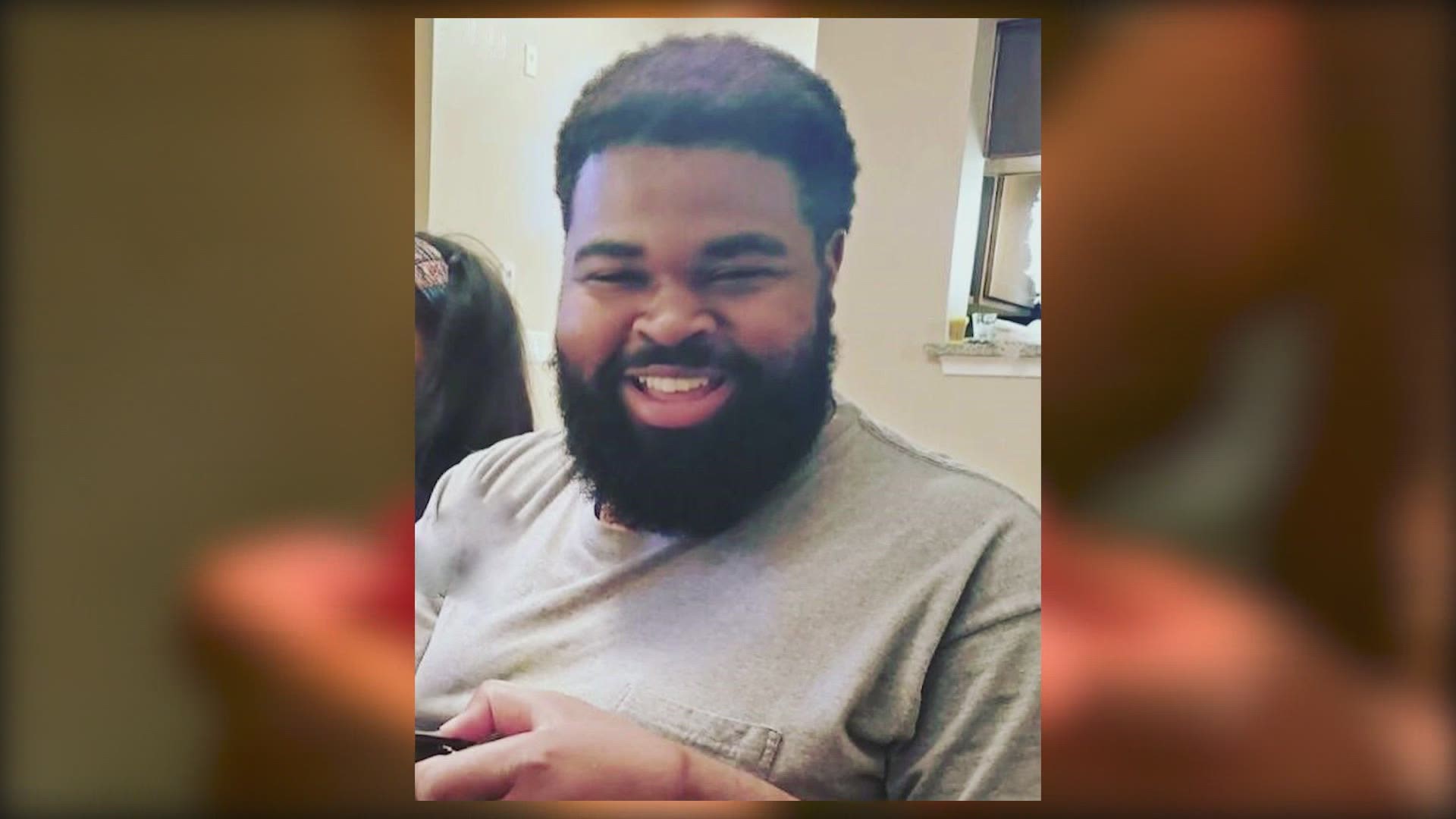 “Evidence I have seen confirms that these detention officers violated well-established Sheriff’s Office policies and procedures. Everyone in Collin County deserves safe and fair treatment, including those in custody at our jail. I will not tolerate less.”

On March 14, cops responding to a disturbance call at a Texas mall discovered Scott acting “erratically.” After noticing he possessed less than two ounces of marijuana, they assumed there was “possible ingestion” of the substance and brought him to a local hospital where he stayed for three hours. He was later transported to a Collins County jail on a misdemeanor marijuana possession charge.

While in custody, Scott’s erratic behavior allegedly continued, prompting the seven detention officers to spring into action. In an attempt to restrain him, officers pepper sprayed him and eventually placed a spit hood over his head. He became unresponsive and was later pronounced dead. 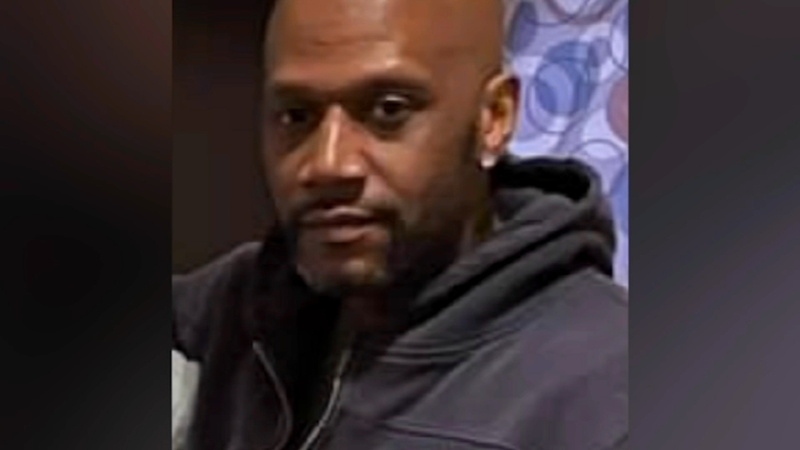 Autopsy results from the Collin County Medical Examiner will be released in a few weeks. Lee Merritt — the family’s civil rights attorney — has recruited a forensic pathologist to conduct an independent autopsy. A second independent autopsy completed by Amy Gruszecki indicated that the Black man likely died from “the physical struggle of the restraint and possible asphyxia from the restraint.”

Merritt and Scott’s family argue that cops should have transported the late man — who suffered from schizophrenia — to a mental health facility much like they’ve done in his previous encounters with police. 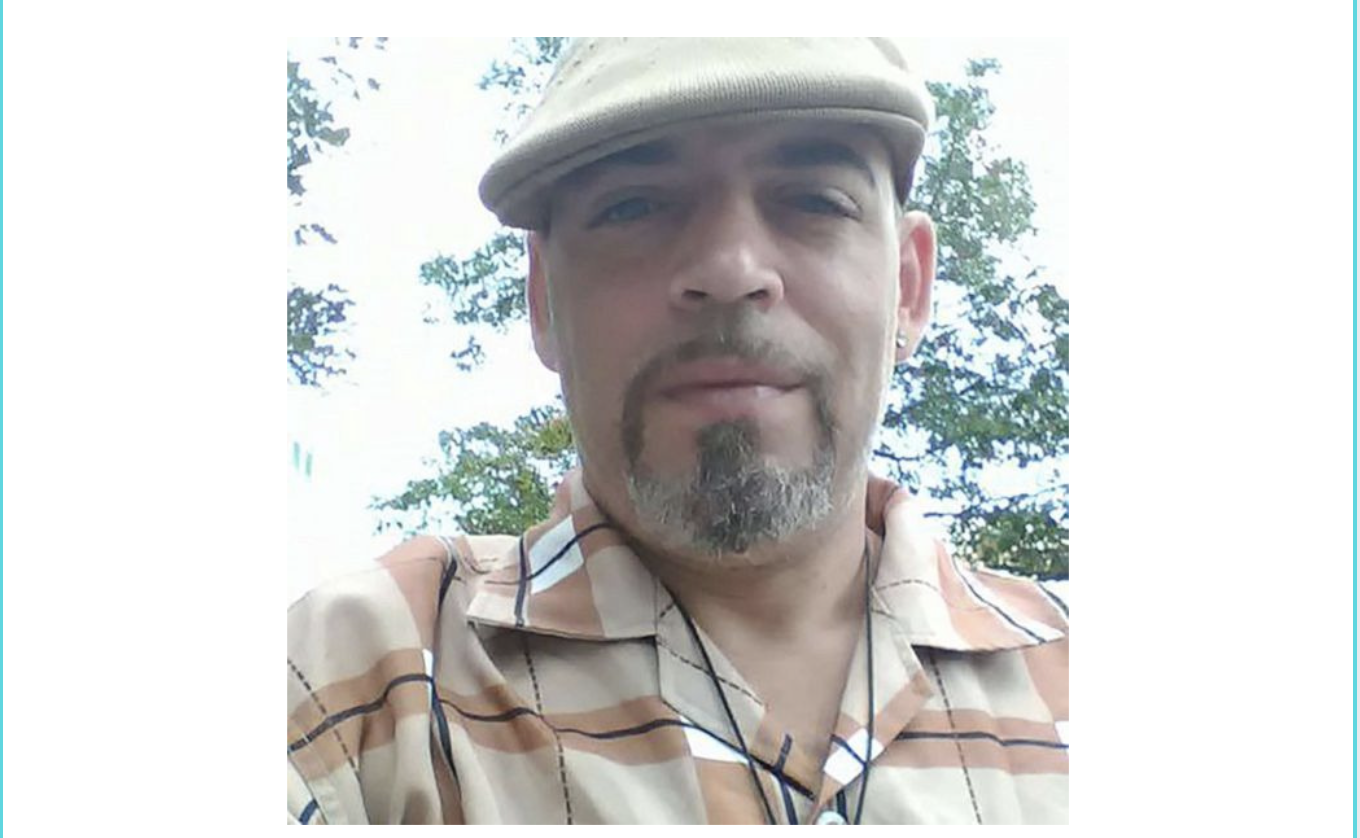 “We found the initial arrest inappropriate; this was not something someone needed an arrest for, to be quite frank, Marvin was suffering a mental health crisis in a public place,” Merritt said. “He needed help at a facility, they failed to do that. They took him into custody instead, and in custody, he died.”

“I’m not here to make excuses for anyone. People are upset. Families are upset. The community is upset. I’m upset,” Skinner said at a press conference. “The death of this man is a profound tragedy, and we have an obligation to uncover the full and complete truth — firm, concrete and factual information. And that’s exactly what the Texas Rangers and my Internal Affairs investigators are doing at this moment.”