The two-year investigation could finally be coming to a close.

The Manhattan district attorney has convened a grand jury that will decide whether or not to indict Former President Donald Trump if he is charged with a crime, sources told The Washington Post on Tuesday (May 25). The news arrives after a criminal probe was announced involving the Trump Organization earlier this month.

According to the Post, the jury would also be able to indict executives at the Trump Organization if criminal charges are brought forward. The jury, which was convened by Manhattan District Attorney Cyrus Vance, will reportedly meet for three days per week for the next six months and hear investigative matters about the Trump Organization, the former president and more. 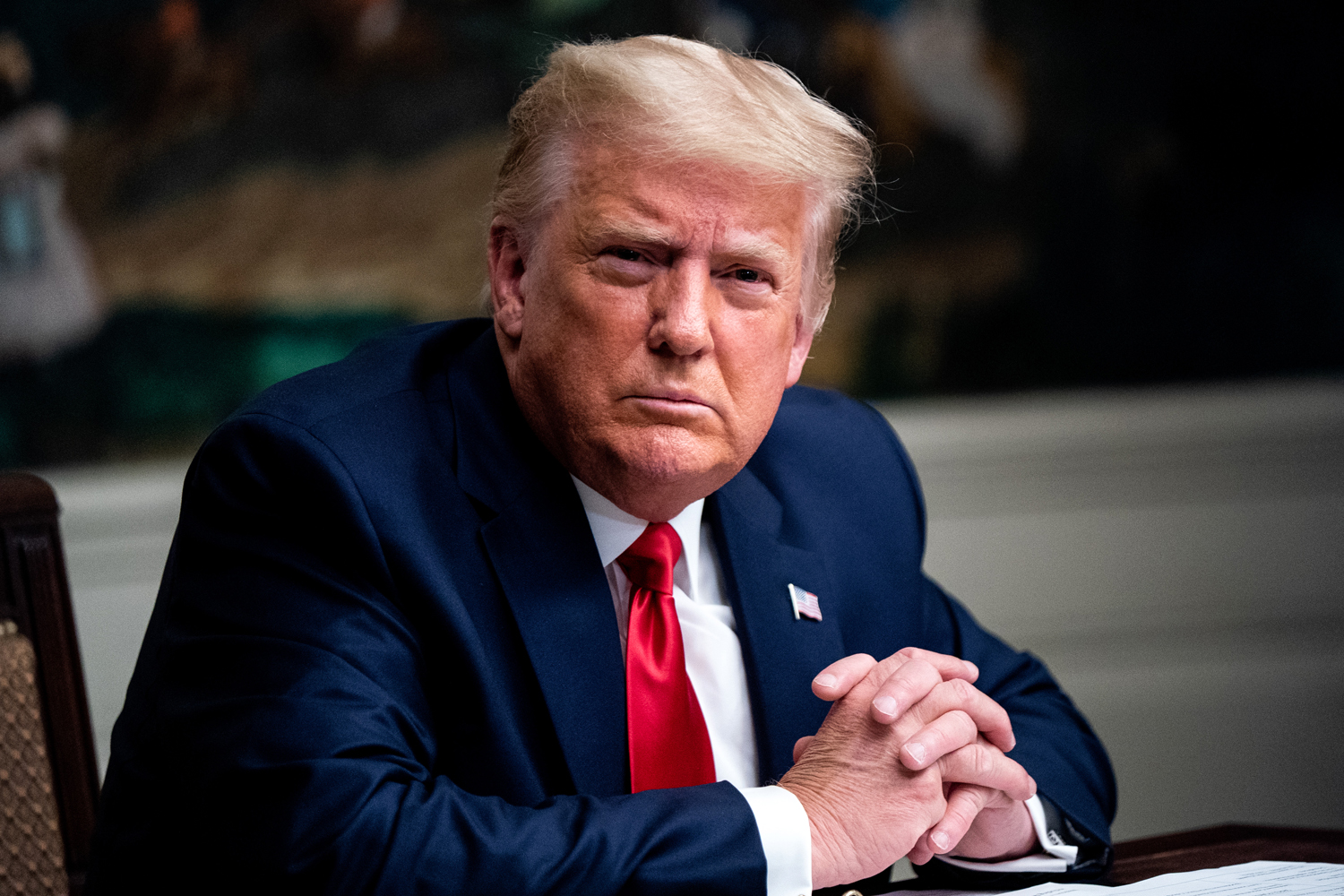 Trump did not directly respond to the news of the grand jury, but did reference the ongoing criminal investigation in a statement on Tuesday evening.

“This is a continuation of the greatest witch hunt in American history,” he said. “It began the day I came down the escalator in Trump Tower and it’s never stopped.”

CNN writes that news of the grand jury convening could mean that prosecutors’ investigation into Trump and his organization could be coming to a close. Investigators have been looking into the Trump Organization for over two years on allegations that the group misled lenders and insurance companies about the values of certain properties.

The investigation has involved looking through millions of pages of documents, including Trump’s tax returns, which were finally released this February. The probe also includes Trump Tower, the Trump family estate Seven Springs, its Chicago hotel and condo tower and hush money payments made to Stormy Daniels, who has alleged an affair with Trump. 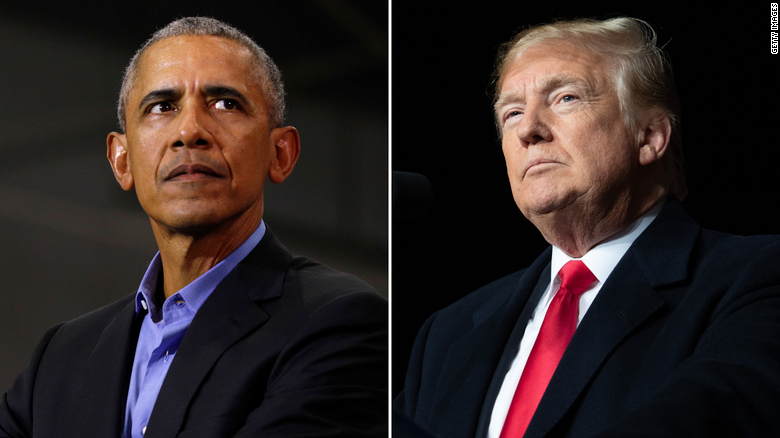 Earlier this month, New York Attorney General Letitia James announced that the investigation into the Trump Organization was no longer just a civil probe.