On Tuesday (June 22), members of the Louisiana Board of Pardons and Committee unanimously voted in favor of granting the No Limit rapper with parole.

“Today marks the end of a long fight for justice,” said his wife, Angelique Phipps. “Today we are looking towards a brighter future for our family. We are grateful to all of those who have never wavered in their support of Mac’s innocence.”

For the last two decades, Mac has been serving time on manslaughter charges connected to the death of Barron C Victor Jr., who was fatally shot at a Louisiana club. 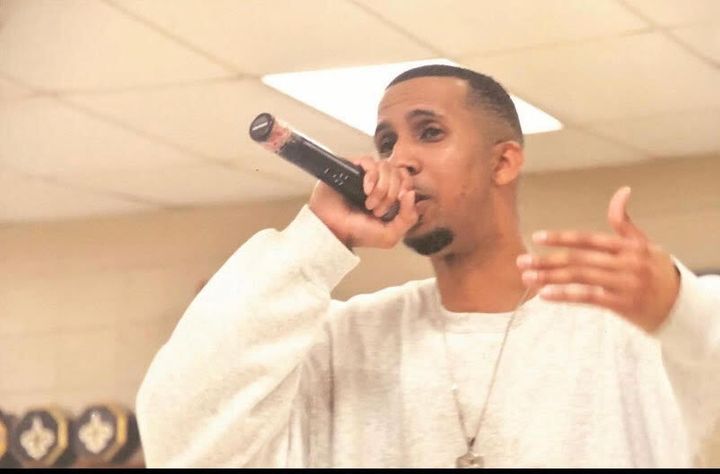 The rapper was found guilty of the crime despite lack of evidence and confessions from his bodyguard, who admitted to the shooting. He has maintained his innocence throughout the years, making attempts to get his 30-year sentence commutated along the way. In February, the Louisiana board ruled that Mac should receive immediate parole eligibility. Months later, he was granted clemency.

“As you are likely aware, many clemency applications are submitted each year and only a small number are approved,” Governor John Bel Edwards wrote. “This letter is to inform you that I have granted your application. I congratulate you on your efforts to turn your life around and remind you that it is up to you to make the most out of this opportunity.” 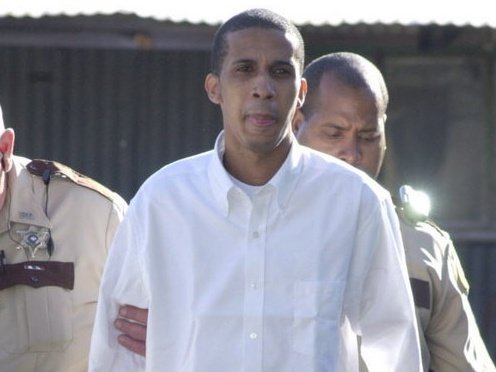 Mac’s release date has not yet been announced, but his parole conditions have been disclosed. Per the terms, the emcee — who managed not to get any disciplinary infractions during his time in prison — must adhere to a 9 a.m. to 6 p.m. curfew. He will also be required to do six hours of community service with at-risk youth every month and is prohibited from entering any establishments with alcohol.

“I want to say thank you for this opportunity,” Mac said during the court hearing. “I definitely want to say I’m sorry to the family of the victim and to just anyone who was affected by this.”