Mac may not have to serve the remaining nine years in his 30-year sentence.

“As you are likely aware, many clemency applications are submitted each year and only a small number are approved,” Governor Edwards wrote in a letter, dated March 29 to Phipps, obtained by HuffPost. “This letter is to inform you that I have granted your application. I congratulate you on your efforts to turn your life around and remind you that it is up to you to make the most out of this opportunity.” 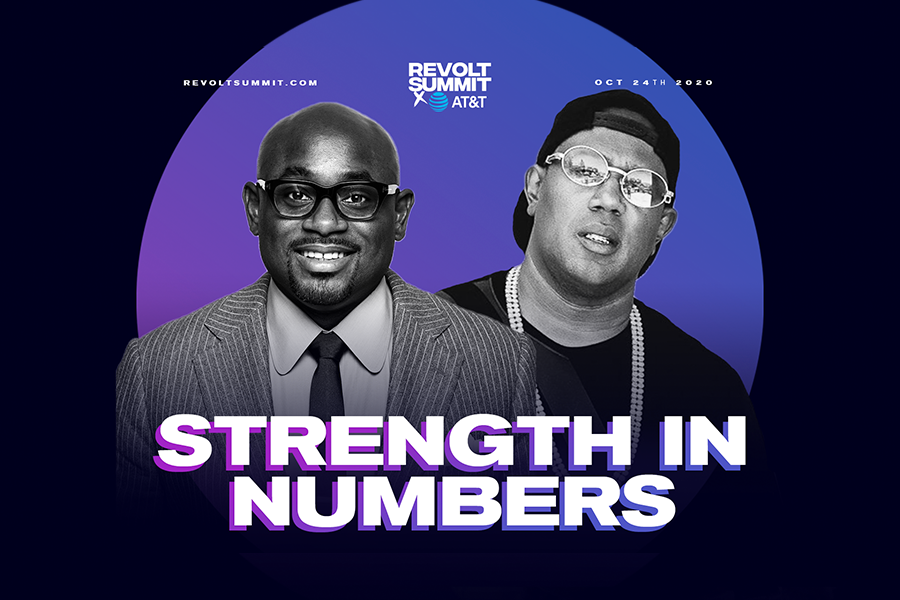 According to Nola.com, a spokesperson for the governor confirmed Phipps will not have to serve the remaining nine years in his 30-year sentence. It’s great news for the 43-year-old rapper who has maintained his innocence for years. Phipps was found guilty of manslaughter and responsible for the death of 19-year-old Barron Victor Jr. In 2001. The murder took place in Slidell, Louisiana, right outside of New Orleans, at one of Phipps’ shows.

“We are approaching the finish line to securing Mac’s freedom,” Phipps’ wife Angelique said in a statement. “We are grateful to Governor John Bel Edwards for granting his clemency and to those who have supported him along the way.” 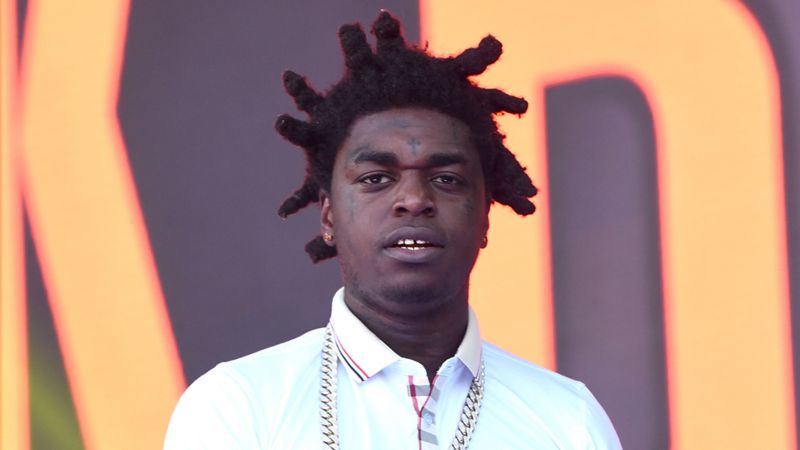 Phipps reportedly has applied for clemency before, including an unsuccessful attempt in 2016. In 2015, several witnesses told HuffPost they were intimidated or “threatened” by authorities into saying that Phipps was the shooter. Although another man confessed to the crime, prosecutors used Phipps’ rap lyrics to convince the jury he must be guilty.

In February, the Louisiana Board of Pardons and Committee on Parole decided that Phipps should receive immediate parole eligibility, according to a statement from the public relations company that represents him. Edwards granted Phipps’s clemency request one month later, after reviewing his case, a statement said.

Phipps has been in a work-release program in Lafourche Parish, LA since February, according to his wife, Angelique Phipps. Mrs. Phipps said her husband has another parole hearing scheduled for June 22 before he can completely become a free man.