The micro-grants will be given to 75 artists of color.

The Mac Miller Fund will provide financial assistance to 75 artists of color in the late rapper’s home state of Pennsylvania. According to a Billboard report, micro-grants of $1,000 will be given to Black, indigenous and people of color through the new BIPOC Artist Micro-Grant program — a collaboration between the Miller Fund and the Pittsburgh Foundations Center for Philanthropy. The goal is to keep Mac’s musical legacy alive by contributing to the work of the artists, who will be able to use the money however they want upon receipt.

“This program is yet another wonderful example of how the fund is channeling Mac Miller’s spirit in the Pittsburgh region and the rest of the country,” said Lisa Schroeder, the Pittsburgh center’s president and CEO. 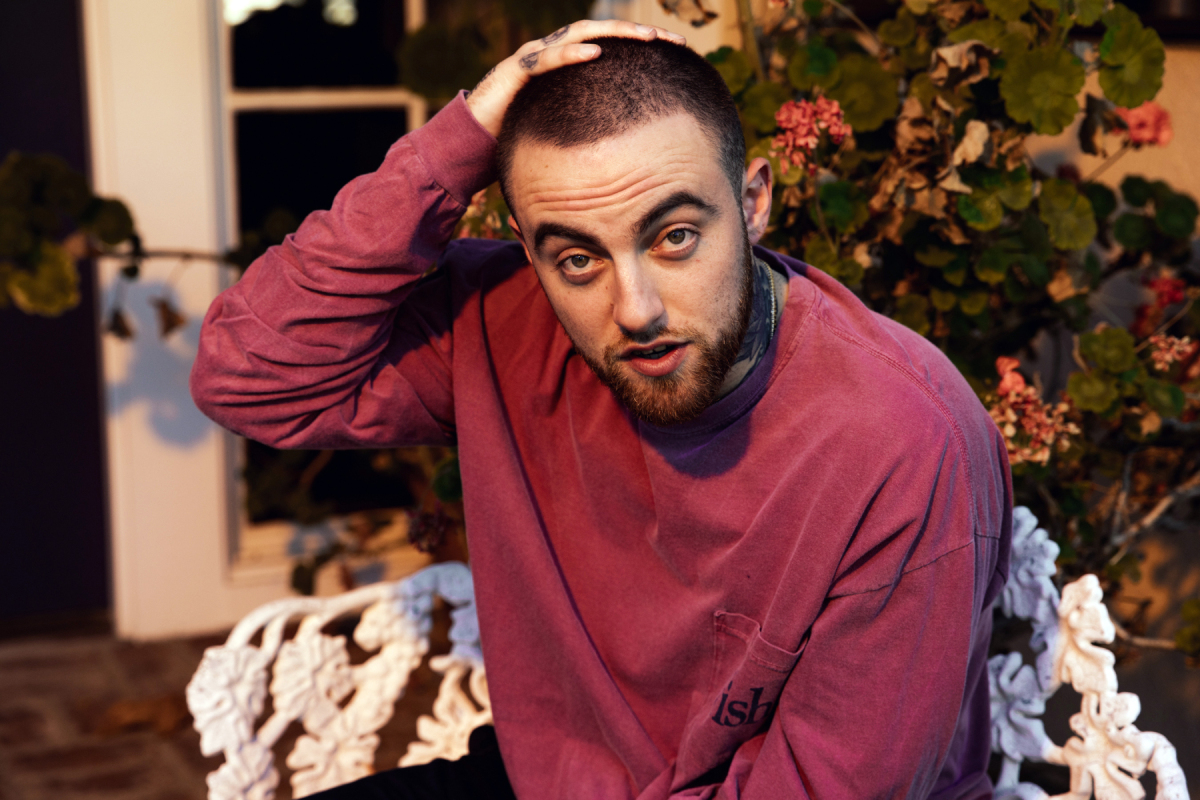 “As his fame skyrocketed, he shared his musical artistry generously — allowing people to internalize it however they would choose, and he reached out broadly. While there is much more work to be done in supporting racial diversity in our region’s arts community, we are grateful to the family of Mac Miller and our Center for Philanthropy staff for collaborating to develop such a powerful program.”

To be considered for the grants, applicants must be a member of the arts community and reside in the counties of Allegheny, Armstrong, Beaver, Butler, Fayette, Greene, Indiana, Mercer, Lawrence, Somerset, Venango, Washington or Westmoreland. Applications for the program must be submitted by July 23, and winners will be announced on Sept. 1. 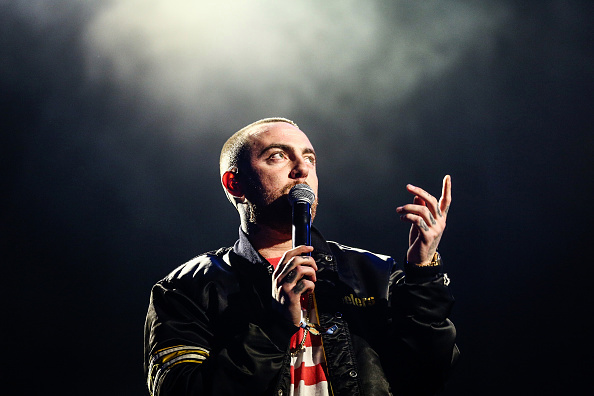 The Mac Miller Fund was established in 2018 after the rapper passed away from an accidental overdose. The fund, per the website, has since worked toward supporting “young musicians with resources to help realize their full potential through exploration, expression and community.” Prior to the grants, the fund donated $100,000 to the Homewood-Brushton YMCA in Pittsburgh. The grant funded the restoration of the Tuff Sound Recording Apprenticeship Program, which cultivates the next generation of sound engineers.