The House has voted to have confederate statues removed from the U.S. Capitol.

Soon, there will no longer be Confederate statues on the grounds of the U.S. Capitol.

According to a Tuesday (June 29) report from CNN, The House passed a resolution to remove Confederate statues from the Washington, D.C. building. Every Democrat voted in support of the bill, and 67 Republicans voted alongside them. Support for the bill won out 285 to 120.

Additionally, the bust of Roger B. Taney will be replaced with a statute commemorating Thurgood Marshall. Taney is remembered for writing the Dred Scott decision, which declared that people who originated from Africa were not to be considered U.S. citizens. Meanwhile, Marshall was the very first African American Supreme Court justice. 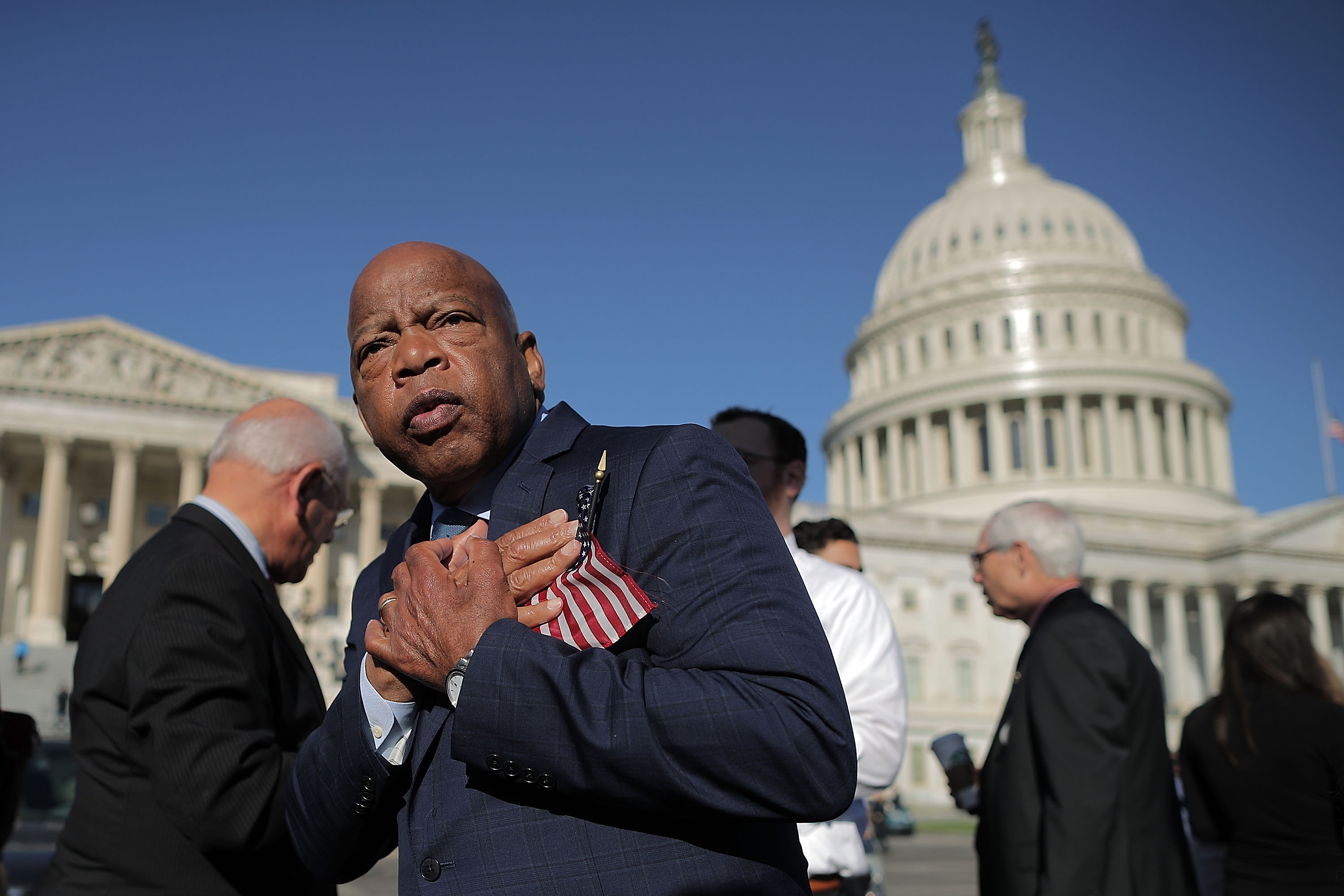 This is just the latest example of the U.S. engaging the topic of Confederate statues. Back in January, it was announced that a memorial for late Civil Rights era activist John Lewis would replace a Confederate monument built on the grounds of Georgia’s DeKalb County Courthouse.

“John was a giant of a man with a humble heart,” DeKalb County Commissioner Mereda Davis Johnson told The Atlanta Journal-Constitution of the famed activist at the time. “He met no strangers and he truly was a man who loved the people and who loved his country, which he represented very well. He deserves this honor.” 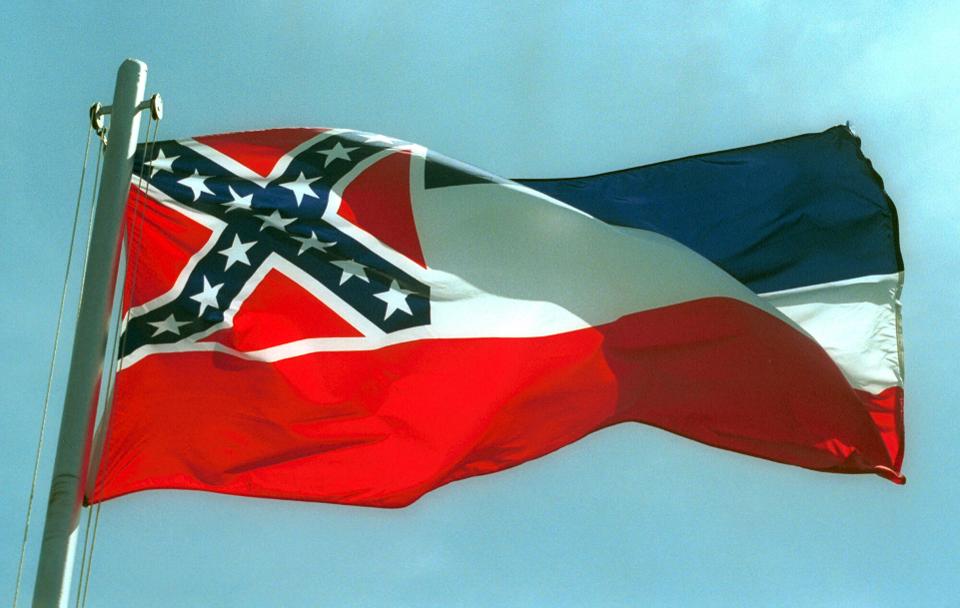 Earlier this month, the Charlottesville, Va. city council voted to remove two Confederate statues from their downtown parks. The statues were erected in honor of Robert E. Lee and Stonewall Jackson. “We can tell our history without glorifying it. We can tell the history of the confederacy without saying ‘these are the people that we also put on statues and raise above everyone else to look down on other people,” resident Daniel Fairley said at the time.

There is not yet word on when the Thurgood Marshall bust will be created.