Cameron Pettit, Stephen Walter and Ryan Reavis are due in court on Nov. 16.

A trial date has reportedly been set for the three men accused of selling Mac Miller the drugs that led to his death. AllHipHop reports Cameron Pettit, Stephen Walter and Ryan Reavis are due in court on Nov. 16.

In 2019, all three men were charged with providing the Pittsburgh rapper with cocaine, oxycodone and Xanax. At the time, prosecutors said the pills that Pettit gave Mac were counterfeit and contained fentanyl. Walter allegedly supplied the pills to Pettit using Reavis as his runner.

“It has become increasingly common for us to see drug dealers peddling counterfeit pharmaceuticals made with fentanyl. As a consequence, fentanyl is now the No. 1 cause of overdose deaths in the United States,” U.S. Attorney Nick Hanna said in a statement announcing the federal grand jury indictment. 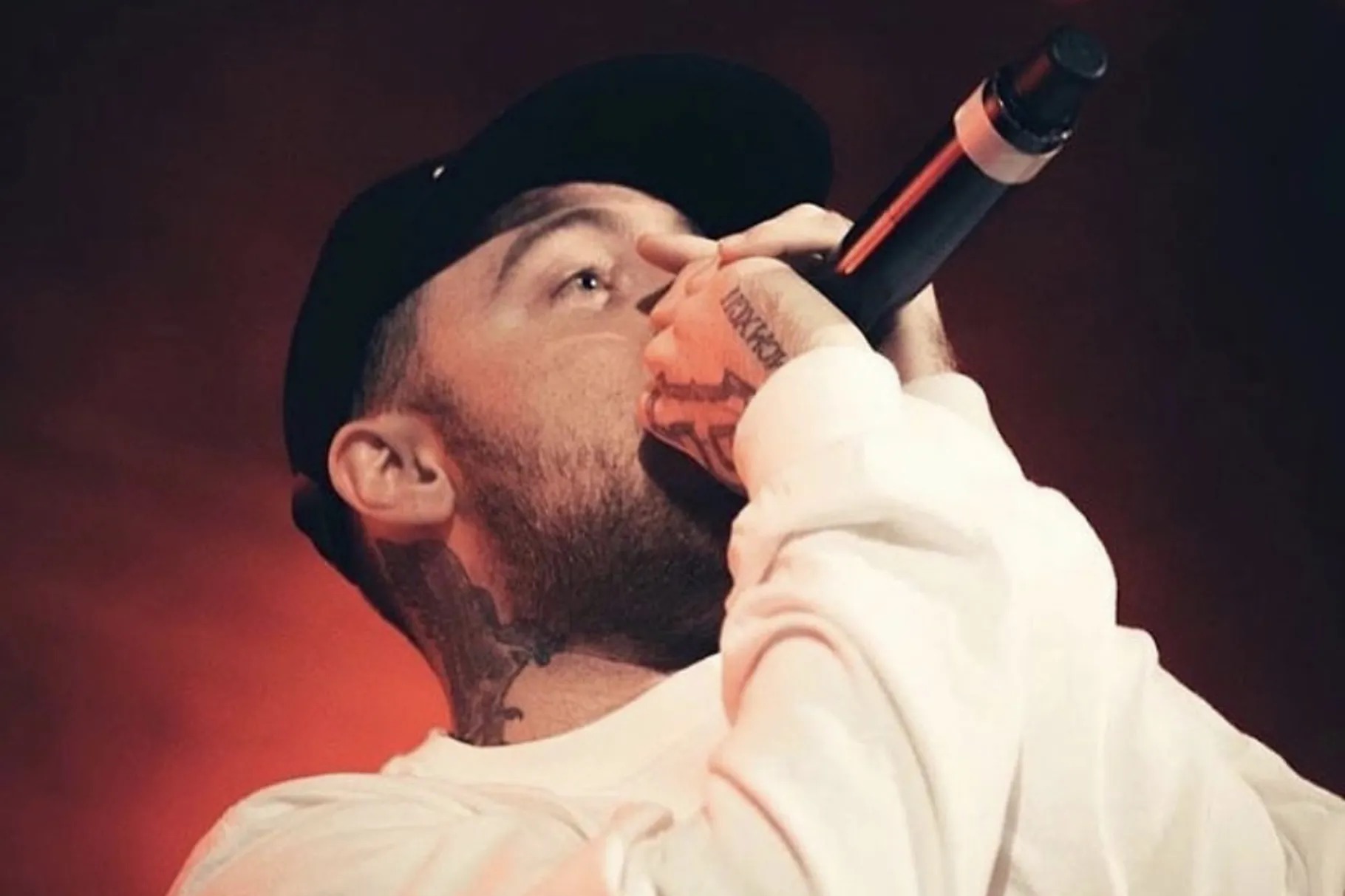 Reavis, Pettit and Walter allegedly continued to sell narcotics after Mac’s death despite being fully aware of the risks their products posed to human life, the U.S. Attorney said. Pettit was arrested in September of 2019 and held without bail. The DEA raided Reavis’ Lake Havasu, Arizona home and found prescription pills, guns and ammunition. Walter was taken into custody in Los Angeles the same day. All three men have been held in federal custody without bail for over two years. 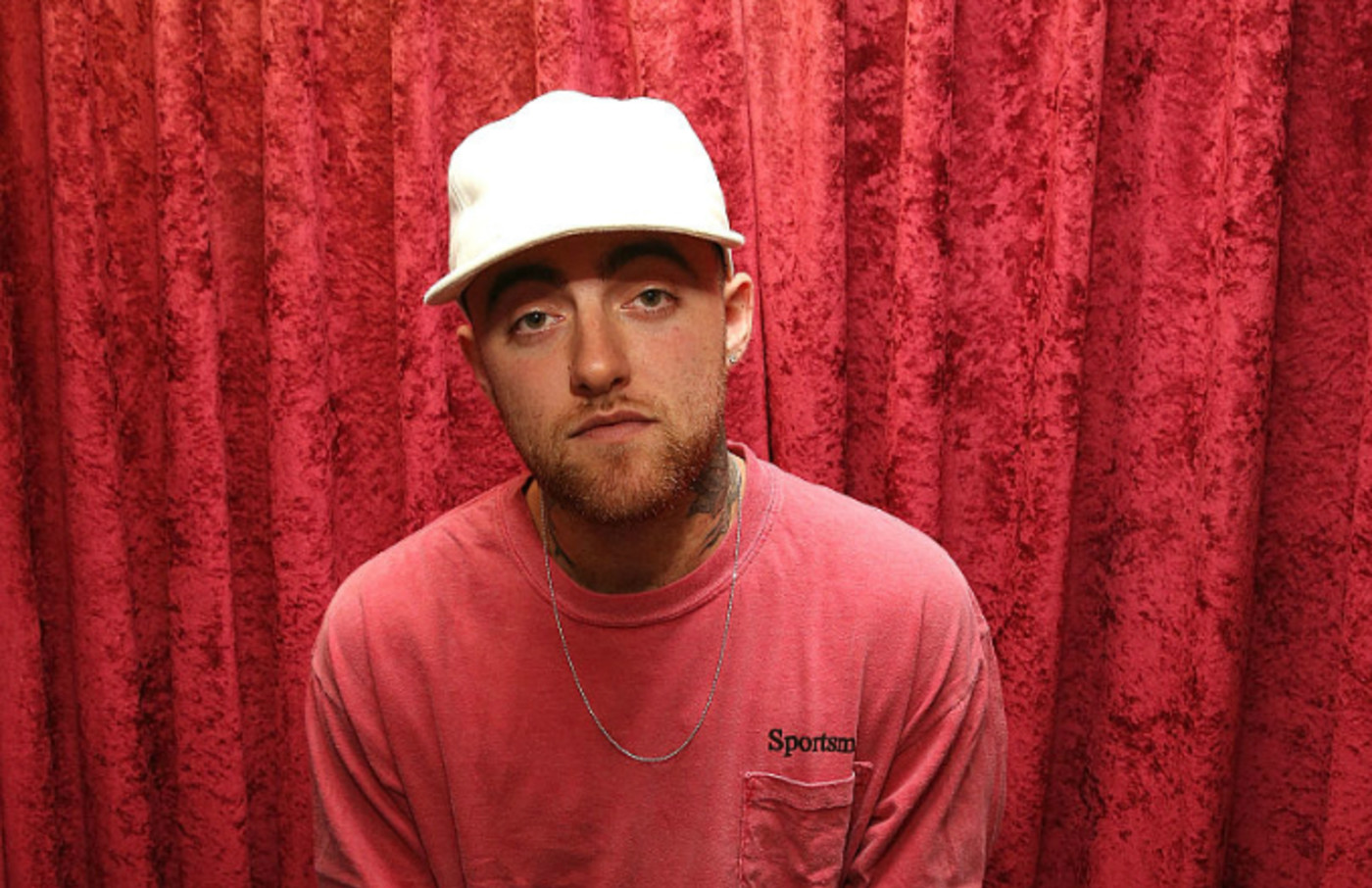 His lawyer Correen Ferrentino told the site that her client hoped the court would separate his trial from his co-defendants because he was only an “alleged runner and minor participant who is alleged to be involved in one transaction.” Mac was found unresponsive at his Los Angeles home on September 7th, 2018. An autopsy revealed that he had suffered an accidental overdose of fentanyl, cocaine and alcohol.