Joe Biden is placing his support behind the EQUAL Act, which aims to end the sentencing differences between crack and powder cocaine offenses.

President Joe Biden is placing his support behind a bill that will end the disparity between sentencing for crack and powder cocaine offenses. On Tuesday (June 22), the Biden administration encouraged the passing of the EQUAL Act (Eliminating a Quantifiably Unjust Application of the Law Act) during a Senate Judiciary Committee hearing.

According to multiple reports, the Department of Justice reportedly submitted a testimony to the committee that highlighted the disparity in sentencing for the two drugs, which have no pharmacological differences.

Regina LaBelle, the acting director of the White House Office of National Drug Control Policy, spoke further about the effects the sentencing differences have had on the Black community.

“[The disparity] is not based on evidence yet has caused significant harm for decades, particularly to individuals, families and communities of color,” she said at the hearing. “[It] was based on inaccurate and unfound assumptions, and has caused disproportionate harm to our most vulnerable communities.” 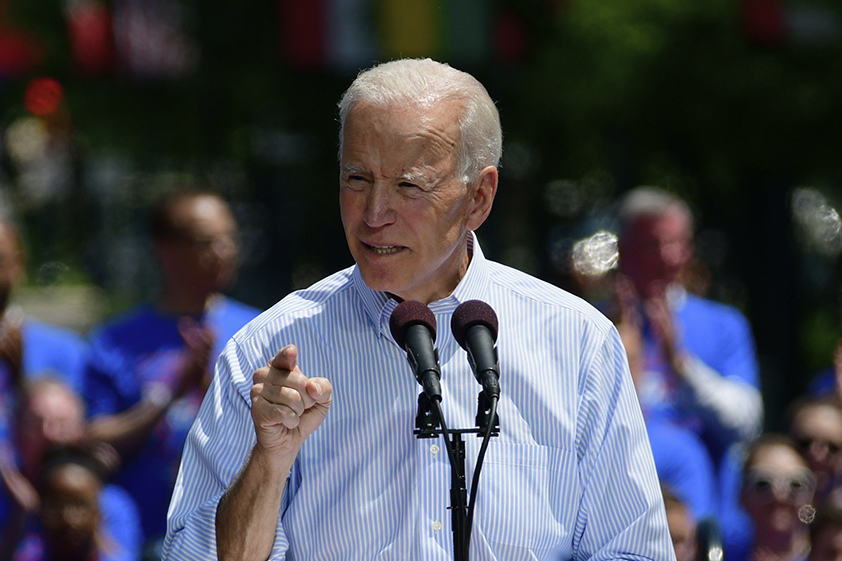 Per NBC, the EQUAL Act seeks to end the sentencing disparities and would permit re-sentencing for individuals who were previously convicted or sentenced for a federal cocaine offense. It comes years after Biden’s 1986 legislation, which deemed crack a more serious offense than powder cocaine, convicting one with five grams of crack with the same sentence as an individual possessing 500 grams of powder cocaine. In a public apology issued in 2008, the president admitted his bill was “arbitrary, unnecessary and unjust.”

In 2010, the Fair Sentencing Act addressed the disparities, reducing penalties for crack cocaine offenses; the EQUAL Act is aiming to end the sentencing imbalance altogether.