According to new emails, Donald Trump and his allies pressured members of the Department of Justice to contest the results of the 2020 presidential election.

New emails surfaced on Tuesday (June 15) revealing the extent Donald Trump and his allies went to contest the results of the 2020 presidential election. According to multiple reports, a batch of emails released by Democrats on the House Oversight Committee show that members of Trump’s administration, including his assistant and chief of staff, were instructed to pressure Attorney General Jeffrey Rosen and the Department of Justice into backing the former president’s baseless claims that there was voter fraud amid the election.

The documents also show the emails in which Rosen —who was replacing former Attorney General William Barr at the time — was pressured as well as his response to the requests.

In one of the exchanges, Rosen declined to meet with Trump’s lawyer, Rudy Giuliani, about his suspicions that the election results were rigged. He also refused to sit down with a Giuliani ally in a meeting that was intended to discuss theories that military technology and satellites were being used to turn the election in Biden’s favor.

“I flatly refused, said I would not be giving any special treatment to Giuliani or any of his ‘witnesses,’ and re-affirmed yet again that I will not talk to Giuliani about any of this,” Rosen wrote to fellow DOJ official Richard Donoghue of his decision. 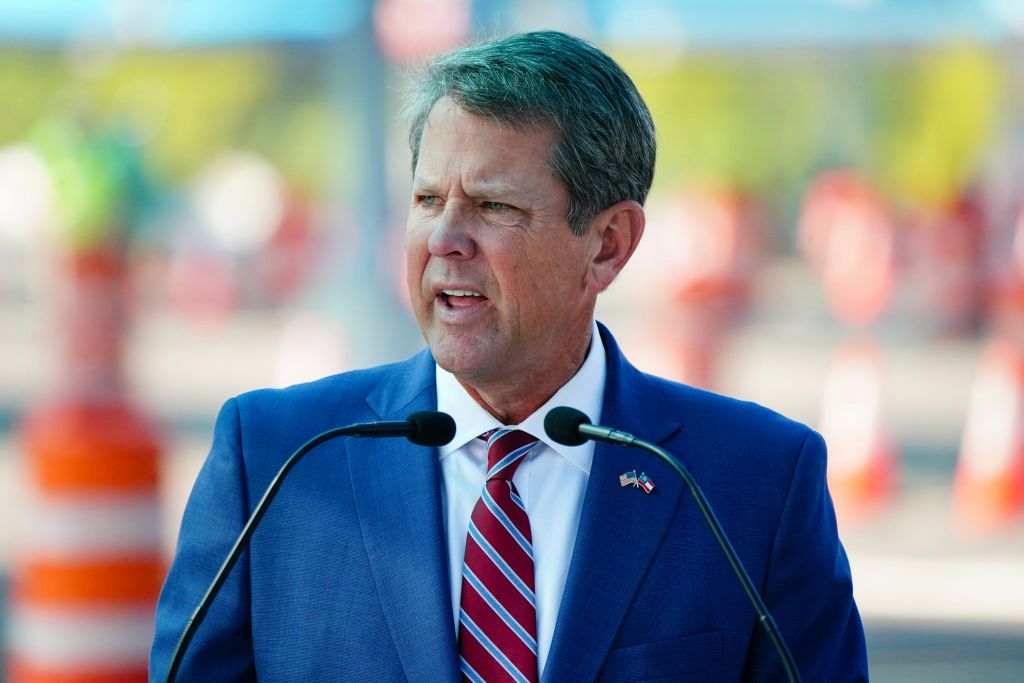 The emails pressuring Rosen were reportedly sent to him with hopes to gain the Justice Department’s support in their false claims of deception after Barr, who was resigning from office, previously said there was no widespread fraud in the election. Rosen and other members repeatedly turned down the requests to look into the backless claims.

After requesting an interview with Rosen last month, Democrat Carolyn Maloney of the House Oversight Chairwoman sent a letter to Mark Meadows — Trump’s former chief of staff — then-Assistant Attorney General Jeffrey Clark and Donoghue, seeking their testimony about the emails and the roles they played in contesting the election results amid Trump’s time in the White House.