Attorney General Karl Racine is reaching out to eligible individuals and offering to seal their arrest records.

The attorney general of D.C. is offering to seal the records of a few hundred protesters who were arrested during a George Floyd demonstration over the summer. As The Washington Post reported, Attorney General Karl Racine is willing to help keep the records of more than 200 people away from the general public.

Demonstrators who gathered in June to demand justice for Floyd were arrested after they violated a citywide curfew set by D.C. Mayor Muriel Bowser. The regulation cautioned against breaking curfew, noting that those in violation with the policy could be arrested. Despite the warning, protestors stayed past the curfew, and civil unrest ensued. 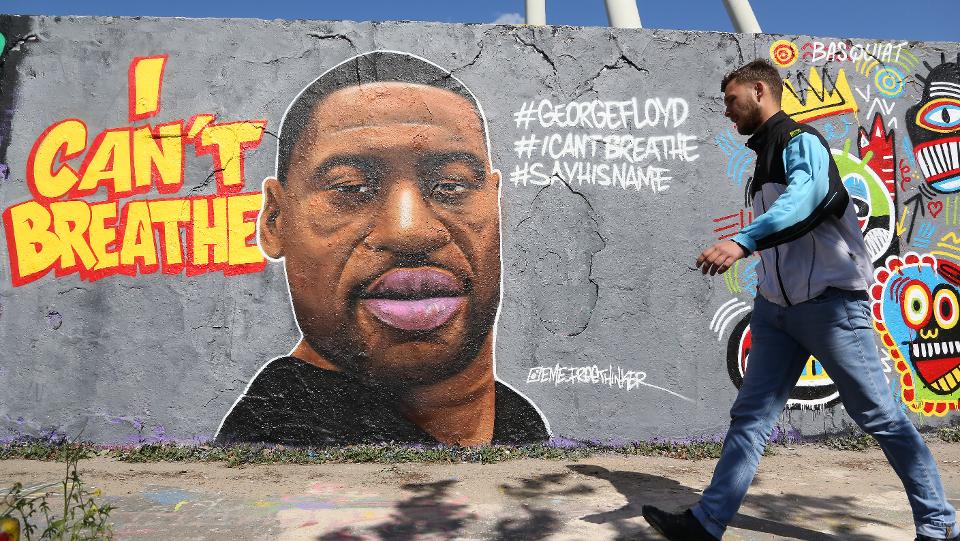 “One hundred fifty law enforcement officers were injured, and many taken to the hospital for concussions,” Attorney General Bill Barr said of the protests.

More than 200 people were reportedly arrested for curfew violations, five of whom were formally charged. Roughly 80 of those people were unable to have their records sealed because of past arrests and convictions; those whose prosecutions were dropped, however, are being contacted by the Racine, who is willing to seal their records as long as their criminal records are clear.

“We declined to prosecute the vast majority of protesters who were arrested in early June 2020 for violating the Mayor’s curfew order while peacefully protesting in the District,” OAG (Office of Attorney General) communications director Abbie McDonough said in a statement. 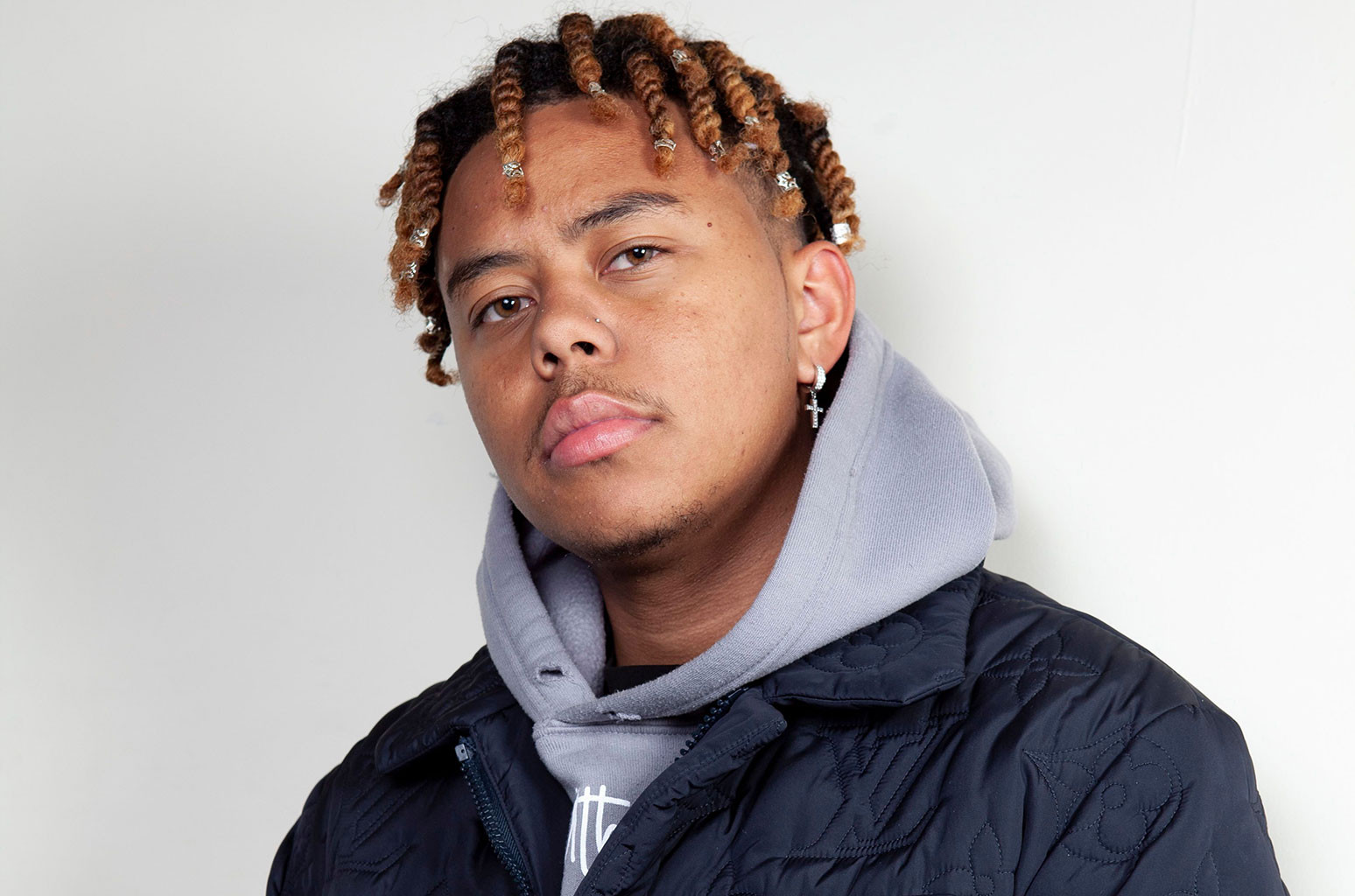 “When making charging decisions, OAG evaluates the evidence and circumstances surrounding each individual arrest as well as the public safety risks to the residents of the District. OAG is also proactively offering to file motions on behalf of eligible individuals and ask a judge to seal their arrest records to help make the process easier for those individuals and reduce hurdles to have their arrest records sealed.”

As CBS reported, Racine is sending letters to about 220 eligible individuals. Those who respond will get their arrest record sealed by a judge to ensure that it is kept private from the general public’s view.