Federal investigators raided Giuliani’s home and office, and seized his electronics with hopes to learn more about his business dealings in Ukraine.

The home and office of a former New York city mayor was the target of a federal investigation that is currently underway. As the Associated Press reported, federal agents executed a search warrant on Rudy Giuliani’s Manhattan home and place of work on Wednesday (April 28).

A person familiar with the probe said that investigators executed warrants at Giuliani’s home on Madison Avenue and his office on Park Avenue, and seized his electronic devices. His attorney, Robert Costello, as well as three other people with knowledge of the investigation said the warrant described the probe as a look into a possible violation of foreign lobbying rules and explained its intent to find communications between Mr. Giuliani and Ukrainian individuals. 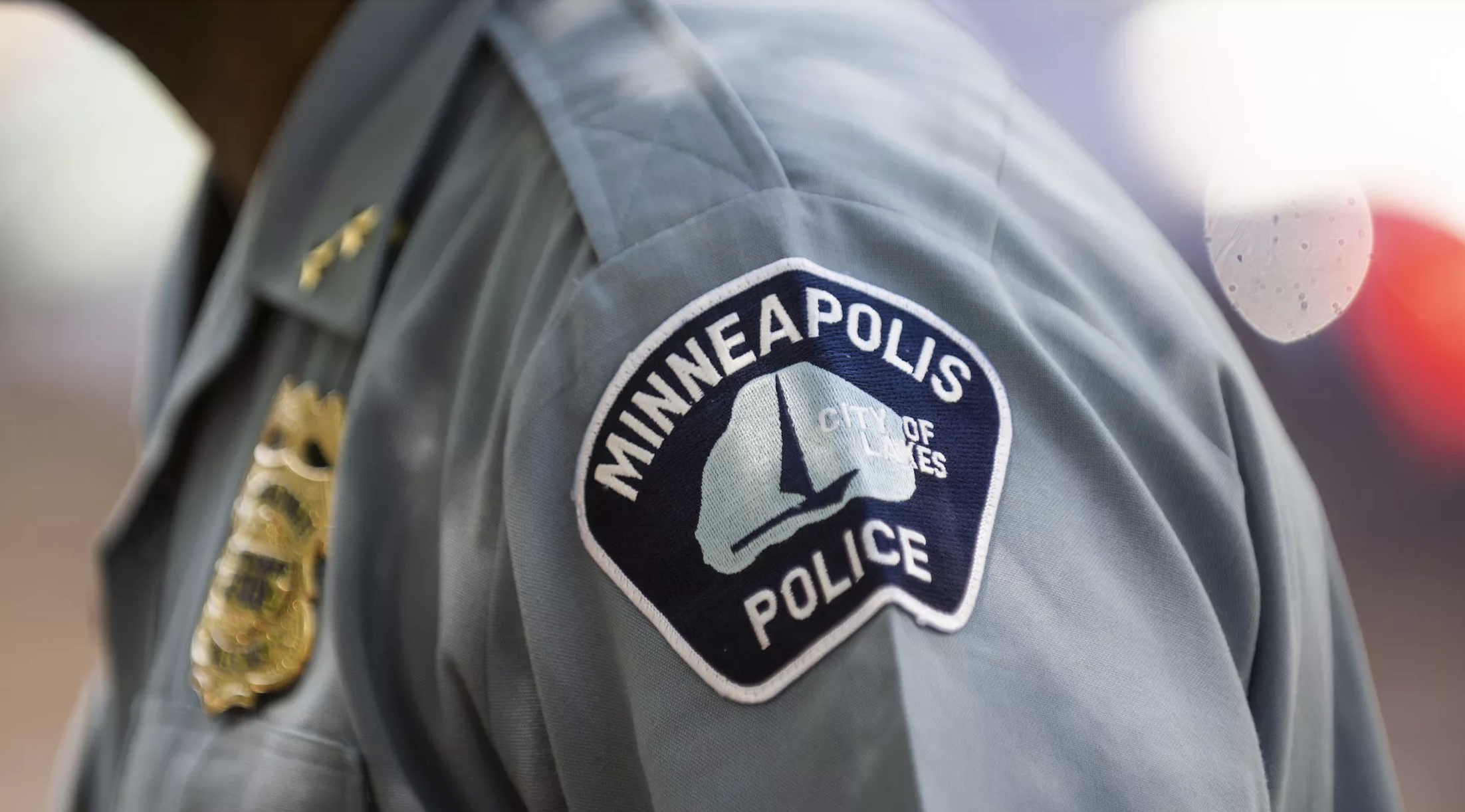 Giuliani — who also served as Donald Trump’s attorney — has been investigated for over two years in relation to his business activities in Ukraine. Manhattan federal prosecutors questioned whether he was illegally lobbied for Trump’s administration on behalf of the Ukiranian officials, who in turn helped him to dig up dirt on Joe Biden during the presidential election. The probe was launched but came to a stop last year following a dispute over investigative tactics as Trump attempted to get reelected.

Per the Huffington Post, prosecutors hope to determine whether Giuliani was paid for trying to persuade Trump to oust former U.S. ambassador Ukraine Marie Yovanovitch. He was also said to have met several times with a Ukrainian lawmaker who released edited recordings of Biden in hopes to mess up his chances of winning the election. 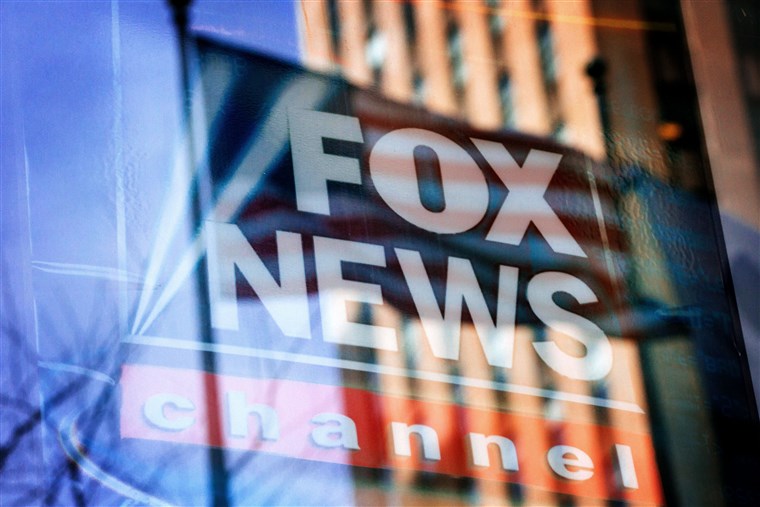 The raid into Giuliani’s home and office comes after top of officials from Trump’s Department of Justice rejected the feds’ previous request for a search warrant for Giuliani’s electronic communications. The objection was lifted after Merrick B. Garland was confirmed as President Biden’s attorney general.