“He may be a great basketball player, but he is doing nothing to bring our Country together!” Trump said.

“LeBron James should focus on basketball rather than presiding over the destruction of the NBA, which has just recorded the lowest television RATINGS, by far, in the long and distinguished history of the League,” he wrote in a statement released by his office on Friday (April 22).

“His RACIST rants are divisive, nasty, insulting, and demeaning,” the former president said. “He may be a great basketball player, but he is doing nothing to bring our Country together!” 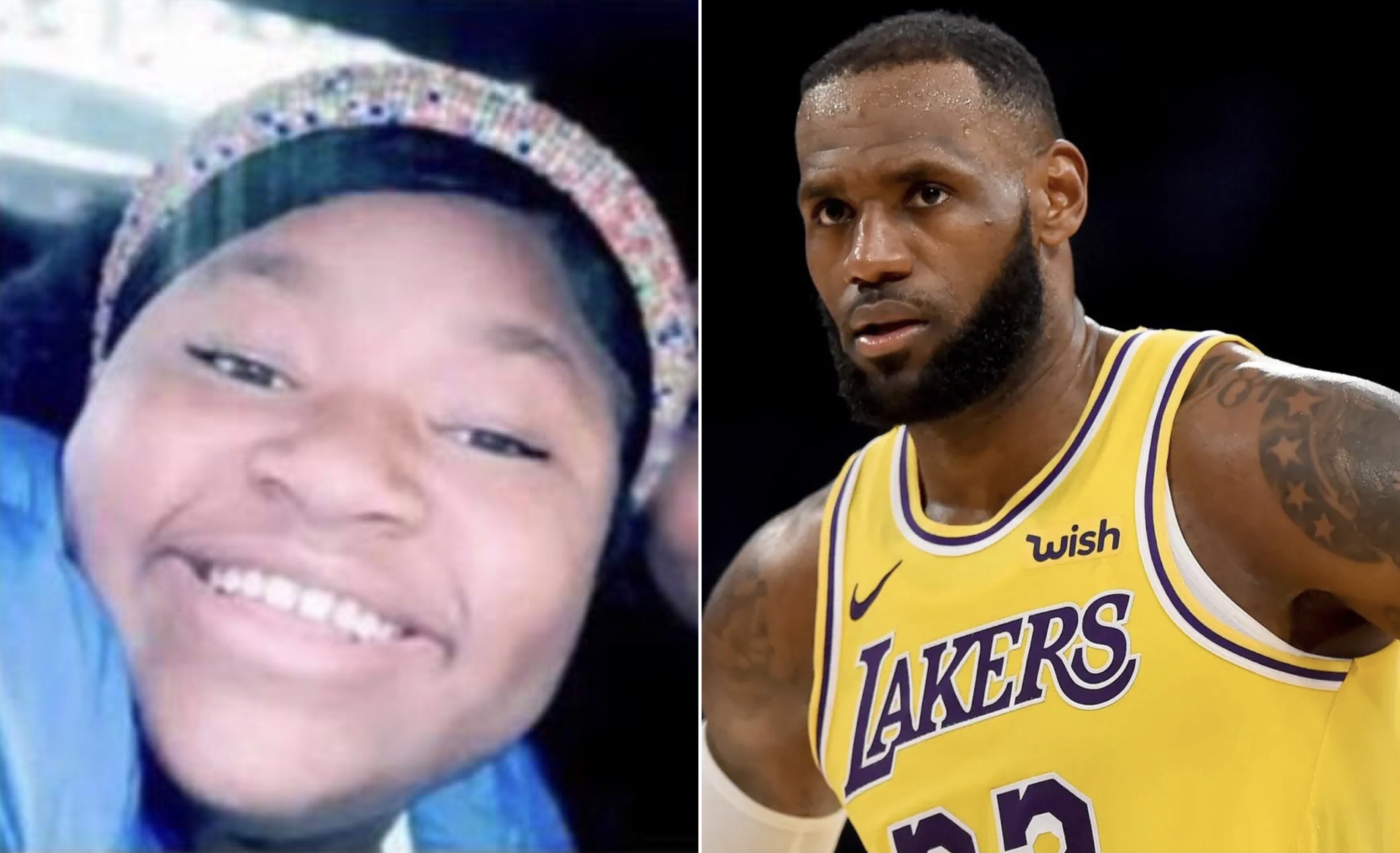 Earlier this week, James tweeted — then deleted — a message that called for accountability in the fatal shooting of Bryant, which took place in Columbus, Ohio on the same day Derek Chauvin’s guilty verdict was read.

“YOU’RE NEXT #ACCOUNTABILITY,” the Los Angeles Laker tweeted, along with a photo of Officer Nicholas Reardon, the cop who killed Bryant. His tweet was met with immediate backlash on social media, especially from Republican lawmakers who argued that he was inciting violence against the cop.

Sen. Tom Cotton of Arkansas tweeted, “LeBron James is inciting violence against an Ohio police officer. This is disgraceful and dangerous. Is the NBA okay with this? Is Twitter?”

LeBron James sounds off on Raiders’ “I can breathe” tweet 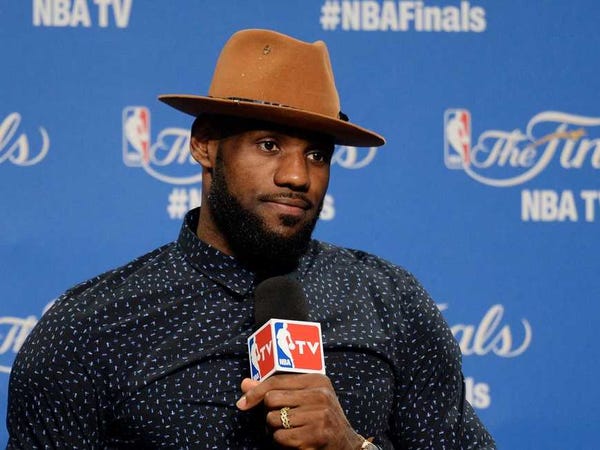 Rep. Mike Loychik of Ohio wrote, “People like LeBron James and his friends on the left are driving good people away from careers in law enforcement. This is the exact OPPOSITE of how to improve policing.”

James later took to Twitter to say that he deleted the tweet because it was “used to create more hate.” The NBA star also said that he is “so damn tired of seeing Black people killed by police” and is “desperate for more ACCOUNTABILITY” when it comes to these shootings.

Check out Trump’s statement about James below.