Principal caught paddling 6-year-old student will not be charged

Central Elementary School Principal Melissa Carter walked away from criminal charges after disciplining one of her students.

The Florida elementary school principal who hit one of her students with a paddle walked away from criminal charges.

As TMZ reported, authorities determined that Central Elementary School Principal Melissa Carter will not be charged with a crime. The reason being that the punitive measure was taken following a request from the child’s mother.

Video of Carter abusing a 6-year-old girl appeared at the office of a local news station days ago. In the clip, the principal instructs the student to bend over before she and school clerk Cecilia Self proceed to hit her with a paddle.

The spanking, according to the girl’s mother, was punishment for damaging a $50 dollar computer. 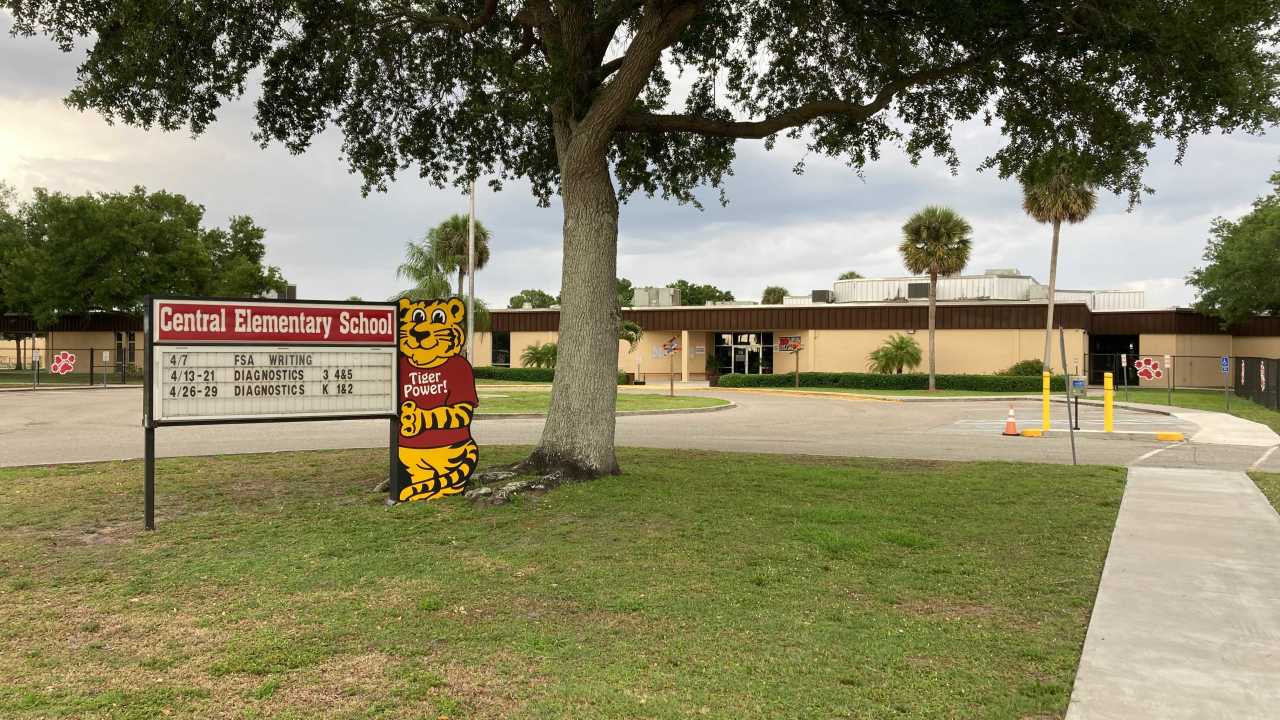 The woman said that she was aware that her daughter would be beat with a paddle but was informed that a deputy would be present. When she arrived at the school, there was no deputy around.

Carter and Self hit the 6-year-old girl in front of her mother. Rather than stopping the punishment, the woman pulled out her phone and recorded the incident so other parents “can realize what’s happening” in the school.

When tearfully recounting the incident to WINK News, the victim’s mother said she “never hit” her daughter and expressed concerns that her 6-year-old would be traumatized by the occurrence.

Investigators, however, have since concluded that the mother “sanctioned and consented to the spanking of her daughter as discipline for misbehavior.”

“A parent has the right to use corporal punishment to discipline their children, and similarly has the right to consent that others do so on their behalf,” said Deputy Chief Assistant State Attorney Abraham R. Thornburg.

Brent Probinsky, the attorney representing the student’s family, is not satisfied with the ruling.

“The state attorney reached the wrong conclusion here,” he told TMZ. “It’s frightening the state attorney, who is in charge of prosecuting crimes in this community, is not filing charges in what clearly is child abuse.” He previously referred to the paddling as “aggravated battery.”