Headmaster John Holian stepped down from his role after Trisha Paul, the student’s mother, reported the incident to the local press.

A white headmaster at a Catholic school in Long Island, New York has resigned after facing backlash for his disciplinary action toward a Black student. According to CNN, John Holian stepped down from his position at St. Martin de Porres Marianist over the weekend.

“The leadership of St. Martin de Porres Marianist School continues to review the incident in question to ensure that it is never repeated again in any form,” the school said in a statement. “It is important to assure students, parents and faculty that this incident does not reflect our long, established value of respect for the individual or the established protocols regarding student-related issues.” 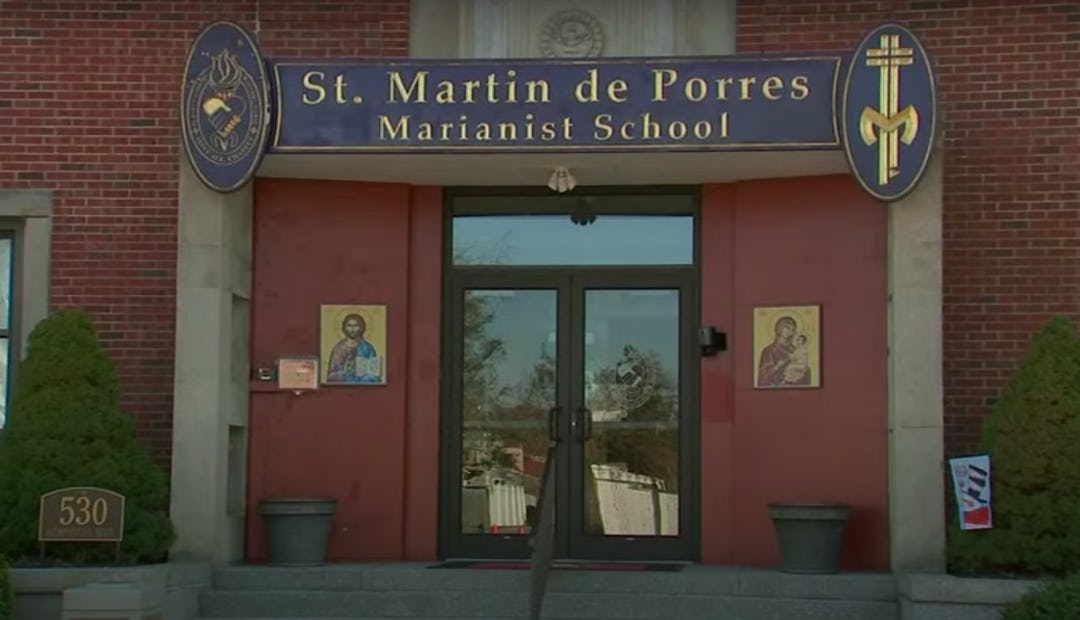 The school added that a certified school administrator would immediately assume the role of headmaster.

Last month, Holian reportedly instructed 11-year-old Trayson Paul to kneel down and apologize to his English teacher for working on an assignment during his designated reading time. When approached by Trisha Paul, the student’s mother, he explained that kneeling was the “Nigerian” way of expressing regret, noting he learned the punishment after he witnessed a Nigerian father discipline his child the same way.

During an interview with CNN, Trisha said the school never informed her of the disciplinary move. She said she found out about it from her son, and reported the news to the local press only after she expressed her concerns to the headmaster and didn’t feel heard.

Trisha has since removed her son from in-person classes at the Long Island school, opting instead for remote sessions. “He has become extremely quiet,” she told CNN. “His interactions with everyone — family, friends — has changed. He’s sad. He has questions. He’s just trying to cope with this.”