Burna Boy has won a Grammy for his album, Twice as Tall in the Best Global Music Album category. The Afrobeat album was executive produced by Diddy “for free,” according to Burna Boy.

He was nominated for the same award last year, however, it was called the Best World Album and his African Giant album lost to Angelique Kidjo’s Celia Cruz tribute album.

In his video acceptance speech, Burna chose to motivate others from his continent. 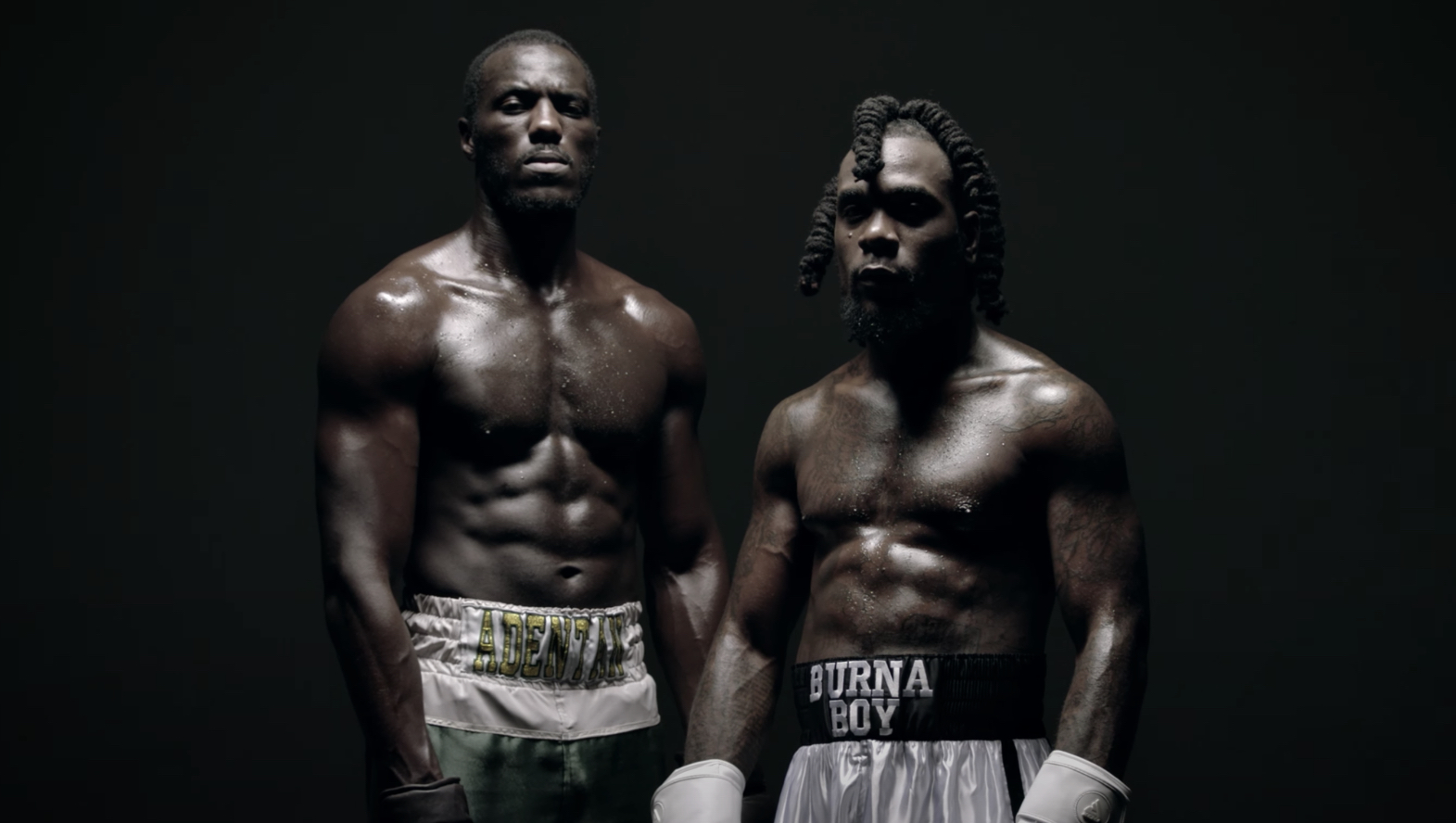 In an interview with Douglas Jekan for the Nigeria-based PGM Club, Burna explained that he wanted Twice as Tall “to build a stronger bridge between, basically, all people of color.”

“If I win a Grammy for this album, it’s because it’s a great album — just like the last one,” he said.

In regards to enlisting Diddy to help him complete the album, Burna said Twice as Tall was already about 80 percent done before Revolt’s chairman got involved. “Getting Diddy involved — first of all — me and Diddy are now one bridge. Then, it’s like a tree; it just keeps going,” he said. “Diddy didn’t take no money from me. He gets two points royalties, which he gives back to me, so I can take care of some other sh*t.” 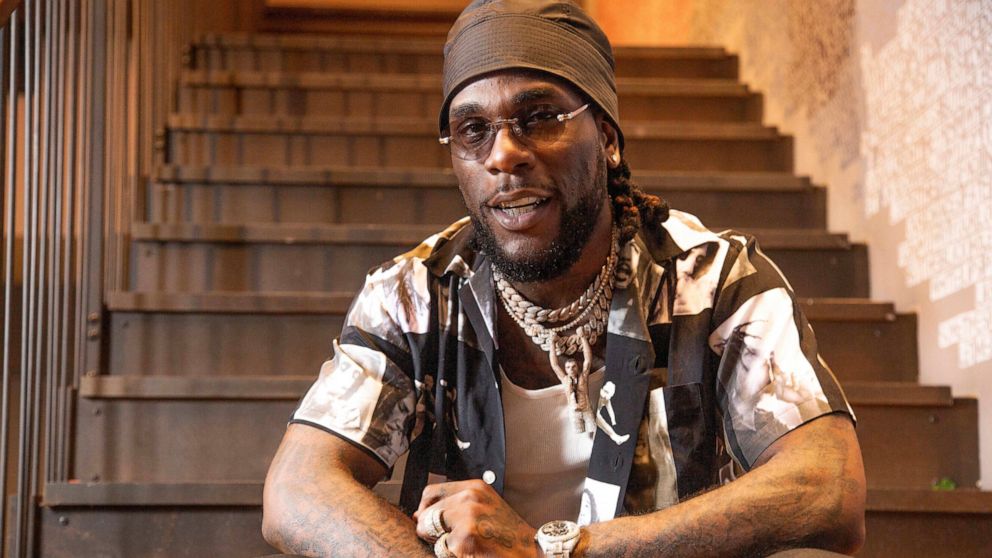 Burna Boy could not hold his excitement as he went really razz while delivering his #GRAMMYs acceptance speech for his Twice as Tall album. Baba one craze pic.twitter.com/GFipJgHEgb