It’s unclear if Drake was at home during the incident.

A woman who was armed with a knife was arrested after trying to get onto Drake’s $100 million Toronto property.

According to Page Six, the female intruder got into a confrontation with security outside the Scary Hours 2 rapper’s gate on Tuesday (March 30). She reportedly hit one of the guards with a pipe before she was taken into custody.

“A female adult that was carrying a knife has been arrested,” a Toronto Police Department source told The Sun. “She did not gain any kind of entry into the property and there were no injuries. It is not clear what she was doing at the residence, but she had no communication whatsoever with the homeowner.” 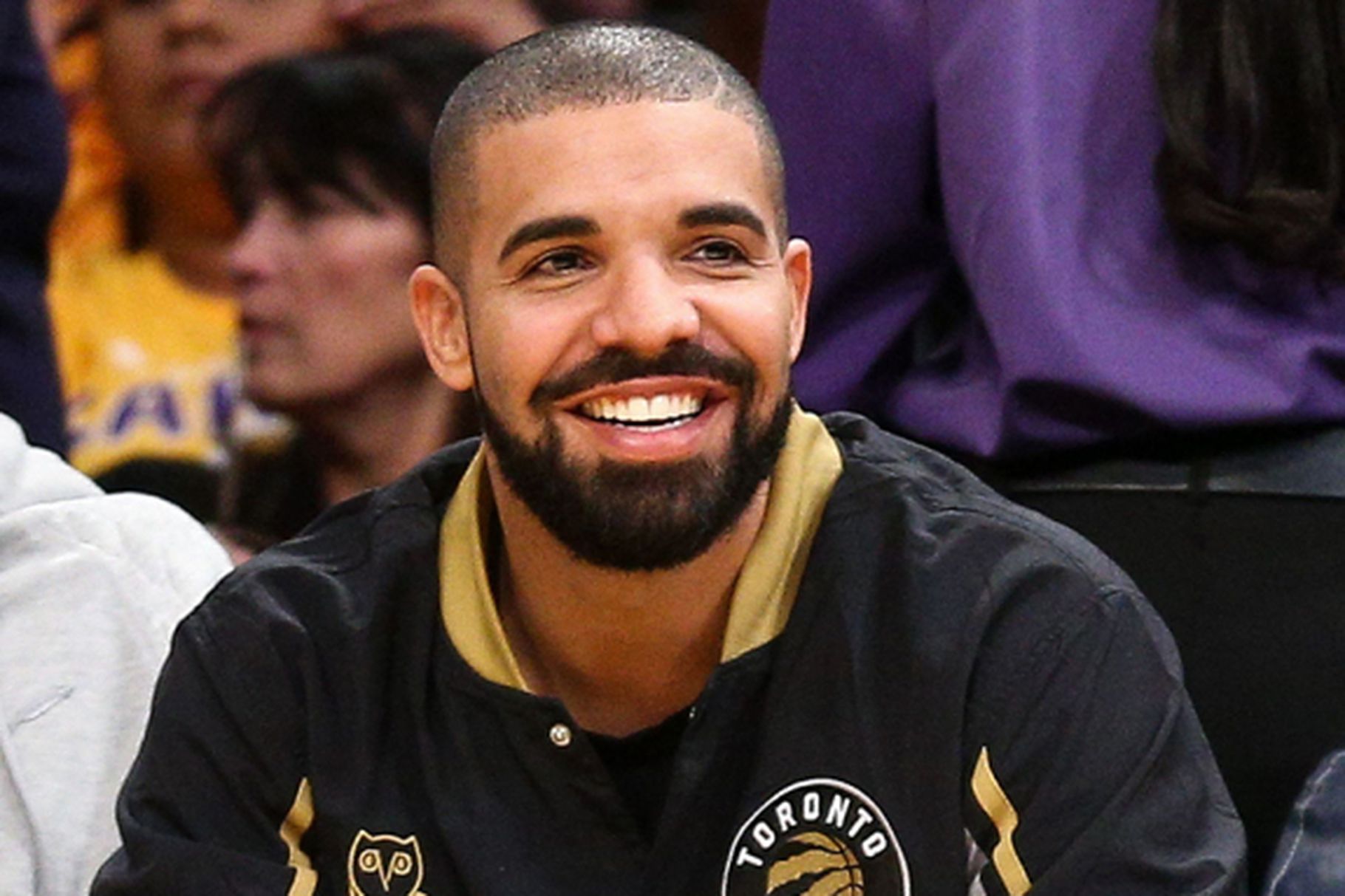 It’s unclear if Drake was at home during the incident, but this isn't the first time an intruder has stormed into the “Lemon Pepper Freestyle” emcee’s property. Back in 2017, Mesha Collins was arrested inside of his Los Angeles home. She reportedly broke in and drank some of his refreshments. The woman did not steal anything or damage any items. She was taken into custody and later released on $100,000 bail.

Earlier this month, Drake made Billboard history as he became the first artist to have three tracks debut at No. 1, 2 and 3 on the Hot 100 chart. 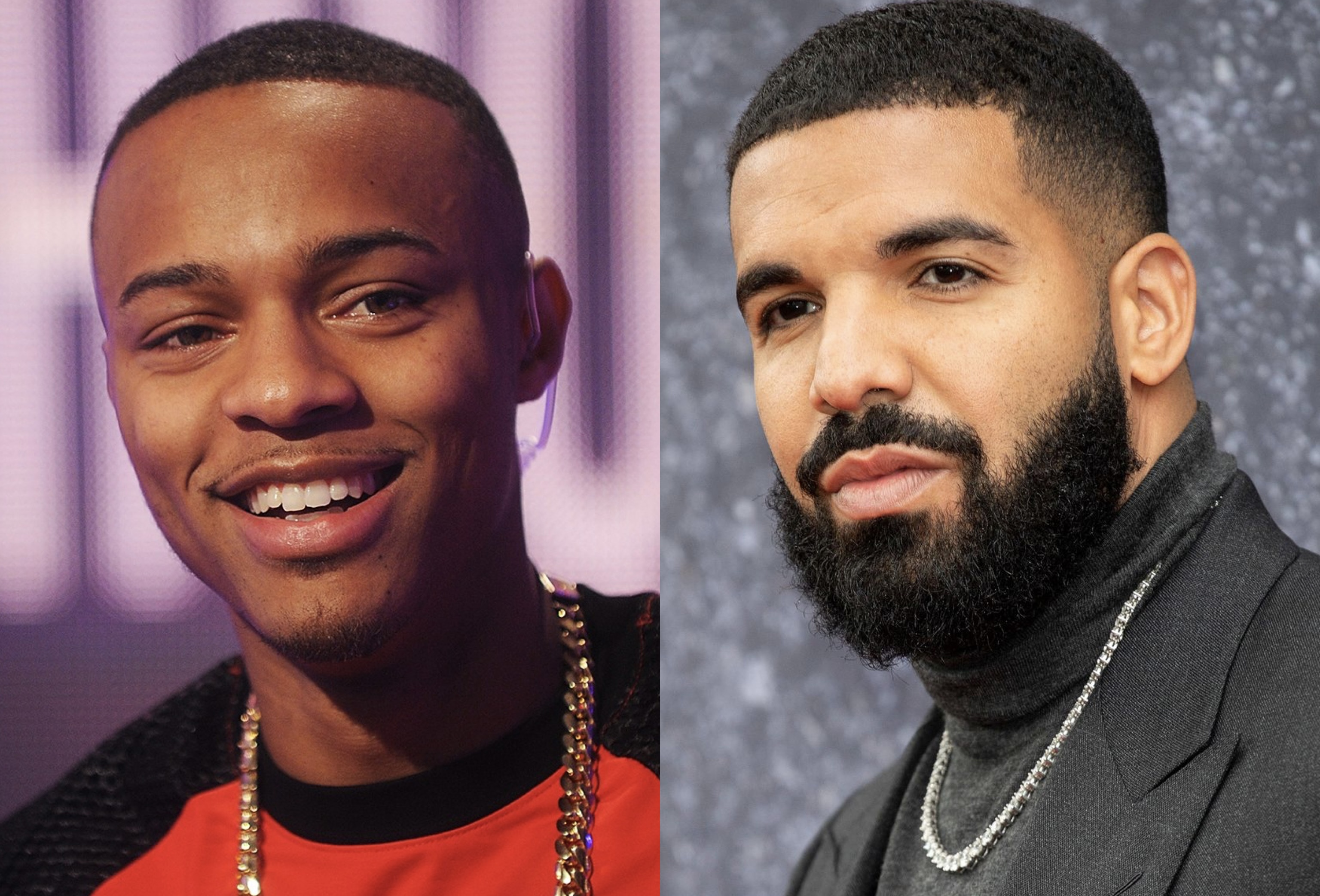 The Views emcee also joined Ariana Grande and The Beatles as the only artists to have three songs rank in the top three at the same time. The three tracks — “What’s Next,” “Wants and Needs” featuring Lil Baby and “Lemon Pepper Freestyle” featuring Rick Ross — have extended his record to 45 top 10s.