The Views emcee joins Ariana Grande and The Beatles as the only artists to have three songs rank in the top three at the same time.

On Monday (March 15), the Toronto native became the first artist to debut tracks at No. 1, 2 and 3 on the Billboard Hot 100 chart after dropping his Scary Hours 2 EP. The three singles — “What’s Next,” “Wants and Needs” featuring Lil Baby and “Lemon Pepper Freestyle” featuring Rick Ross — were released on March 5.

The Views emcee joins Ariana Grande and The Beatles as the only artists to have three songs rank in the top three at the same time, according to Billboard. The three tracks have extended his record to 45 top 10s.

Last week, REVOLT reported that Scary Hours 2 was on track to sell over 1 million units. The EP was released to hold fans over as they wait for Certified Lover Boy to drop. Drizzy's highly anticipated sixth album was originally supposed to be released in January, but he pushed it back due to his leg injury. 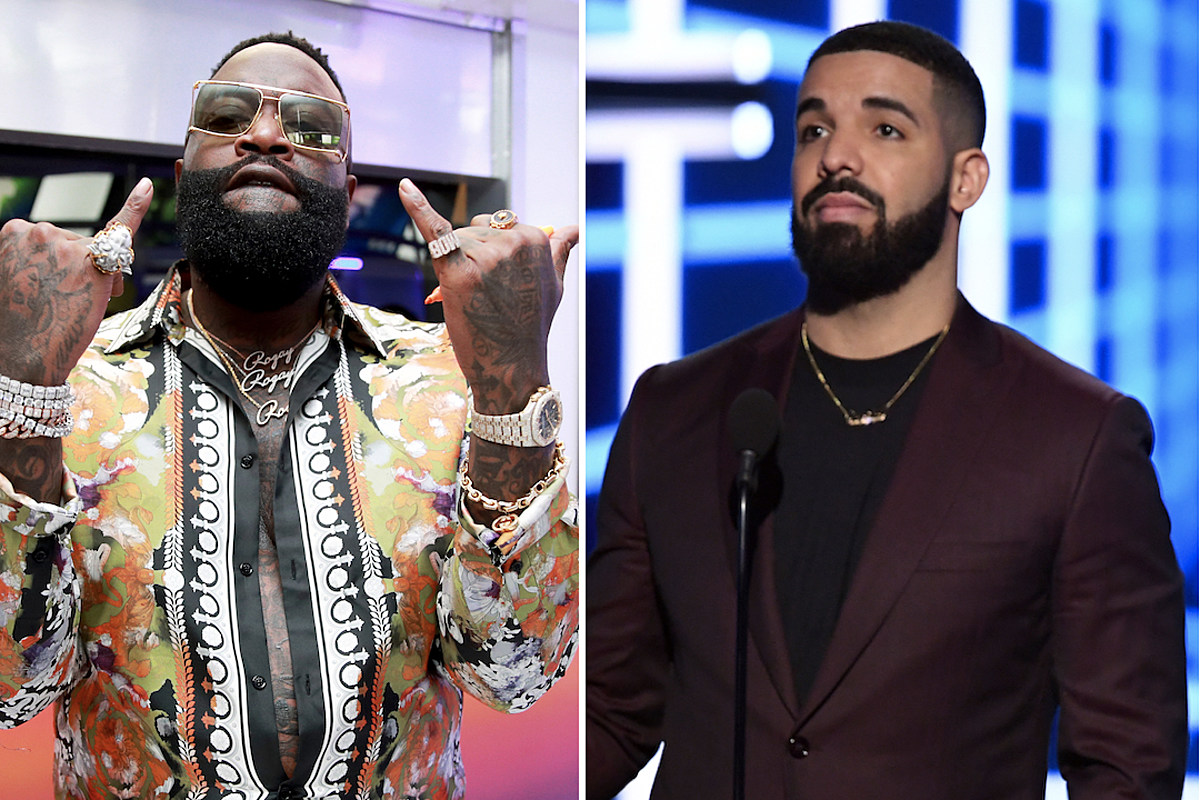 “I was planning to release my album this month, but between surgery and rehab my energy has been dedicated to recovery,” the Scorpion rapper previously wrote on his Instagram Story. “I’m blessed to be back on my feet feeling great and focused on the album, but CLB won’t be dropping in January. I’m looking forward to sharing it with you all in 2021.”

DJ Akademiks claims the project will now be released in April. “Drake told me that it’s gonna be dropping before April,” he said. “So, he’s not waiting until summer to drop his shit… April or before.”