The track is taken from the newly released ‘Scary Hours 2’ EP.

Today, Drake makes a big return to wax with his EP Scary Hours 2, the sequel to 2018’s Scary Hours that sees three new cuts from the Canadian star. Accompanying the short play is a visual for “What’s Next,” a Maneesh and Supah Mario-produced track that sees Drake reminding us all who’s currently sitting comfortably on rap’s throne:

“Yeah, I got one, Virgil got one and that there is the only two, man, how many times have I shown improvement? How many nights I been, swervin’ them potholes, not tryna fuck up the wheels on the road, okay/

Too Short reveals why his song with Drake never happened 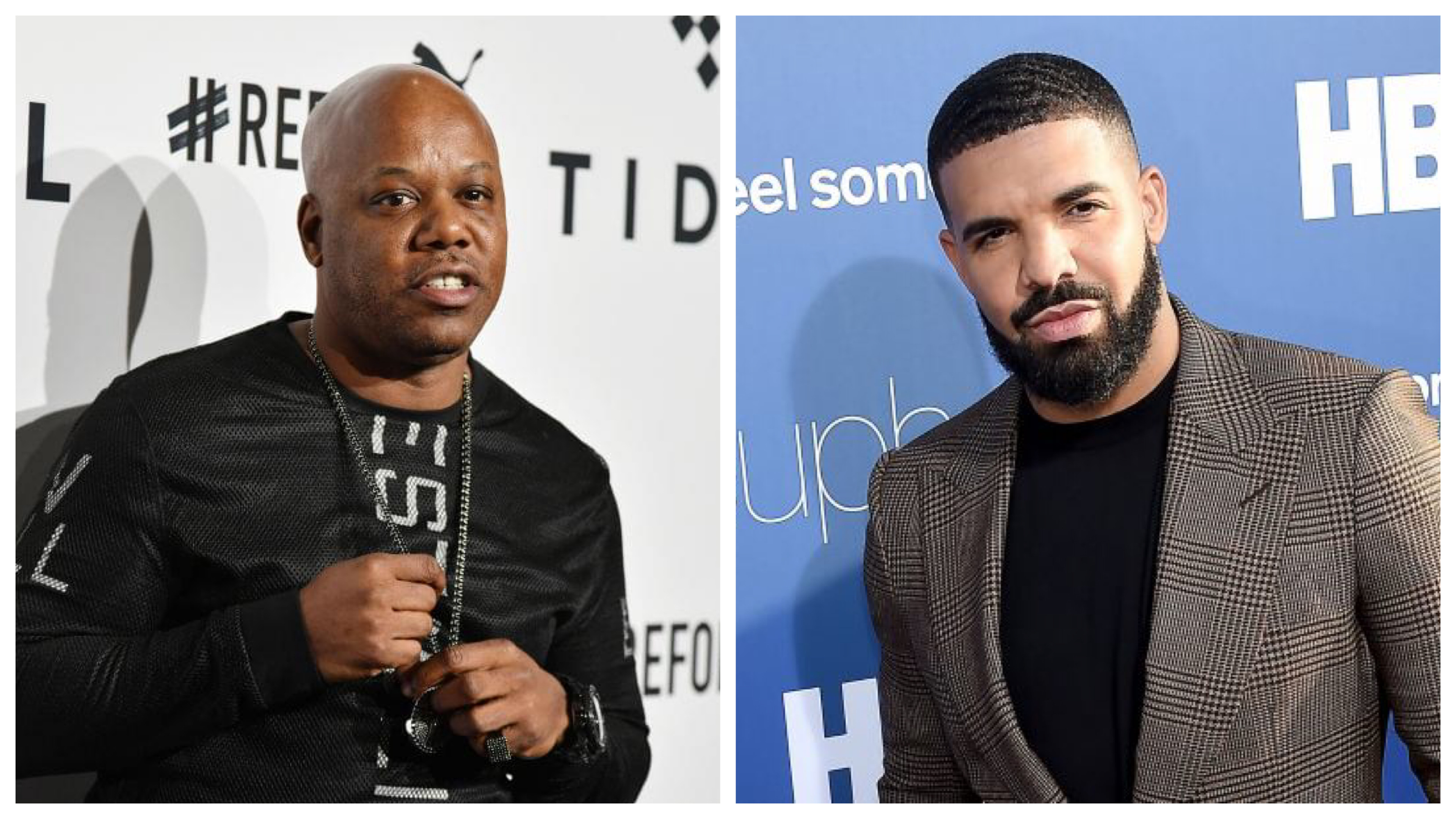 Funny how life goes, he thought he was sick, now he wipin’ his nose, okay, soon as you give him your soul.../

The video comes courtesy of long-time collaborator Theo Skudra and sees Drake roaming through different locations around his snow-covered city, including on an empty subway — with Baka Not Nice — and the aquarium. The OVO boss can also be seen hanging out the back window of an SUV with a snow plow attached to it. Near the clip’s end, close cronies Noah “40” Shebib, OVO Niko, and Oliver El-Khatib make cameo appearances.

Drake’s last body of work, Scorpion, was released back in 2018 and saw a healthy 25 cuts with additional appearances from JAY-Z, Static Major, Ty Dolla $ign, and Michael Jackson. As with previous efforts, Scorpion was a commercial success worldwide, landed Drake at the top of the Billboard 200 thanks to 732,000 album equivalent units sold during its first week of release. The project also earned a Platinum certification the day prior to its liberation, much in part thanks to the incorporation of previously released singles like “God’s Plan.” Currently, Drizzy’s said to be putting the finishing touches on his forthcoming full-length effort Certified Lover Boy.

Press play on “What’s Next” below.