The Game says Drake is the only rapper with more No. 1 albums than him

“And I’m not saying that I’m better than Drake or Drake ain’t... Drake is amazing,” he said.

The Game says there is only one rapper who has more No. 1 albums than he does.

On Tuesday (Dec. 15), the Born 2 Rap emcee spoke with the LA Leakers on Power 106 and said that Drake is the only rapper who has more top-charting albums on the Top Rap Album Chart than he does. He said he has garnered 10 No. 1 LP’s so far.

“It’s only one artist alive that has more No. 1 hip hop albums than me, and that’s Drake bro,” Game said. “And we can run it. That is Googleable. You can ask your favorite hip hop critic. You can go check SoundScanner. Do what you gotta do bro. I got 10 No. 1 albums. I think Drake has 10 or his last effort was 11. But I mean, that’s Drake.” 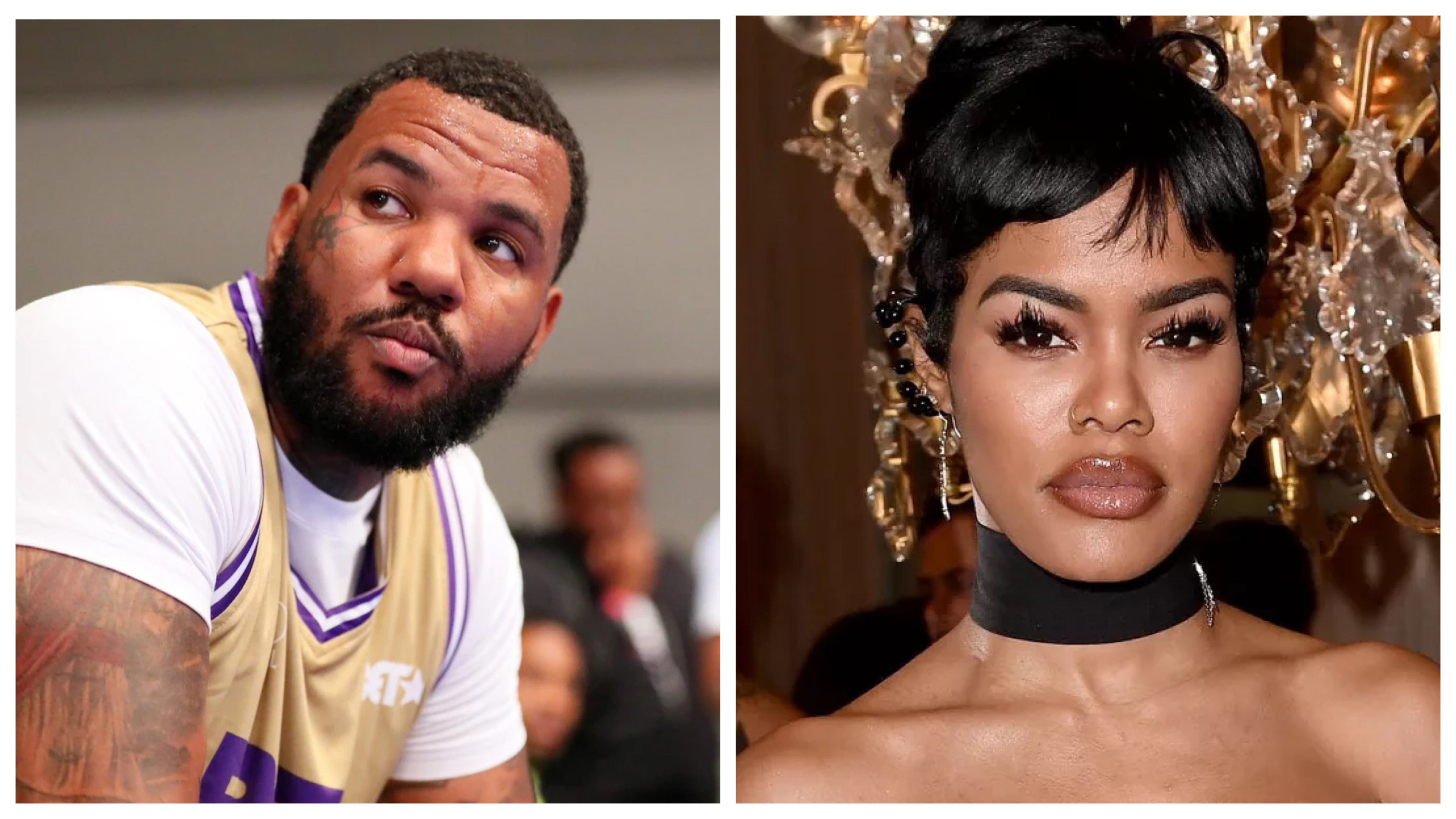 Game went on to pay homage to Drizzy and said that he was not comparing himself to him. “And I’m not saying that I’m better than Drake or Drake ain’t... Drake is amazing,” he added. “He’s like Michael Jackson of hip hop. There’s no writer... There’s no artist like Drake. He’s different bro. He’s different. Everything Drake does is amazing.”

According to Billboard, Game has had three No. 1 albums on the Billboard 200 chart: The Documentary, Doctor’s Advocate and The R.E.D. Album. Back in 2018, Drake tied Game with debuts at No. 1 on the Top Rap Albums chart with the release of Scorpion. 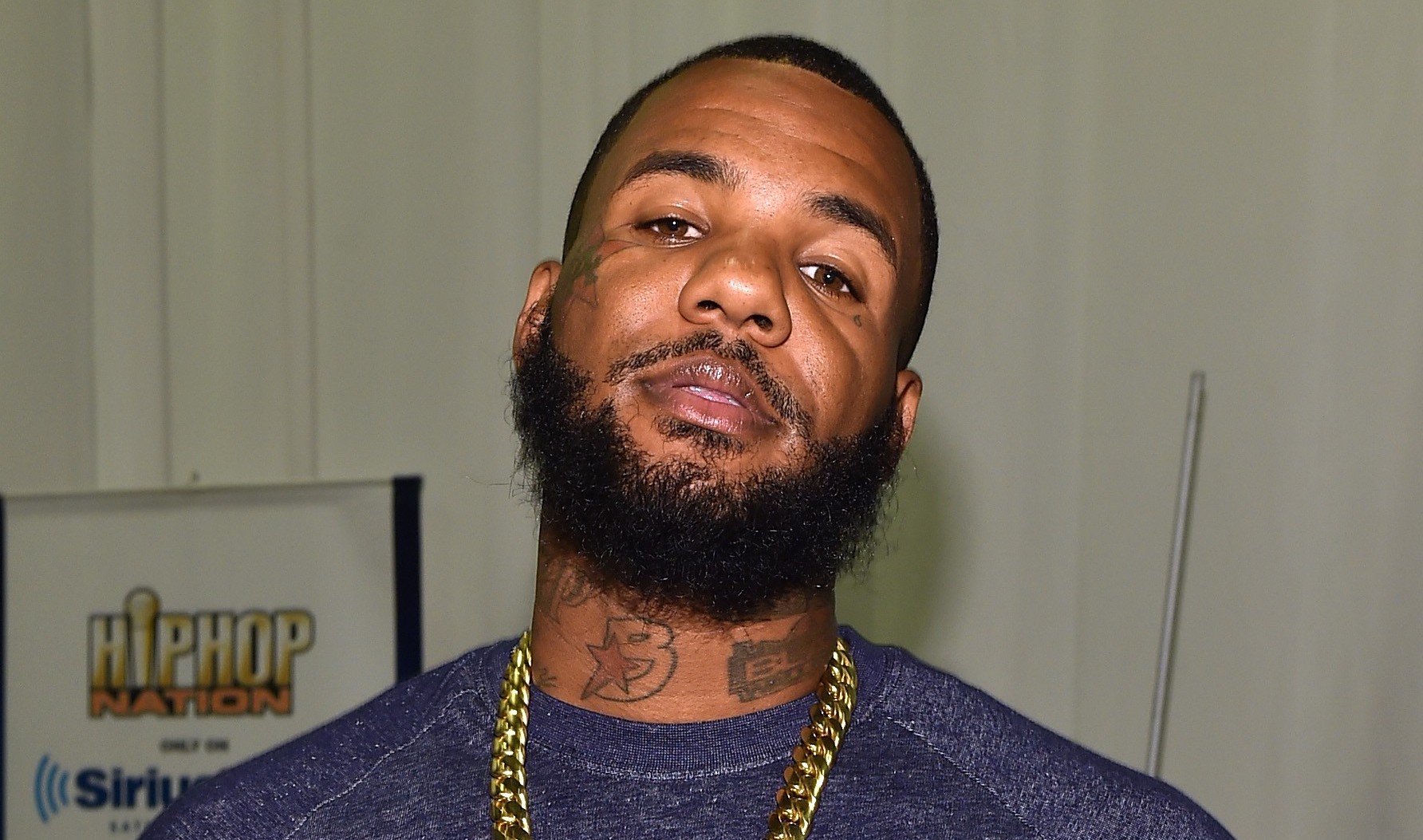 Drake has had five albums take the top spot on the Billboard 200 chart, including Take Care, Nothing Was The Same, Views, If You're Reading This It’s Too Late and Scorpion.

Elsewhere in the interview, the Compton native said 50 Cent would be the only person he would go up against in a Verzuz battle. “And so, as far as the Verzuz is concerned, that is the only person I would even entertain doing a Verzuz with because it just makes the most sense and nobody else can really go with me,” he added. “I’m not sure that we gon’ do it, but if we do, I’m definitely down to sit in a room with him and have some Le Chemin Du Roi.”