According to DJ Akademiks, the album will arrive this April or sooner.

Drake’s Certified Lover Boy may be arriving sooner rather than later. According to DJ Akademiks, the Toronto-bred rap star is preparing his sixth studio album for an April release.

Akademiks shared the news recently while going live on Twitch, which caused a stir among Drizzy fans.

“Drake told me that it’s gonna be dropping before April,” he said. “So, he’s not waiting until summer to drop his shit… April or before.”

Certified Lover Boy was initially set to arrive last summer. After postponing the record amidst the pandemic, Akademiks says Drake now wants to give the album the proper rollout that it deserves.

“He spent so much time on this project,” Akademiks explained. “He’s not trying to put out a surprise project. He’s gonna let people know at least a week before.”

Last month, Drake revealed he needed to postpone the album for a second time while he recovers from his recent knee surgery.

“I was planning to release my album this month, but between surgery and rehab my energy has been dedicated to recovery,” he wrote on his Instagram Story. “I’m blessed to be back on my feet feeling great and focused on the album, but CLB won’t be dropping in January. I’m looking forward to sharing it with you all in 2021.”

Drake announced that he underwent surgery for his knee in October. The 34-year-old didn’t reveal the cause of his injury, but did use the moment to inspire fans. 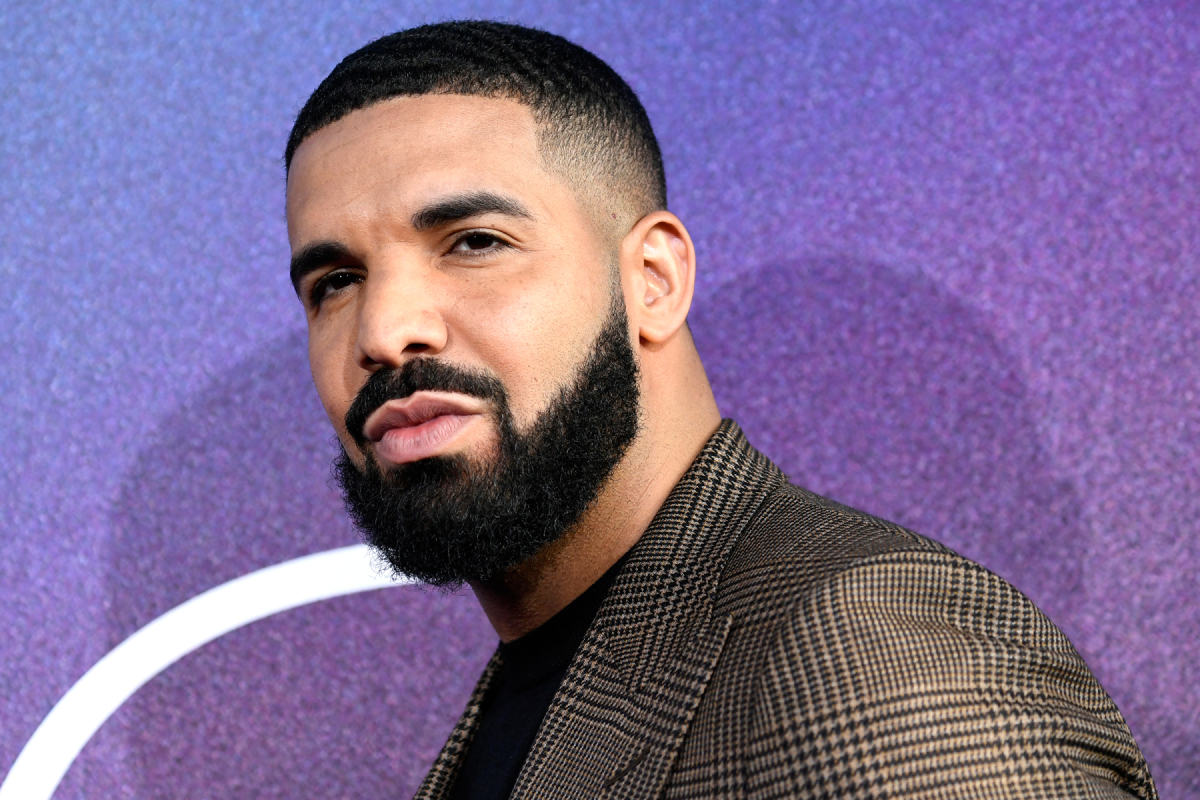 “I actually want to use this post to send love and motivation to anybody else that 2020 let loose on,” he wrote on Instagram. “Start writing the best bounce back story NOW.”

While the “Laugh Now Cry Later” MC has kept details surrounding Certified Lover Boy scarce, he did tell fans that it’s music to “evolve to.”

“They hated on Views just like they will [Certified Lover Boy], but it’s music to evolve to,” he wrote while on Instagram Live, comparing the upcoming project to his 2016 album.