Lil Wayne isn’t a fan of the Grammys, according to a recent social media post.

Hours after artists gathered to celebrate music’s biggest night, Tunechi expressed his feelings on the annual event with a simple and concise tweet: “Fuk the Grammys.” Though it it is not clear what prompted the message, his sentiments are not exactly a surprise.

In late December, weeks after the announcement of the Grammy nominations, the No Ceilings emcee found himself among the many musicians who questioned their lack of recognition by the Recording Academy.

“As an artist, when I see da Grammys coming up & I’m not involved nor invited, I wonder, ‘Is it me, my musik or just another technicality?’ I look around w respect & wonder competitively am I not worthy?!” Weezy tweeted at the time. “Then, I look around & see 5 Grammys looking back at me & I go to the studio.” 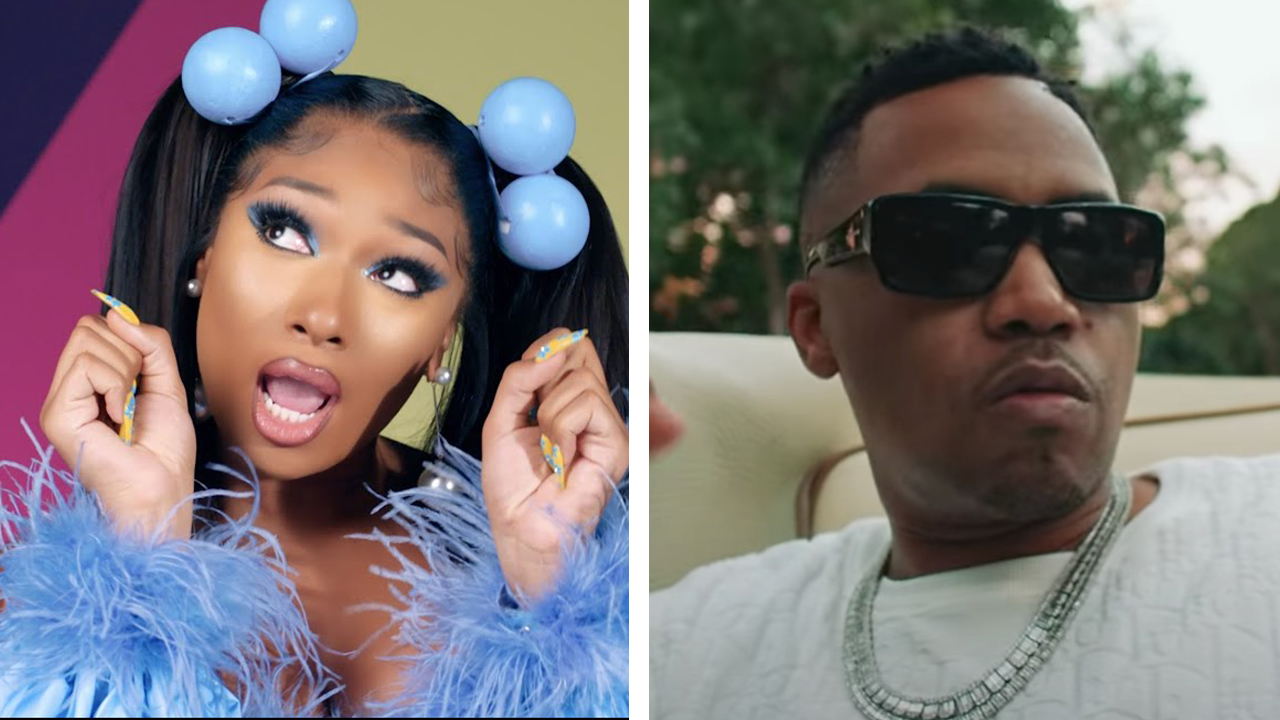 Though Wayne was not nominated for a Grammy Award this year, his work hasn’t always been overlooked by the academy. In his rap career thus far, the New Orleans rapper — a 24-time Grammy nominee — won a total of five Grammys. In 2008, he took home the awards for Best Rap Solo Performance for “A Milli,” Best Rap Performance by Duo or Group for JAY-Z and T.I’s “Swagga Like Us,” Best Rap Song for “Lollipop,” and Best Rap Album for Tha Carter III (2008). Chance the Rapper’s “No Problem,” which featured the “Mrs. Officer” rapper, was named the victor of the Best Rap Performance category in 2017.

Wayne’s current sentiments on the Grammys comes months after friend and collaborator Drake denounced the Recording Academy for snubbing The Weeknd — who is now boycotting the annual award show. 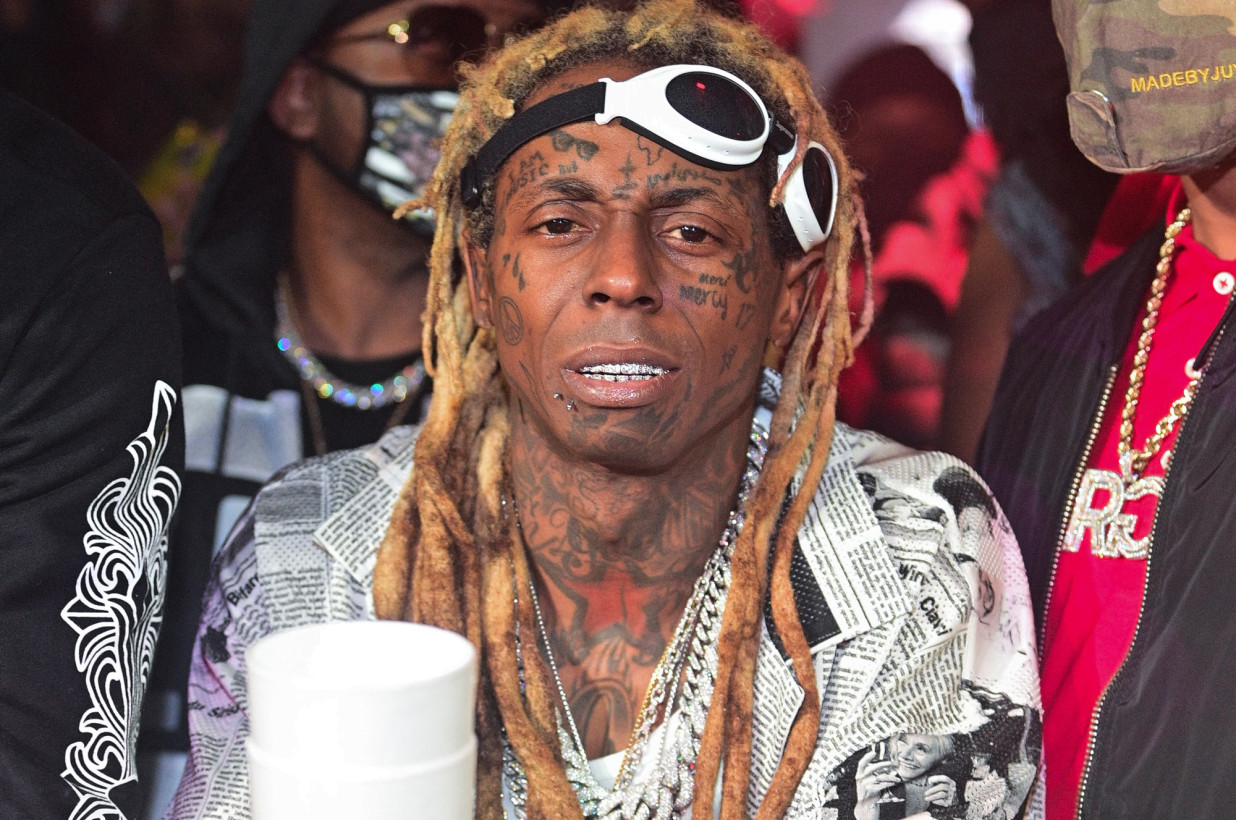 “I think we should stop allowing ourselves to be shocked every year by the disconnect between impactful music and these awards, and just accept that what once was the highest form of recognition may no longer matter to the artists [who] exist now and the ones [who] come after,” wrote the Scary Hours lyricist. “It’s like a relative you keep expecting to fix up, but they just can’t change their ways.”