“I suspect Malia and Sasha would be just fine with it,” he said.

Barack Obama is giving Drake the green light to portray him in a biopic.

For the latest episode of “Complex‘s 360 With Speedy Morman,” the former president revealed that he and his family — especially his daughters — would be okay with the “Nice For What” emcee playing him in a film. “I will say this — Drake seems to be able to do anything he wants,” he replied. “I mean, that is a talented, talented brother. If the time comes, and he’s ready…Drake has — more importantly — my household’s stamp of approval. I suspect Malia and Sasha would be just fine with it.” 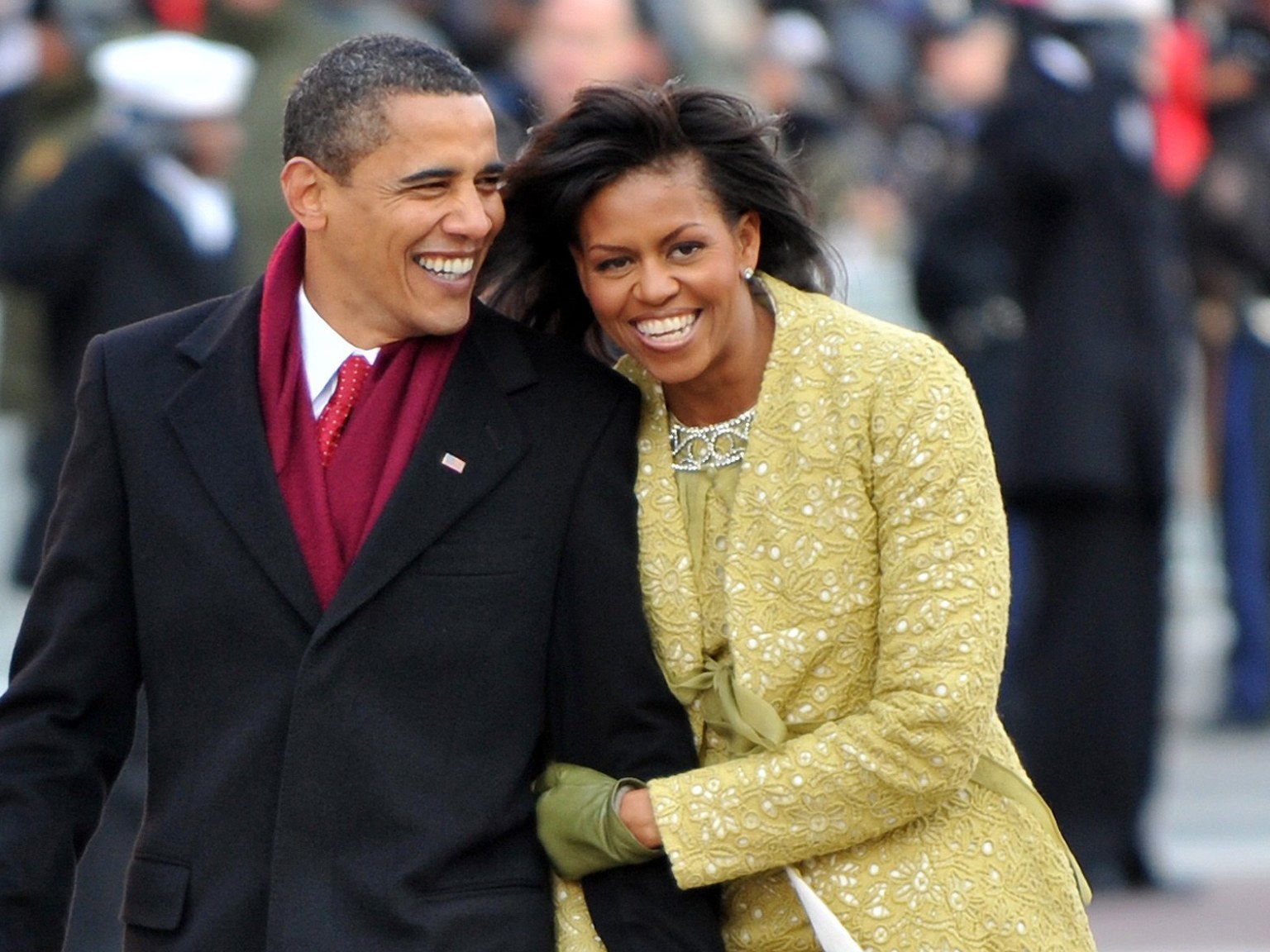 Back in 2010, Drake previously said that he wanted someone to create a movie about Obama because he would be ready to take on the role.

“I hope somebody makes a movie about Obama’s life soon because I could play him,” Drizzy told Paper Magazine. “That’s the goal. I watch all the addresses. Any time I see him on TV, I don’t change the channel. I definitely pay attention and listen to the inflections of his voice. If you ask anyone who knows me, I’m pretty good at impressions.”

Elsewhere in the interview, Obama elaborated on his previous comments about rap music causing an increase in Black male voter support for Donald Trump. Originally, the former president suggested that were similarities to the way Trump sees success and the extravagant displays of wealth in rap music videos. 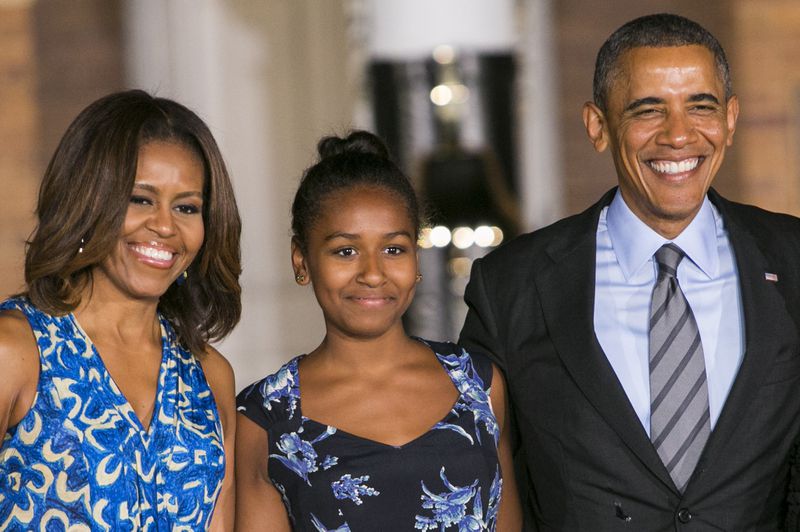 “Look, you do enough interviews, there’s gonna be a slip somewhere in terms of broad characterizations,” he said. “I think people need to look across the board [about] what I’ve said with respect to not just my admiration for any particular artist, but my embrace of hip hop culture that I brought into the White House in a way that was unprecedented.

“I think there’s enormous power in it, but I also think it’s important for us, as men, to realize that stuff we enjoy and take for granted sometimes has messages that — I don’t know how young boys coming up are internalizing.”