The “Baby Pluto” rapper is going to talk to Grimes, Elon Musk’s girlfriend, about getting brain chips.

While Lil Uzi Vert continues to make headlines for his decision to rock a diamond on his forehead, he is already thinking about another unique and “experimental surgery.”

During a Twitter exchange with artist Grimes, the Philly rapper entertained the idea of getting chips inserted into his brain. On Tuesday (Feb. 9), Uzi tweeted “Neuralink” — the name of Elon Musk’s company that is developing brain–machine interfaces with hopes to “help people with paralysis” and invent “new technologies that will expand our abilities.”

Musk’s girlfriend, Grimes, responded to Uzi’s tweet, writing, “Let’s get brain chips,” and he subsequently expressed his interest, asking, “I’m ready. When [are] we doing it?” 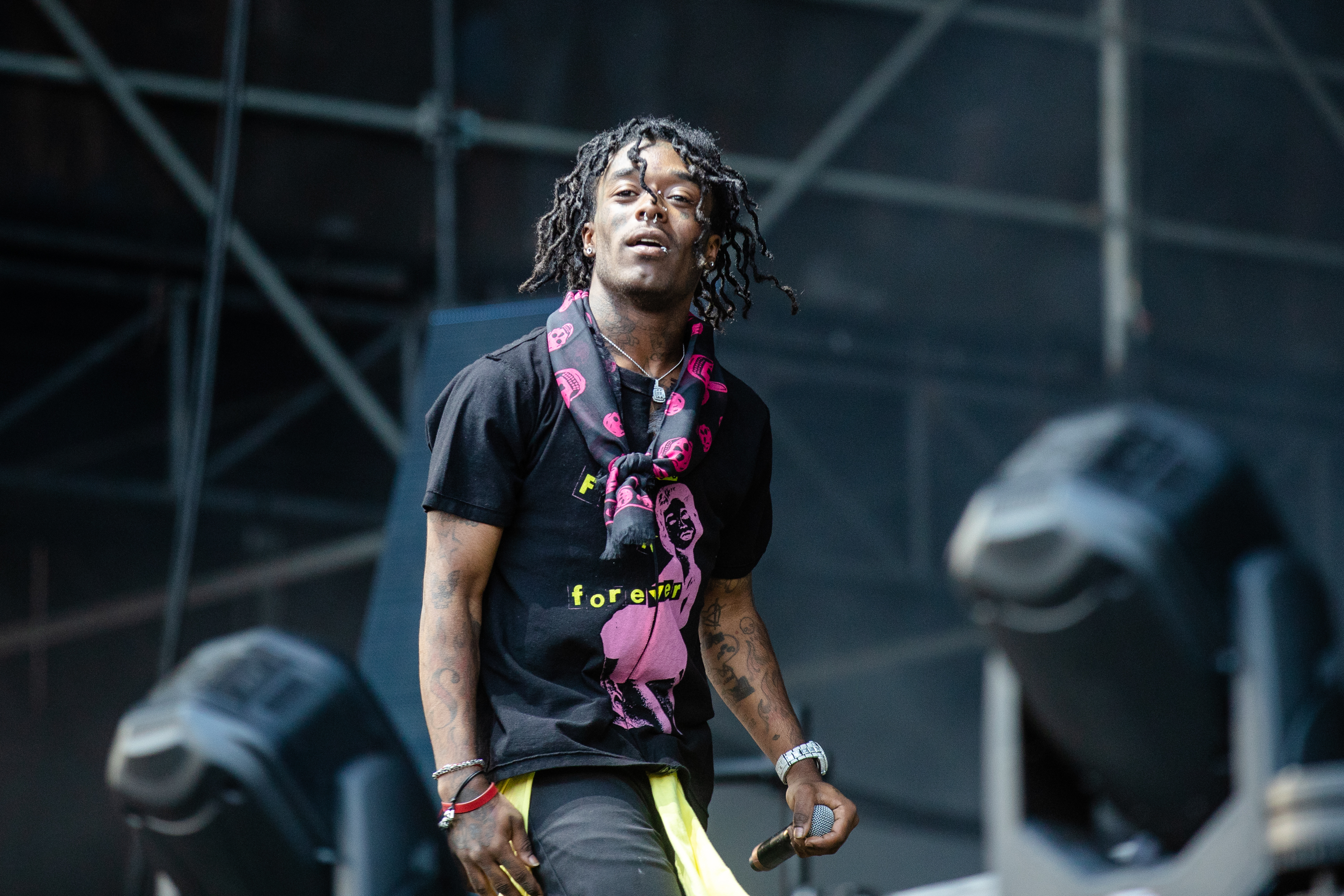 “Let’s aim for chips by 2022,” Grimes answered. “It’s experimental surgery, but if it succeeds, we’ll have the knowledge of the Gods haha.” Then, Uzi replied, “Okay!!! I will call [yo]u for more detail.”

Prior to getting his forehead diamond, the “Baby Pluto” star spent years deciding what he would do with the pink gem jeweler Simon Babaev showed him in 2017. He eventually came up with the idea to wear it on his forehead, making sure the process was safe before he actually went through with it. He finally got the piercing and debuted his new looks just a few days ago.

During the procedure, Babaev created a “specific mounting that clips and locks in place.” “It’s not a standard piercing,” the jeweler said. “A specific piece and part were both engineered with millimeter precision to get this put on him.” 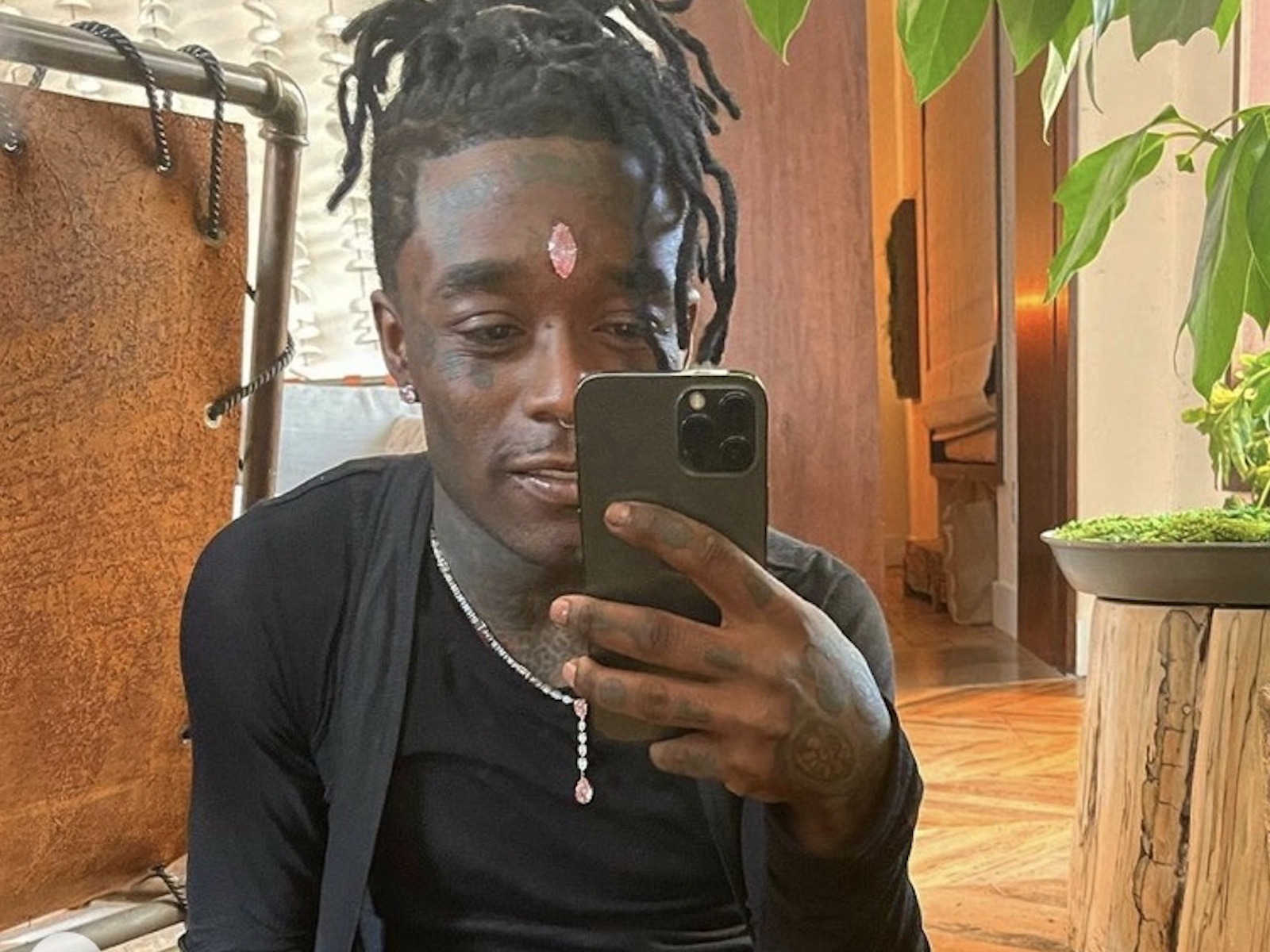 Despite concerns of Uzi’s well-being, Babaev said that the diamond is “as safe as any other piercing.” “As long as you maintain it well and have good upkeep, it’s perfectly fine,” he explained. “We made sure that prior to getting anything done that Uzi brought someone in to consult on everything. We didn’t just do this randomly.”

Let’s aim for chips by 2022. it’s experimental surgery but if it succeeds we’ll have the knowledge of the Gods haha