James said he wants to put together an “ownership group” for the WNBA team.

LeBron James might just be the next owner of the Atlanta Dream. The Los Angeles Lakers superstar expressed interest in purchasing the WNBA team, which is currently co-owned by Republican Sen. Kelly Loeffler, who lost Georgia’s Senate runoff election to Democrat Raphael Warnock on Wednesday (Jan. 6).

Several Dream players have been vocal critics of Loeffler’s since the outgoing Georgia senator spoke out against the Black Lives Matter movement this summer. The team previously wore “Vote Warnock” t-shirts to a basketball game, endorsing Loeffler’s Democrat opponent.

As votes rolled in for Warnock on Wednesday morning, James shared a photo of the team wearing the shirts and recognized their political activism. 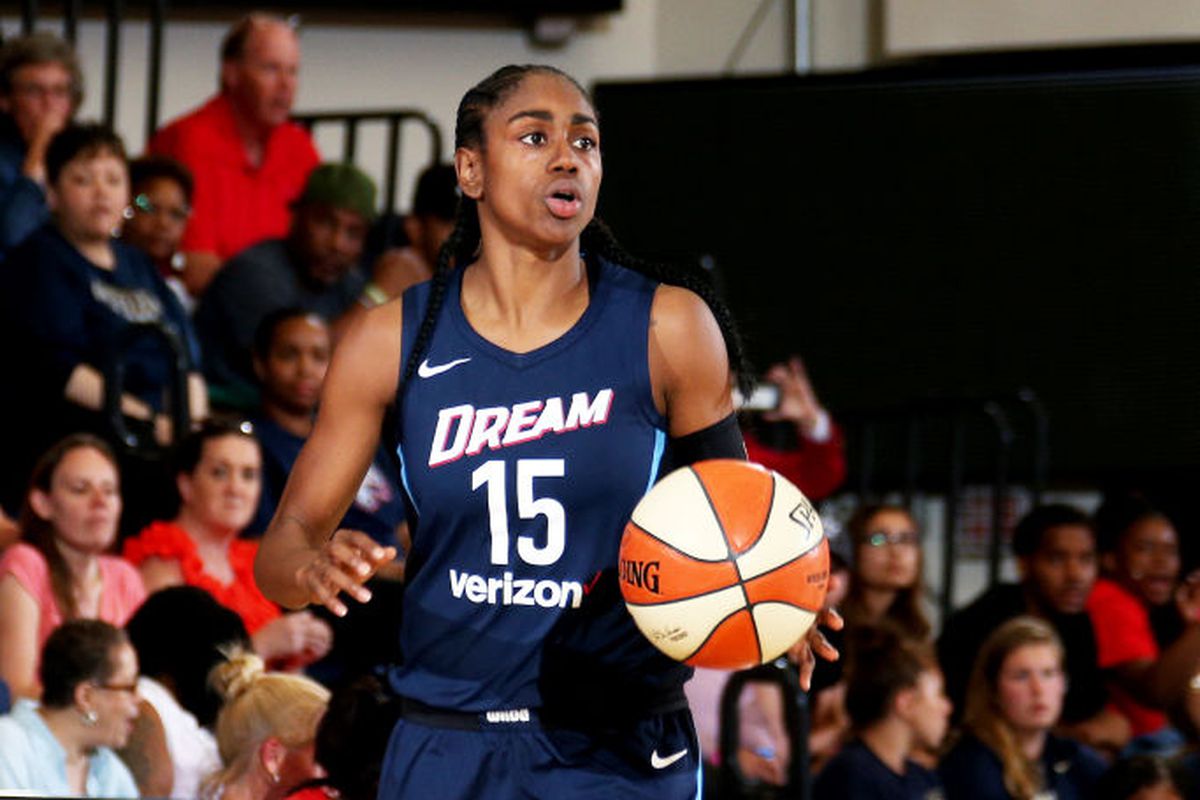 “Think I’m gone put together an ownership group for The Dream. [Who’s] in?” he tweeted, adding, “#BlackVotesMatter.”

Ahead of Tuesday’s Senate runoffs (Jan. 5), Dream players Tiffany Hayes, Renee Montgomery, Elizabeth Williams and Courtney Williams united with James’ More Than A Vote initiative to encourage Georgians to cast their ballots. In a narrated video, the athletes reminded voters why participating in the election was so important.

“There are moments that make or break us,” Hayes said.

“There are moments that challenge us,” Williams added.

“And there are moments that make history,” Montgomery continued. 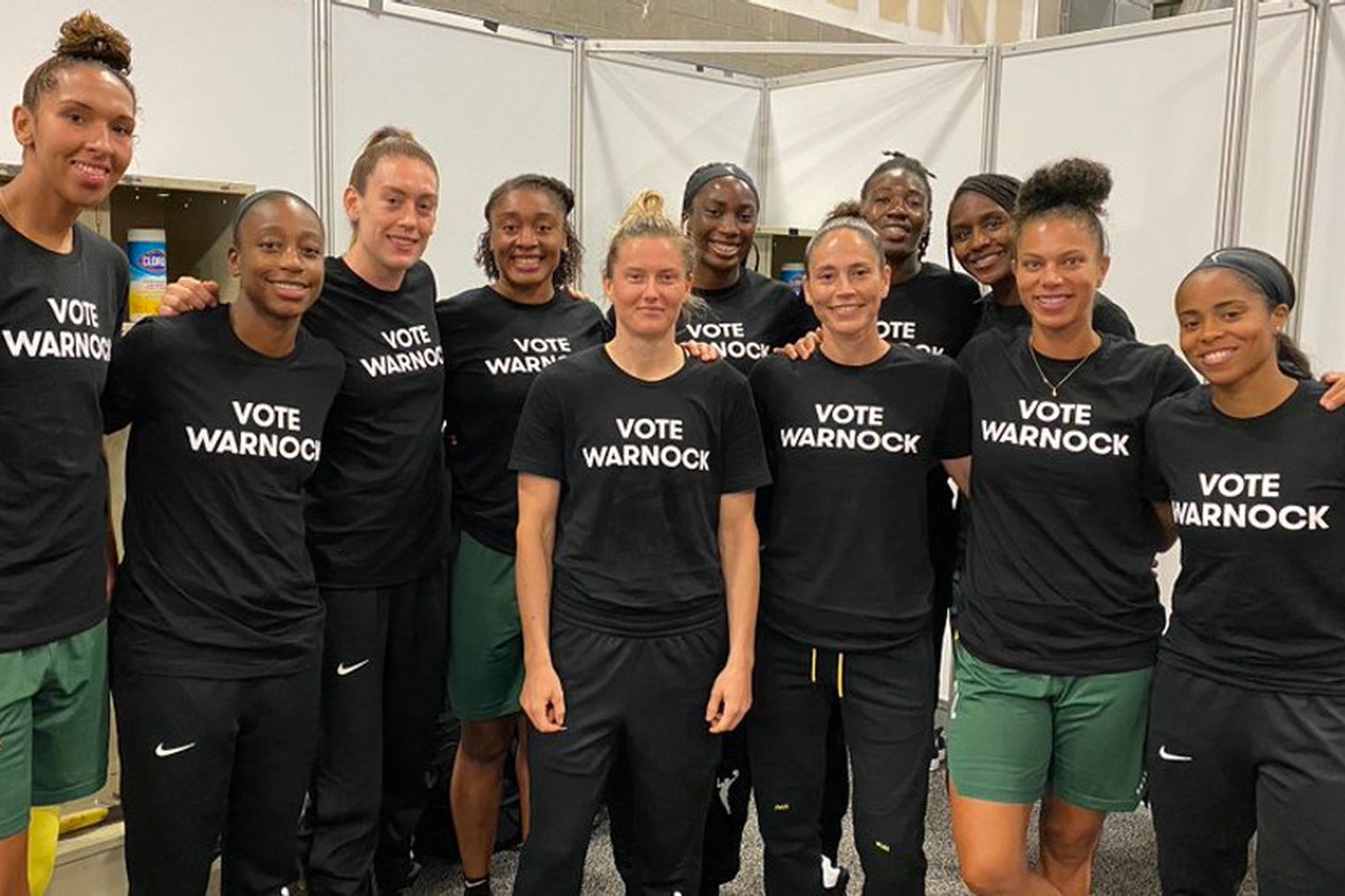 Warnock was projected by multiple outlets on Wednesday morning as the winner in the runoff election, making him the first Black senator in Georgia’s history.

Loeffler has not made any announcements about relinquishing her co-ownership of the Dream; however, players called for her to sell her stake back in July.

“Our team is united in the movement for Black Lives. It is not extreme to demand change after centuries of inequality,” the team wrote to Loeffler after the senator criticized the WNBA’s “Say Her Name” uniform patches.

Think I’m gone put together an ownership group for the The Dream. Whose in? #BlackVotesMatter✊ pic.twitter.com/9wclgdED2w