The rapper began trending yesterday after fans caught a glimpse of his new gem-implanted forehead.

Lil Uzi Vert’s diamond-implanted forehead was the talk of the timeline yesterday (Feb. 3) after photos of his new facial bling began circulating on social media. The first glimpse of the pink gem emerged from a FaceTime screenshot, captured when Uzi showed off the diamond to a friend.

Later in the day, the Eternal Atake rapper shared a morbid update with fans after he revealed that the diamond could become fatal if not removed correctly. The announcement was accompanied by a gruesome picture of blood dripping from the diamond. Thankfully, later in the day, Uzi reassured fans that he was “good.” 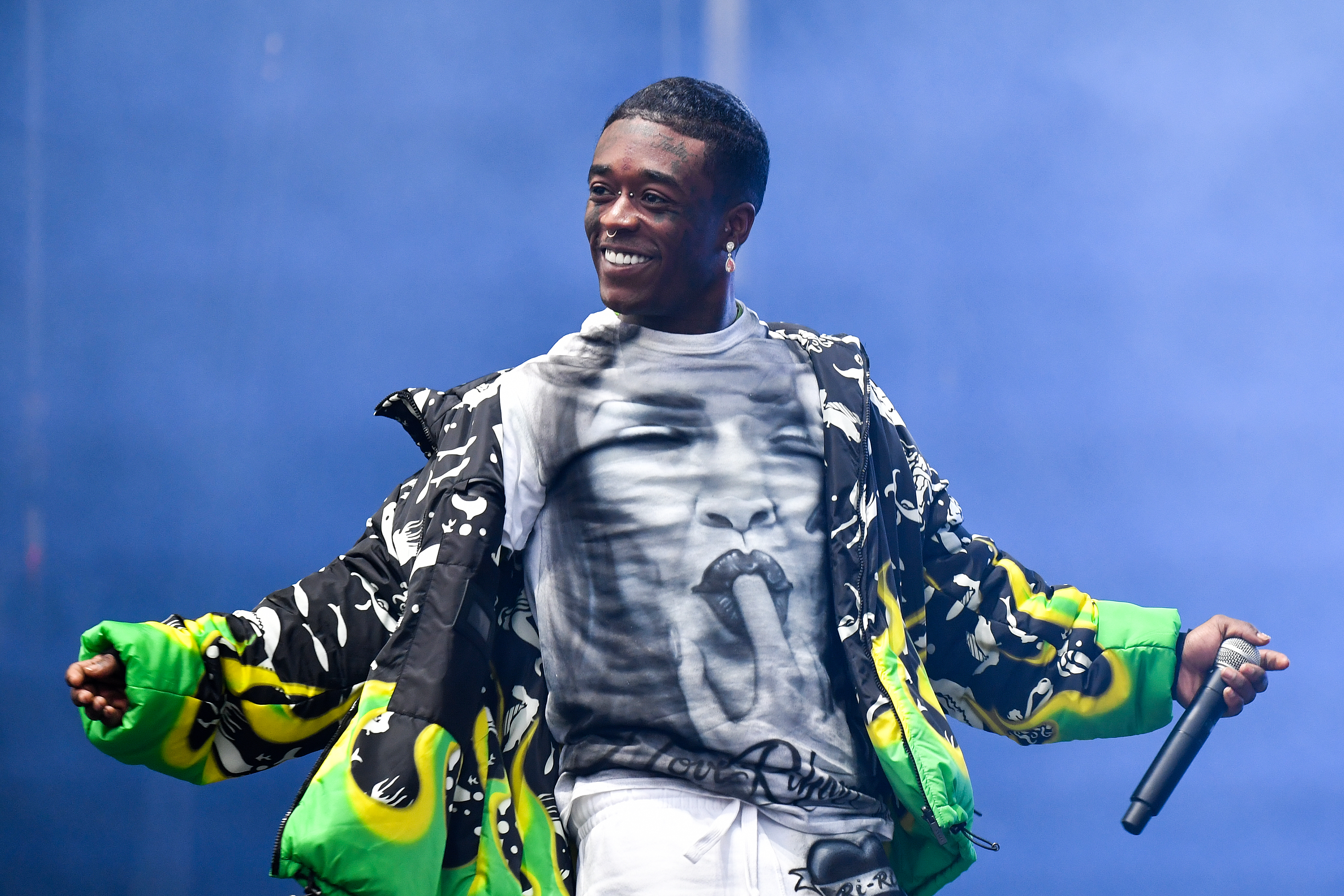 However, the conversation didn’t stop there, as fans began to point out to Uzi that the diamond didn’t appear to be implanted on the center of his forehead. The Philadelphia native had a reason for that, though, which he shared with followers on Instagram Live Wednesday night.

“Y’all keep talking about it’s off. It’s ’cause I got a long bar in it so it can move ’cause it’s swelling,” he added. “But when [the swelling] go down, it gon’ be right there.” 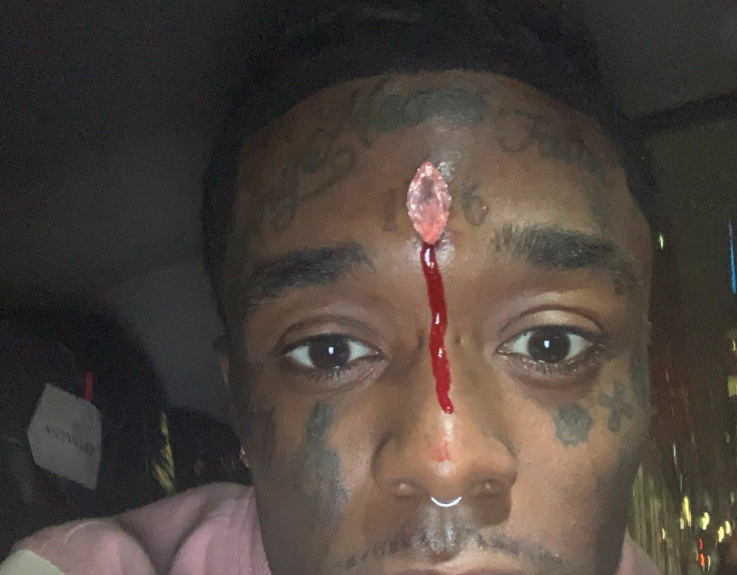 Prior to the session, Uzi shared a video with fans that gave them a clearer look at his new piercing. “Beauty is pain,” he captioned the clip, which showed him wearing sunglasses and rocking out to unreleased music.

Earlier this week, Uzi revealed that he’s been paying off the rare pink diamond since 2017. Although fans have said that the stone is worth $24 million, the exact price hasn't been confirmed. Over the weekend, Uzi said that the diamond is almost 11 carats after a fan asked him if it cost more than $2 million per carat.