National Transportation Safety Board investigators announced the cause of the collision that killed Kobe Bryant and eight others.

The cause of the helicopter crash that killed Kobe Bryant and eight others has been revealed roughly a year after the fatal occurrence. Investigators announced that the pilot violated federal standards when he took flight last year on Jan. 26.

During a meeting on Tuesday (Feb. 9), the National Transportation Safety Board investigators attributed the crash to pilot Aga Zobayan’s inability to see through the thick fog he encountered in the San Fernando Valley. They believe he experienced “the leans” — a spatial disorientation known in which pilots may think they are flying straight when they are actually declining — before he made an abrupt turn and plunged into hills in Calabasas. 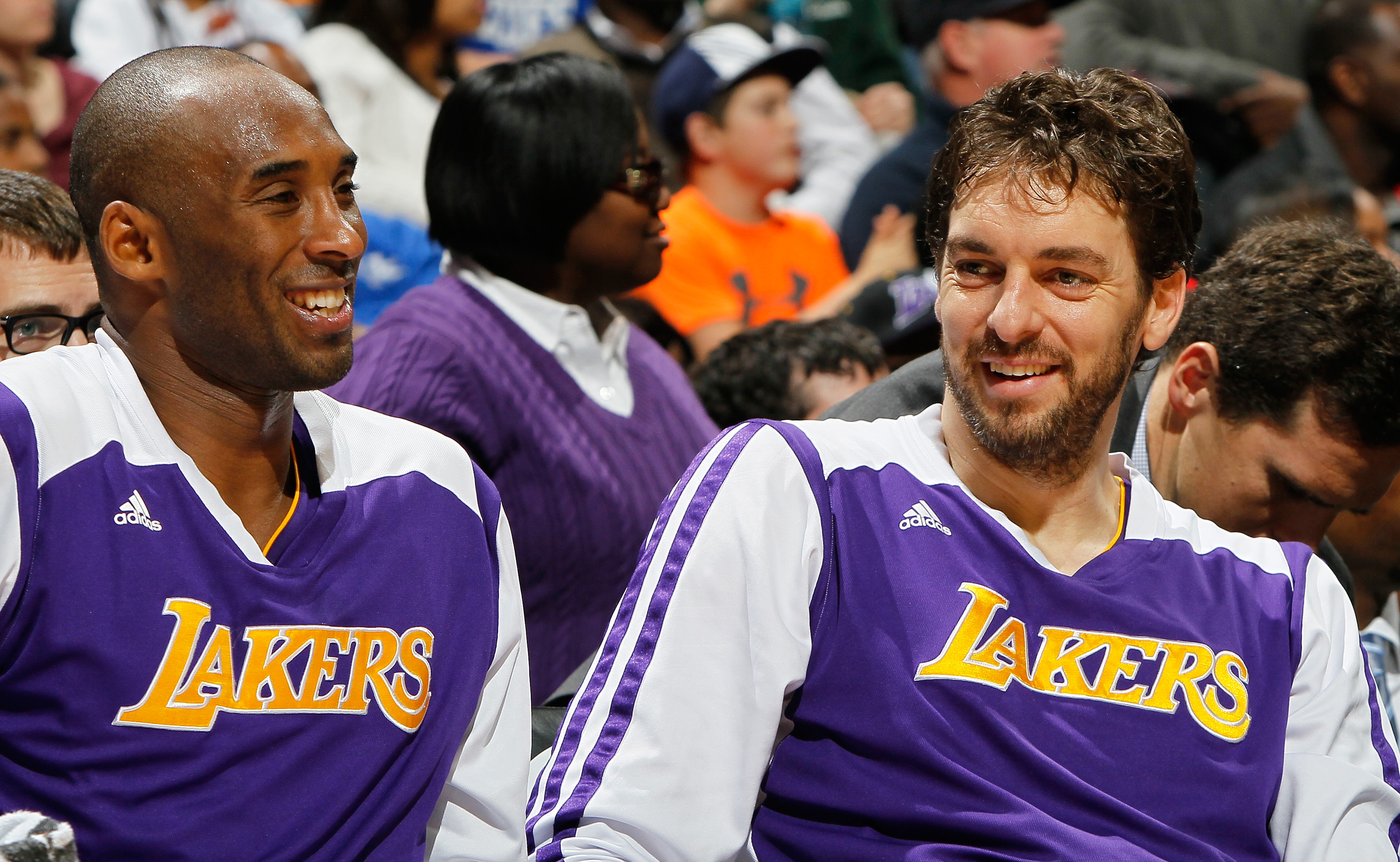 According to board members, both Zobayan and the Island Express Helicopters Inc. are to blame for the crash. They criticized the company for insufficient oversight of safety matters, adding that Zobayan ignored his training and went against Federal Aviation Administration standards that require pilots to fly only when they are able to see where they are going.

Investigators also noted that the pilot — who had a “very close” friendship with Bryant — may have flown into the horrible weather conditions under “self induced pressure” to perform for his high-profile client. 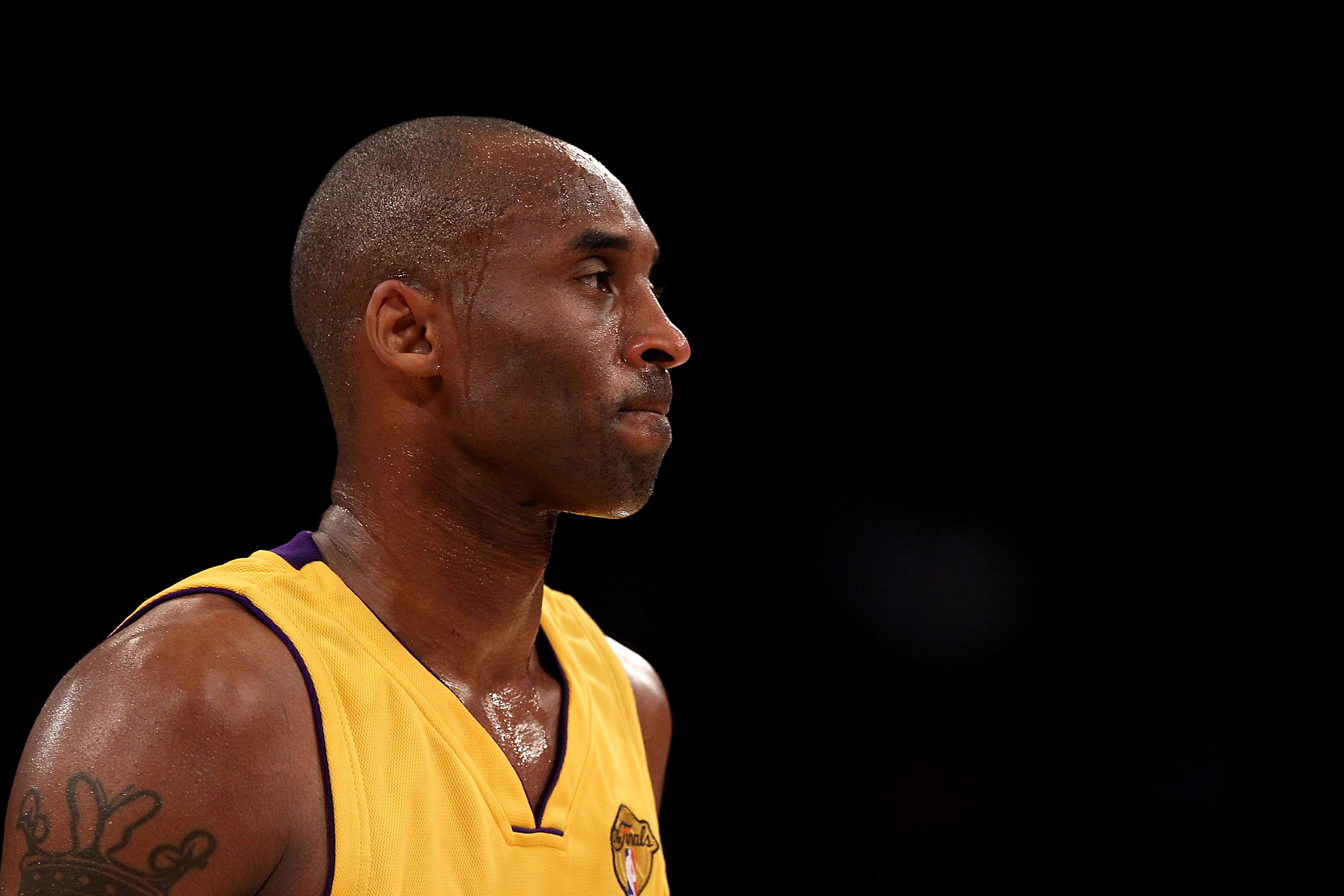 The fatal crash that took nine lives occurred while they were en route to Bryant’s Mamba Sports Academy for a basketball game. At the time of the crash, the helicopter did not have “black box” recording devices, but NTSB investigator-in-charge Bill English revealed the system would likely not have prevented this particular accident from occuring.

In the wake of the tragic collision, Bryant’s widow, Vanessa Bryant, filed a lawsuit against Island Express, who she accused of improperly training and supervising Zobayan. She said the pilot was careless and negligent to fly in fog and is seeking compensation for the emotional trauma that her husband and daughter Gianna likely experienced in the moments before the crash.