“I will never understand why/how this tragedy could’ve happened,” she reflected.

One year later, the loss of Kobe and Gianna Bryant is a tragedy that still weighs heavily on the world. Today (Jan. 26), on the one-year anniversary of their passing, many are taking to social media to share tributes and fond memories of the father and daughter pair. Vanessa Bryant, Kobe’s wife and Gianna’s mother, shared a letter she received from one of Gianna’s best friends, Aubrey. In the sweet letter, which Vanessa shared to Instagram, Aubrey said she was grateful to have had a friend like Gianna and reflected on their good times together.

“My mind constantly thinks of your beautiful daughter. Her smile and attitude push me to do better,” she wrote. “She was kind, caring and endlessly polite.” 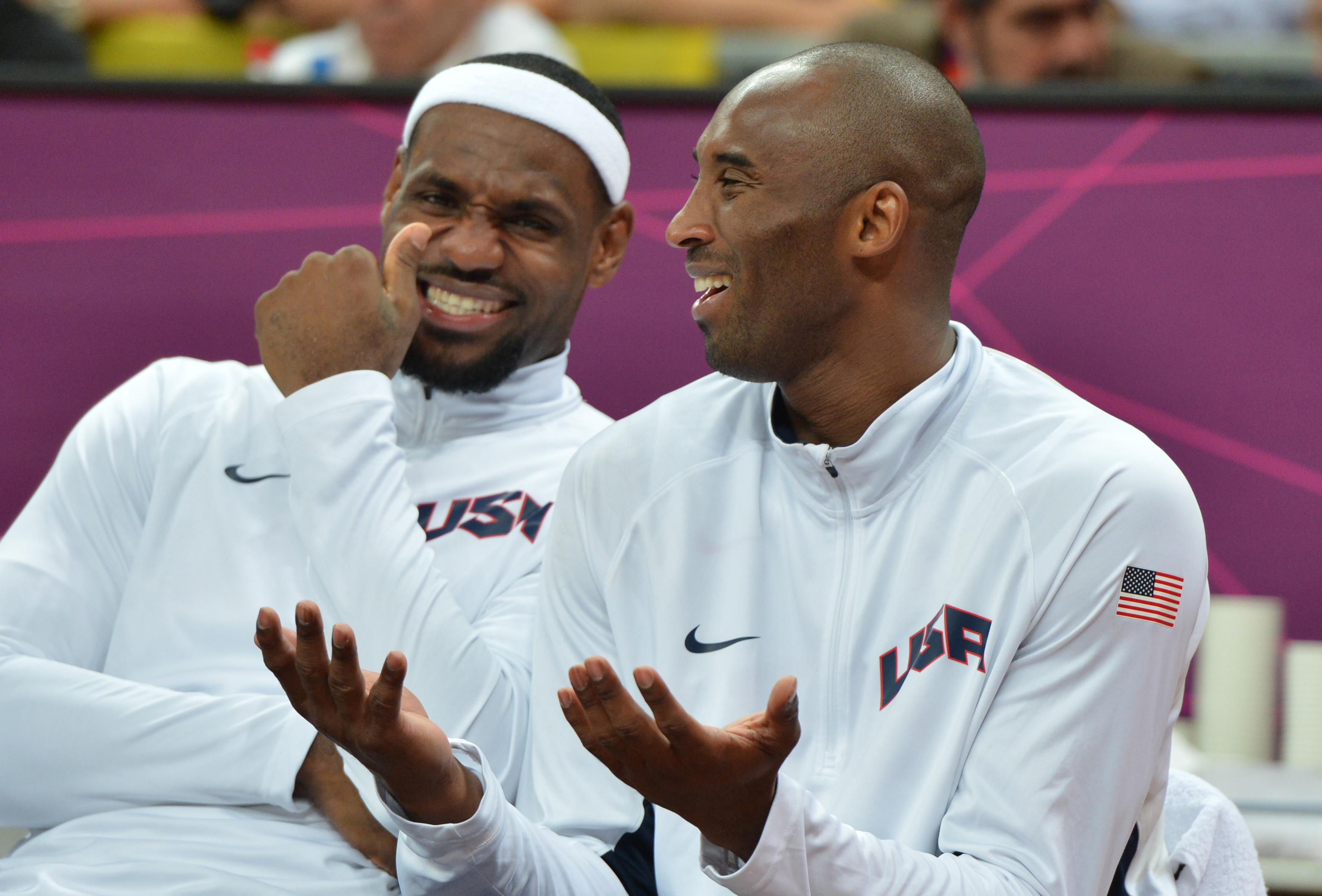 Aubrey recalled Gigi’s “love of life,” her “fiery and stubborn” strength and her generosity and compassion with her friends.

“There are time I get into a pit of despair thinking about her and what she could’ve accomplished had she had a couple more years,” she continued. “But recently I have been thinking about the mark she did leave on this earth. Her fight for equality in sports made the world reconsider [their] opinions; she along with Mr. Bryant, set the wheels in motion.”

“But on a lower level, on behalf of every person who came across her, I can say that she changed our lives,” she added. “Her simple actions made all of us a better person, and I believe that the results of this will never stop appearing.”

Vanessa thanked Aubrey for the letter in her post and admitted she will “never understand” the tragic loss of her husband and daughter. 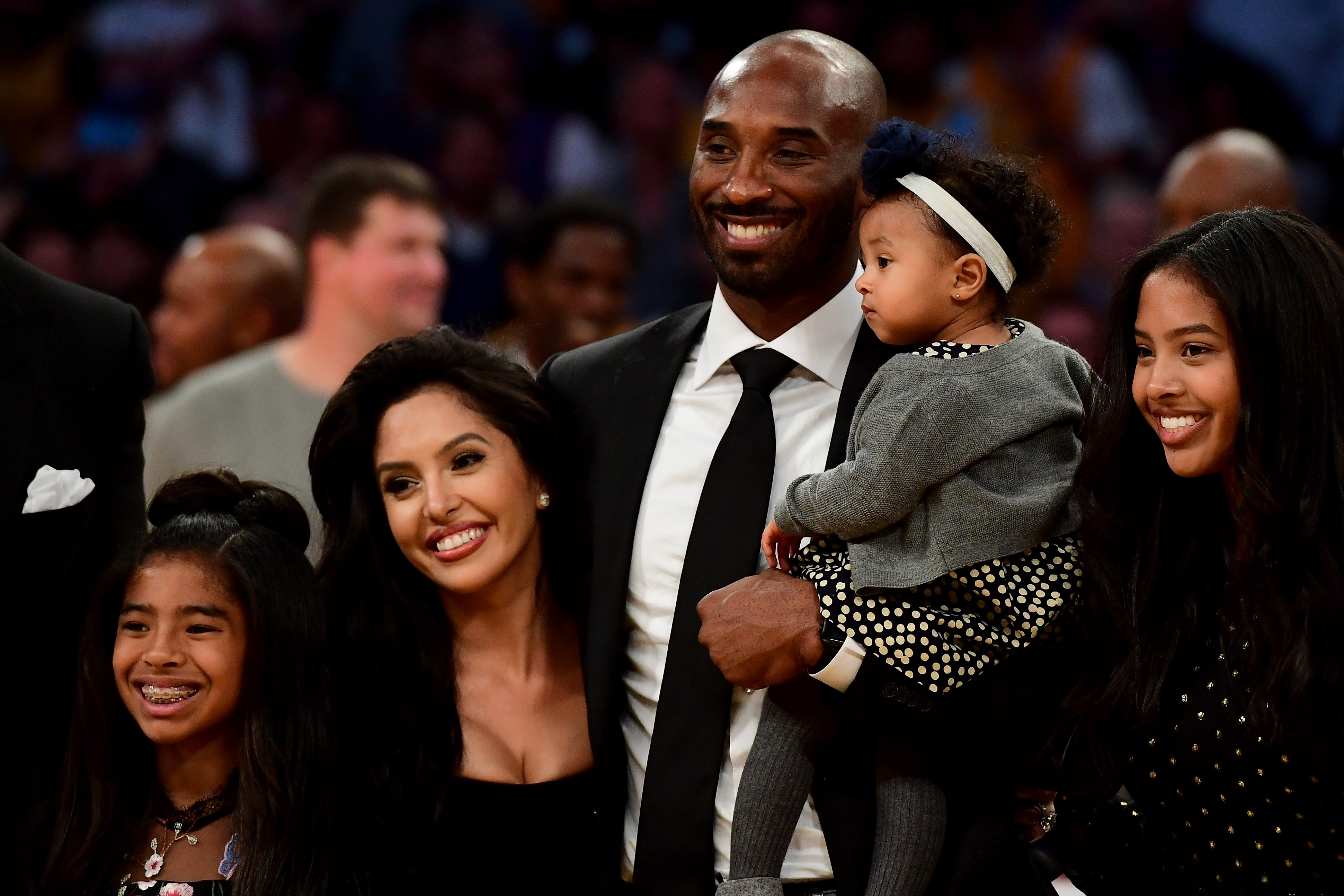 “Today I received this sweet letter from one of Gianna’s best friends, Aubrey. I love you Aubz (as my Gigi would call you),” she wrote. “Thank you so much for beautifully sharing some of your memories of my Gigi with me and allowing me to share them here on my ig. My Gigi is INCREDIBLE and I truly appreciate your thoughtful letter. She loves you so much.”

“I miss my baby girl and Kob-Kob so much, too. I will never understand why/how this tragedy could’ve happened to such beautiful, kind and amazing human beings. It still doesn’t seem real. Kob, we did it right. Gigi, you still make mommy proud. I love you!”

Other tributes have been shared this week by LeBron James, Kyrie Irving, Anthony Davis and more. We at REVOLT are keeping Vanessa and her family in our prayers. See her post of the touching letter below.