James reflected on the tragic loss of Bryant ahead of the one-year anniversary of his passing.

With tomorrow (Jan. 26) marking the one-year anniversary of Kobe Bryant’s tragic death, many of his former teammates and friends are remembering his excellence on and off the basketball court. Speaking with EPSN on Saturday (Jan. 23), LeBron James, who played with Bryant at the 2008 and 2012 Olympics, said his passing is still “devastating” nearly one year later.

“It’s a saying that time heals all and as devastating and as tragic as it was and still is to all of us involved with it... it takes time,” James said after the Los Angles Lakers’ game against the Chicago Bulls. “Everyone has their own grieving process.” 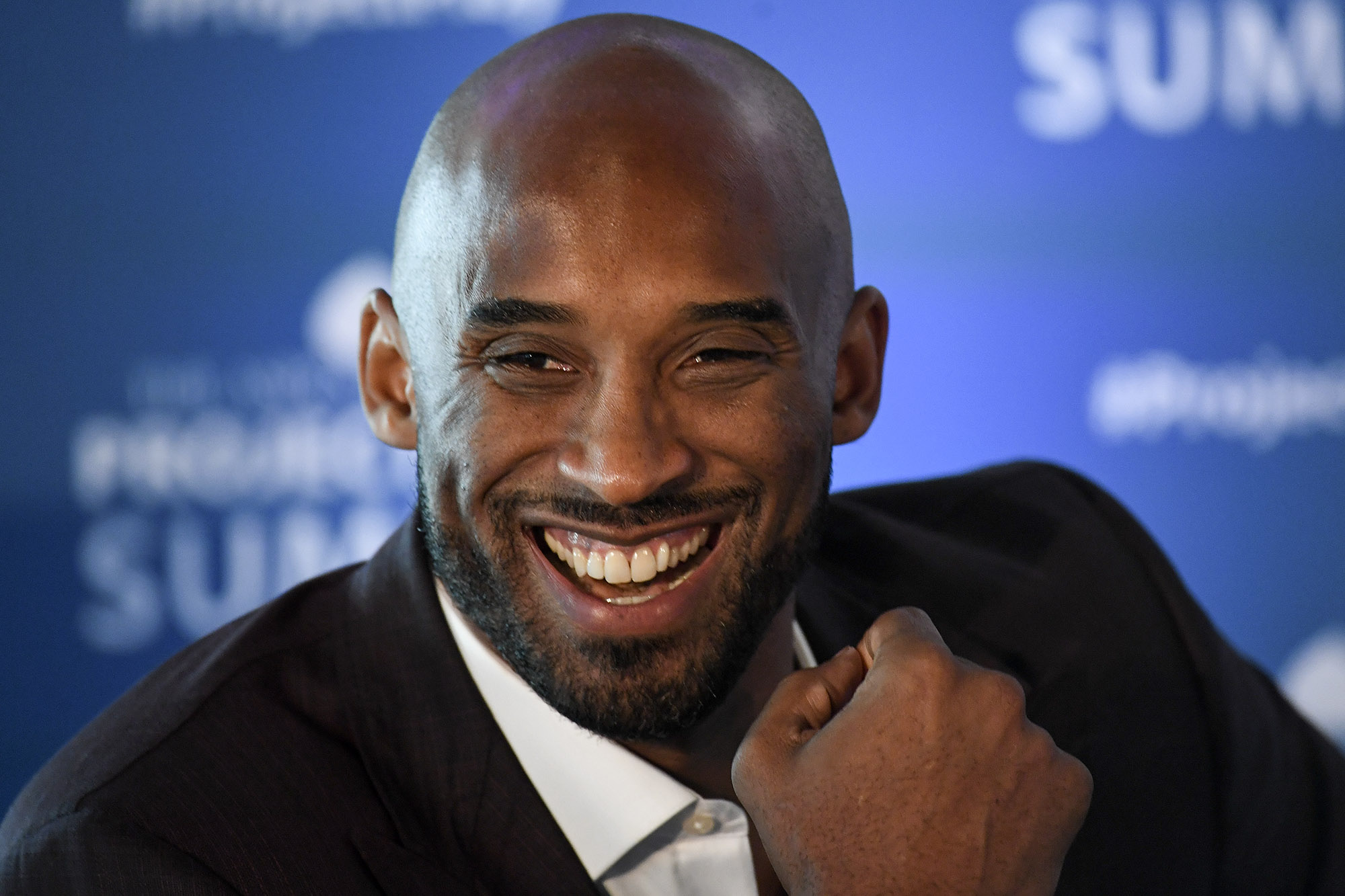 “As we approach his one-year anniversary, it saddens our hearts to actually come to the realization that he’s gone,” Anthony Davis added. “I know I still have trouble with it; you still just can’t believe it.”

According to ESPN, the Lakers have no plans for any large memorials on Tuesday, as they do not want to place any further emphasis on what will already be a challenging day for Bryant’s friends and family. Instead, the team will reportedly continue to memorialize the NBA legend in subtle ways, such as by wearing Bryant’s signature sneakers and with James’ No. 24 finger sleeve. 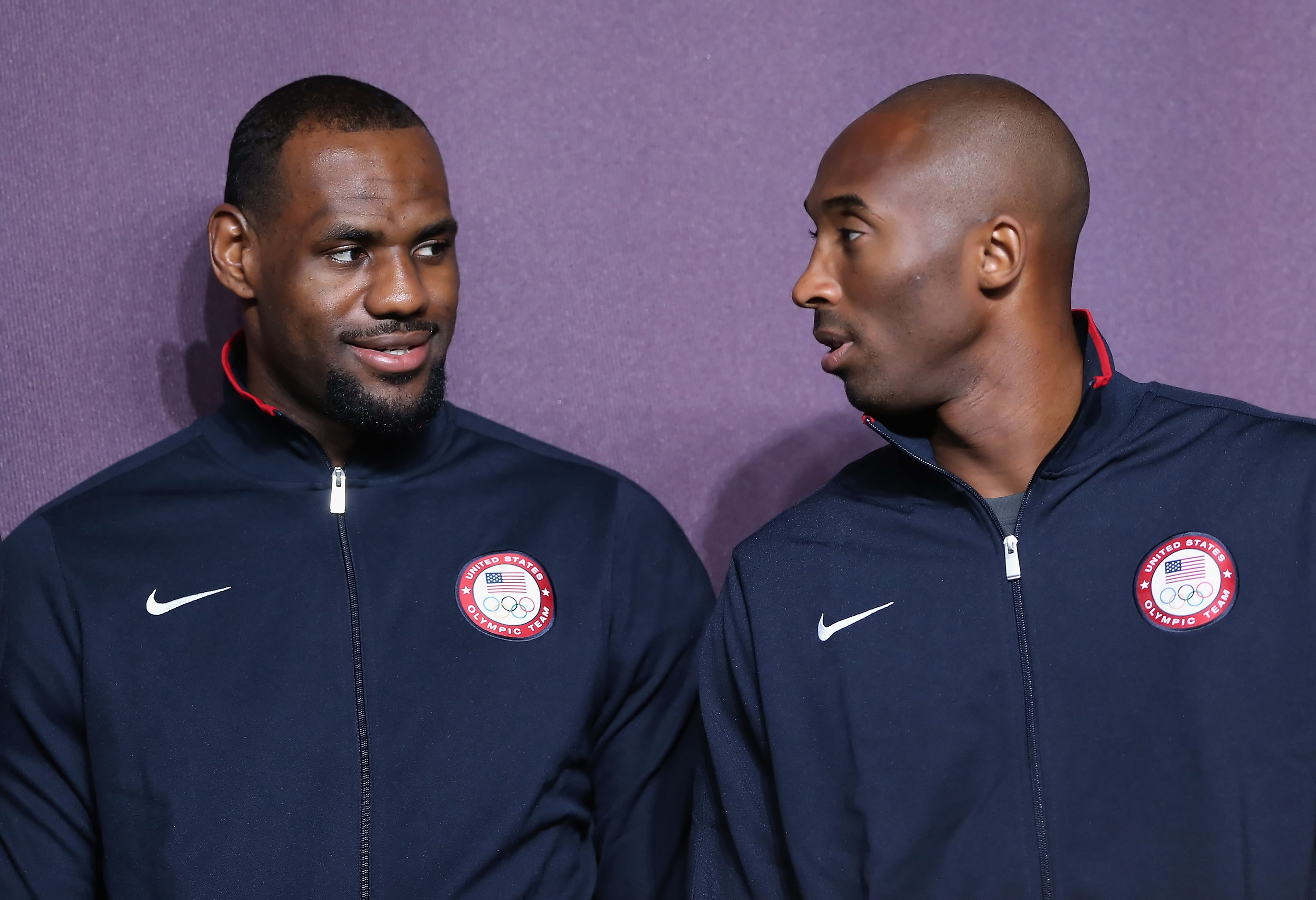 “To this day, it’s: ‘Mamba on three!’ anytime we bring it in because we still want to recognize that he’s a part of our organization,” Davis said. “... When the tragedy happened, it was more so, you know, ‘Let’s do it for him.’ And that’s what we ended up doing all last year... We know we fought to the end for a purpose and it wasn’t just for ourselves; it was for the Bryant family. And we were able to get that accomplished.”

James added, “There’s a lot of things that die in this world, but legends never die and he’s exactly that. So, it’s all about representing that.”