“We came up with an idea and we’re waiting for COVID stay-at-home orders to lift. Stay tuned,” she wrote.

Vanessa Bryant is making sure that everyone who wants to buy a pair of the new Kobe 6 Protro “Grinch” sneakers will be able to.

The shoes were released on multiple sites on Christmas Eve and immediately sold out. Many fans were upset that they were not able to purchase the shoes and resellers are already selling the shoes for thousands of dollars.

On Wednesday (Dec. 23), she posted a message to her husband’s fans on her Instagram Story. “Hi guys! I heard that fans are having a hard time buying Kobe’s online,” she wrote. “I reached out to Nike and I wanted to do something cool for fans to have a better opportunity to get some Kobe’s.” 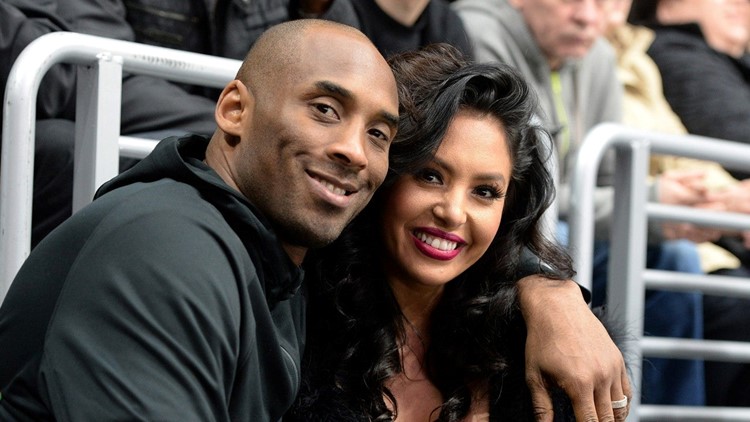 She continued, “Unfortunately, COVID shut those plans down. We came up with an idea and we’re waiting for COVID stay-at-home orders to lift. Stay tuned. Happy holidays.”

The original “Grinch” sneaker first debuted in 2010 and Kobe Bryant was first seen wearing the popular sneakers as the Los Angeles Lakers faced off against LeBron James and the Miami Heat on Christmas Day.

Earlier this year, the NBA superstar died in a tragic helicopter crash alongside his 13-year-old daughter, Gianna Bryant, and seven others. Since their death, Mrs. Bryant has been dealing with a lot, including lawsuits against the helicopter company and against the L.A. sheriff’s department for leaking gruesome photos of the crash site. 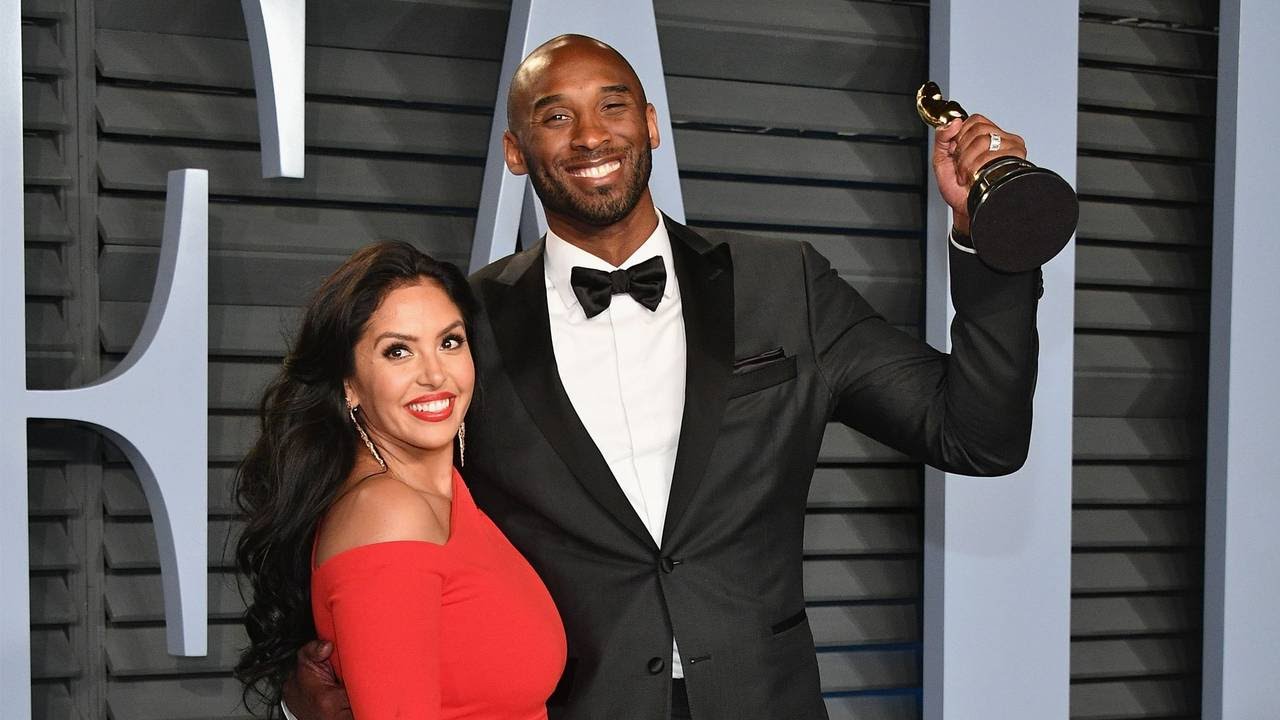 “Mrs. Bryant feels ill at the thought of strangers gawking at images of her deceased husband and child and she lives in fear that she or her children will one day confront horrific images of their loved ones online,” the suit, which was filed in September, reads.

She is also suing Sheriff Alex Villanueva, who she believes covered up the photo controversy. Villanueva confirmed that eight deputies had taken pictures of the crash site in March and said he made sure they were deleted.

Check out her message about the “Grinch” sneakers below.

Message from Vanessa Bryant about her and Nike trying to get more pairs of Kobe’s shoes into fans’ hands. pic.twitter.com/n4H3N7s8mi