Maria Montessori Academy has since rescinded the offer.

On Feb. 5, Maria Montessori Academy informed parents that their children would have the option to opt out of the month’s scheduled Black History Month lessons — news that enraged both family and members of the community.

“You can’t opt out of Black history. Black history is American history,” said Lexi Scott, the founder of Black Lives Matter Utah. “So, it absolutely comes from a place of racism and ignorance.” 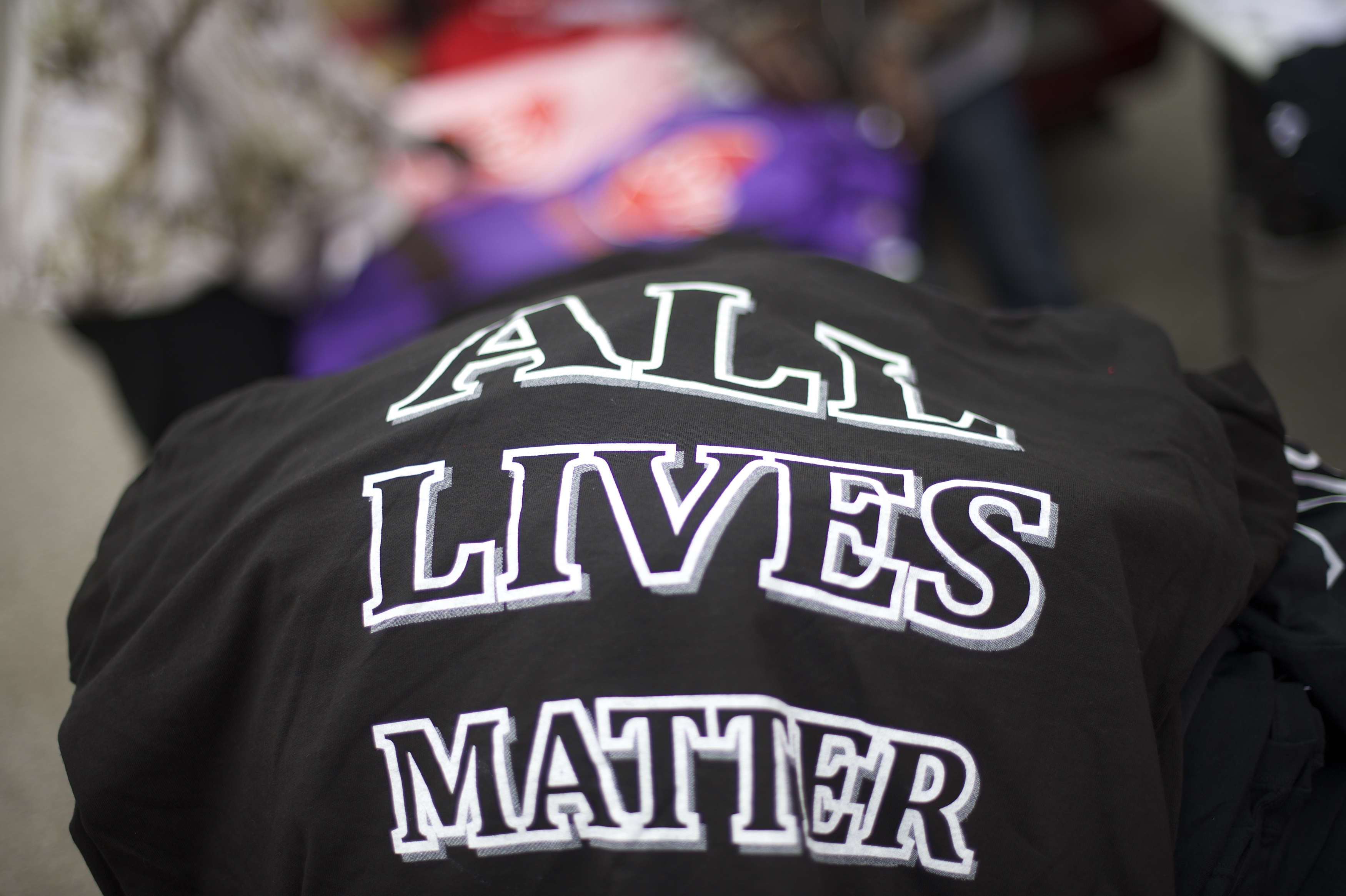 School director Micah Hirokawa responded to the backlash, explaining that he “reluctantly” sent out the controversial email because he believed students should be allowed to exercise their civil rights. He said that he was deeply saddened by families’ actual desires to exclude their kids from Black History Month instruction and later rescinded the offer.

“We regret that after receiving requests, an opt-out form was sent out concerning activities planned during this month of celebration,” Hirokawa and the school’s board of directors said in a statement. “We are grateful that families that initially had questions and concerns have willingly come to the table to resolve any differences, and at this time, no families are opting out of our planned activities, and we have removed this option.”

Maria Montessori Academy reportedly has a student population that is nearly 70% white and only three percent Black. It is not clear how many parents wanted their kids excluded from the lessons.

Under Utah law, parents are authorized to opt their children out of certain curricula in the event that it interferes with their religious beliefs. According to representative with the Utah State Board of Education, however, this privilege does not apply to “state Social Studies Standards which include a focus on U.S. history, inequality and race relations.”