The meeting is still in its planning stages, Cube said, but could happen later this month.

Ice Cube is continuing his push for economic and social justice reform with the new administration. On Wednesday (Feb. 3), the N.W.A. co-founder revealed that Joe Biden and his team had reached out to him and were open to discussing his Contract with Black America.

“They reached out; we gotta set the meeting,” he said on the “Ryan Cameron: Uncensored” radio show.

Cube revealed that the president and his team got in contact with him on Tuesday (Feb. 2). The legendary rapper added that the meeting is still in its early planning stages and he’s not sure what format it will be in; whether by Zoom or in-person. They also haven't set a date yet, he shared, though he said the meeting could quite possibly take place later this month.

Ice Cube responds to Biden staffer who accused him of lying: “Release the Zoom meeting” 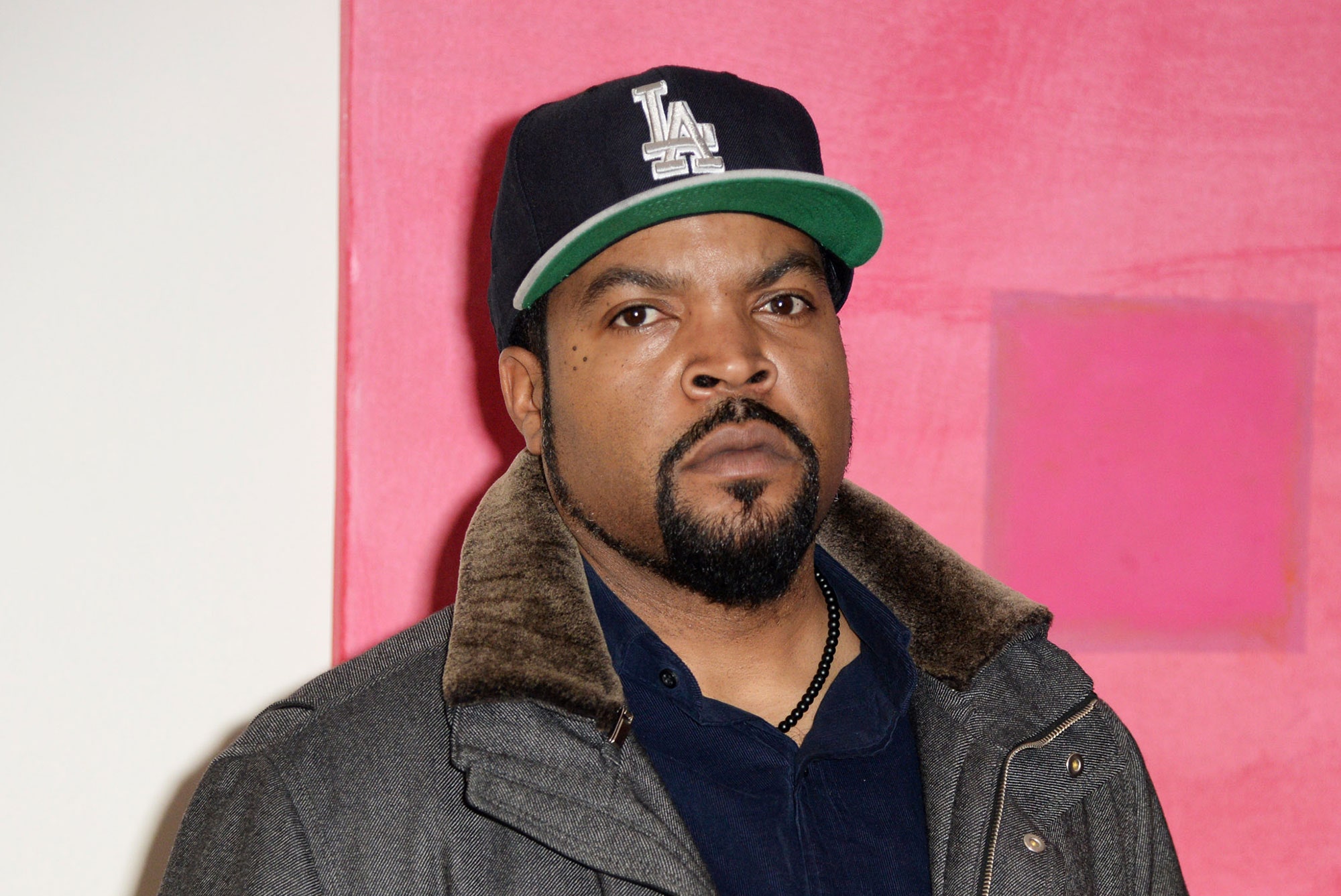 “I’m available... Whenever they’re ready; I’m there,” he added. “I’m hoping everything will be positive.”

Cube previously faced backlash for meeting with Donald Trump about the contract after he claimed Biden’s team wanted to wait to discuss the plan until after the election. However, he has long stated that his “end game” is to get whoever’s in office to adopt the plan; Republican or Democrat. 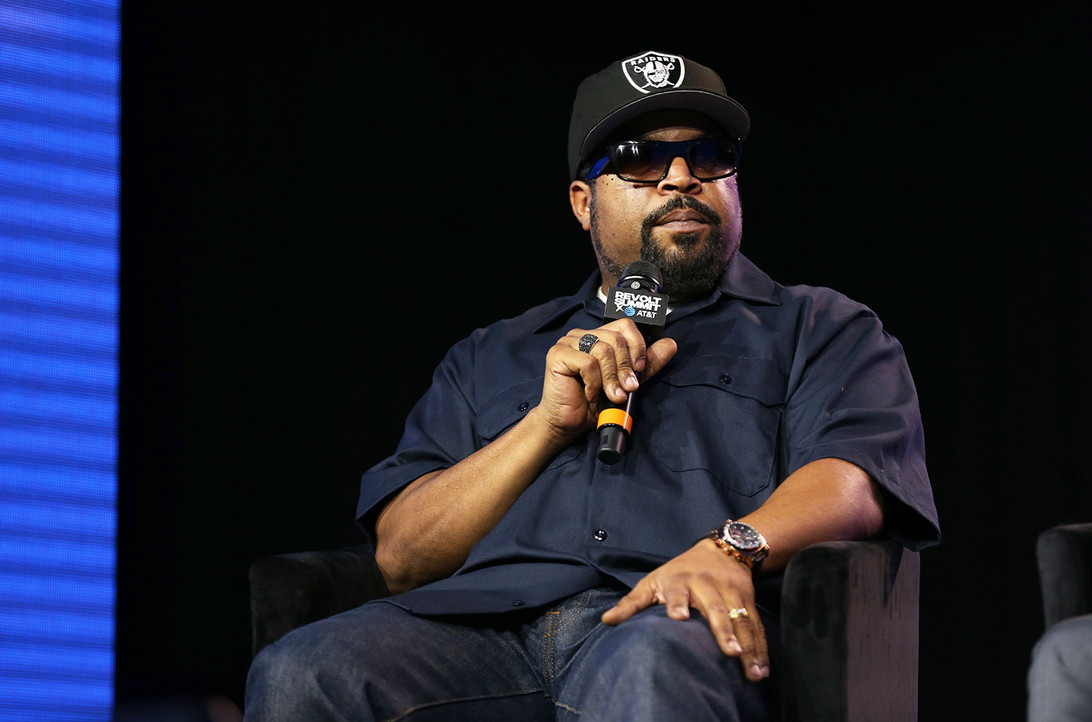 Cube previously spoke with TMZ about the contract, which he says addresses racial inequalities in the banking and financial industries, criminal justice system, policing, education and more.

“Making sure that a fair amount of government contracts go to Black businesses,” he named as one of the contract’s talking points. “... I really want to focus on economics. I think economics could fix a lot of these other social problems.”