Tight Eyez appeared in an ad for Hennessy, but fans thought the krumpographer was Jeezy.

Jeezy began trending on Twitter Friday morning (Nov. 12) after fans mistook dancer and actor Ceasare LaRon Willis, also known as Tight Eyez, for the “Soul Survivor” rapper. In a recent Hennessy ad, which has now gone viral, the krumpographer promoted the drink while busting out some of his signature impressive choreography, leading some confused fans to think Jeezy had picked up some new skills.

“Lmaooo that Hennessy got Jeezy tripping,” one person tweeted.

“What ever inside this new Hennessy got Young Jeezy ass tweaking,” another user joked.

“Ni**a look like Jeezy but with Gucci Mane face,” a third person added.

Jeezy reveals JAY-Z once helped him in a fist fight 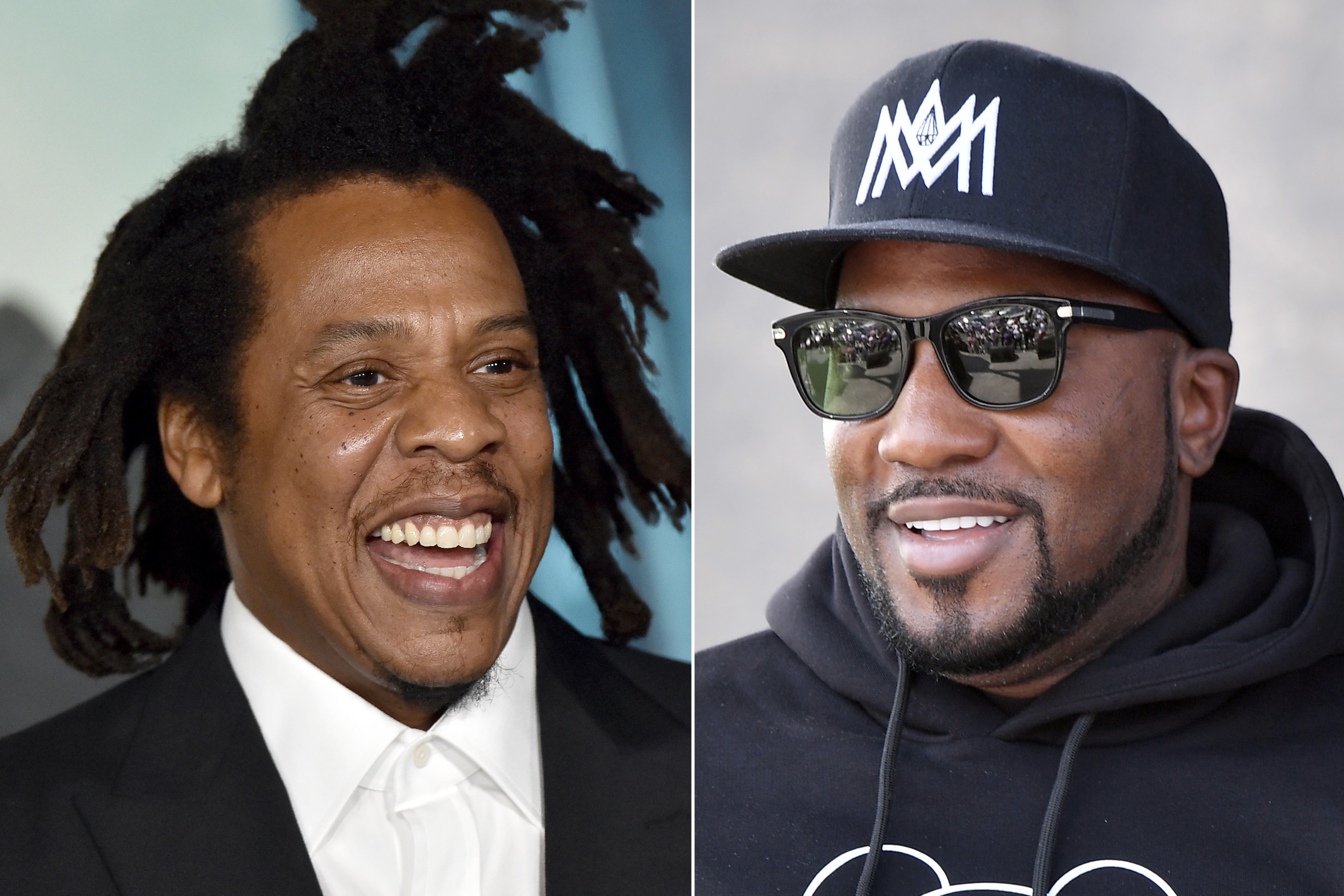 So far, neither Jeezy nor Willis have reacted publicly to fans’ hilarious confusion. Last night (Nov. 11), Jeezy performed at the REVOLT Summit x AT&T in Atlanta, rapping his 2008 hit “Put On.” The ATL native welcomed attendees to his home city, followed by performances from Lil Yachty and the City Girls.

Jeezy is also currently expecting a new bundle of joy with his wife Jeannie Mai. The TV host, who is now seven months pregnant, announced the exciting news in September.

“It was not easy,” Mai told Women’s Health at the time. “We both needed a bit of assistance, especially with me being 41 at the time.” Along with IVF treatments, Mai said she also suffered a miscarriage prior to their wedding. 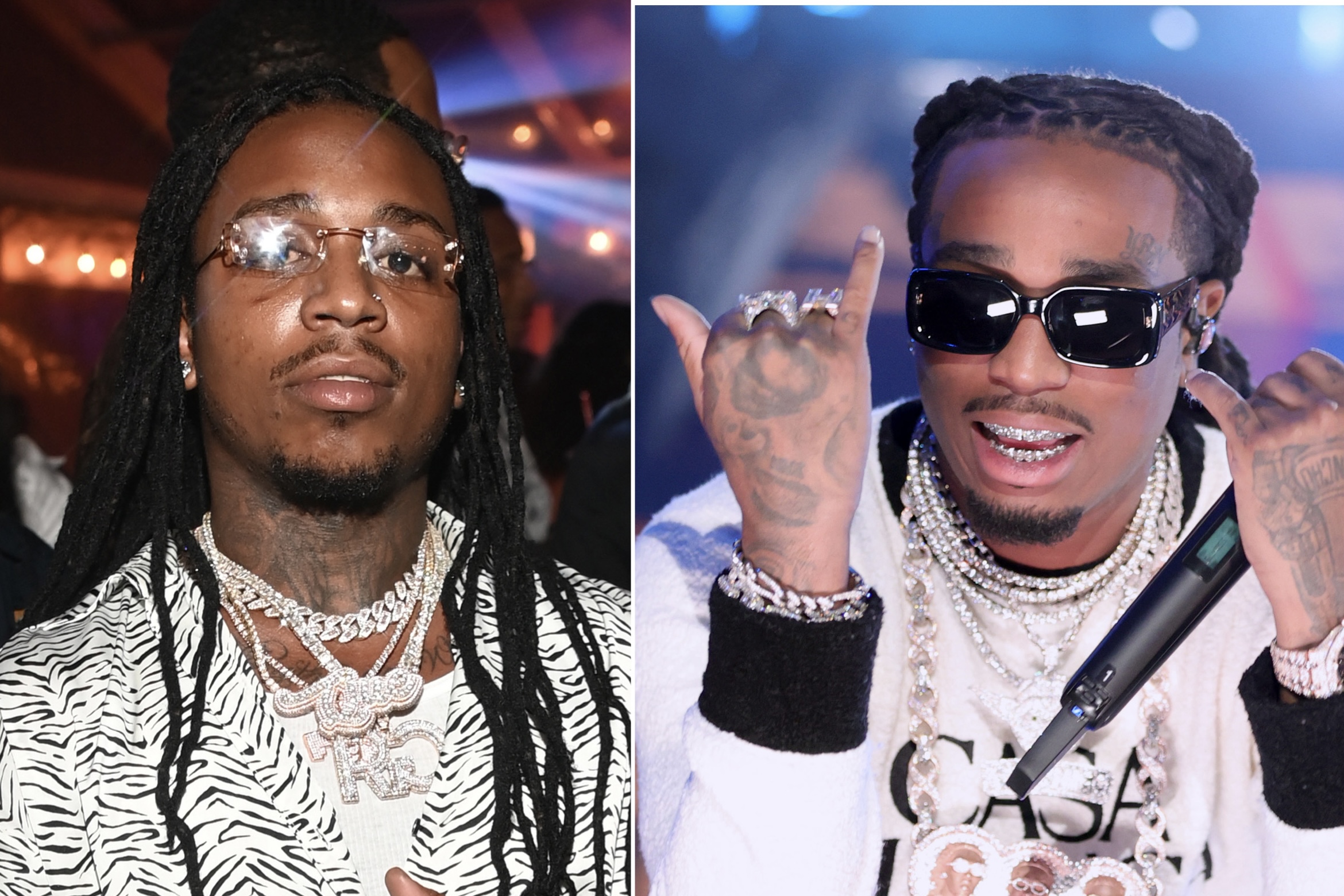 “I wondered if I was being punished,” she said. “I wondered if I’d jinxed myself or cursed myself... [because] my entire life, I never wanted children. When I say never, I’m talking a hard-stop never.”

However, “falling in love with Jeezy made me see life differently for myself,” Mai explained.

“Our love is honest, pure, and safe… something I hadn’t felt as a child,” she continued. “[Becoming pregnant] was the most beautiful sign that anything’s possible, that you’re not in control and God has a plan.”

See the funniest tweets from fans mistaking Tight Eyez for Jeezy below.

Nigga look like jeezy but with gucci mane face

With a splash of Neyo

What ever inside this new Hennesy got young jeezy ass tweaking pic.twitter.com/mqjjN4v2Kq

Exactly why I don’t drink henny now got my nigga Jeezy out here on some other shit pic.twitter.com/E3df5iY3DW

Jeezy don’t do it pic.twitter.com/JWNuN049ng

I did not know Jeezy could get down
like this . pic.twitter.com/IOTYmWDw6V

But I really thought that was Jeezy for a second https://t.co/FGeig6HVDo