A clip of Jacquees dancing has Twitter cracking jokes about Quavo.

Quavo was the target of some light-hearted teasing on social media this weekend after fans confused the Migos rapper with R&B singer Jacquees. A video from one of Jacquees’ performances surfaced on Twitter, which saw him singing and dancing energetically around the stage.

However, some users had difficulty identifying the “B.E.D.” singer and instead mistook him for Quavo. Since fans are not used to seeing the “No Brainer” rapper bust a move at his shows, the now-viral clip caught many by surprise.

“Quavo can do it all,” another marveled.

Jacquees and Future connect for “Not Jus Anybody” 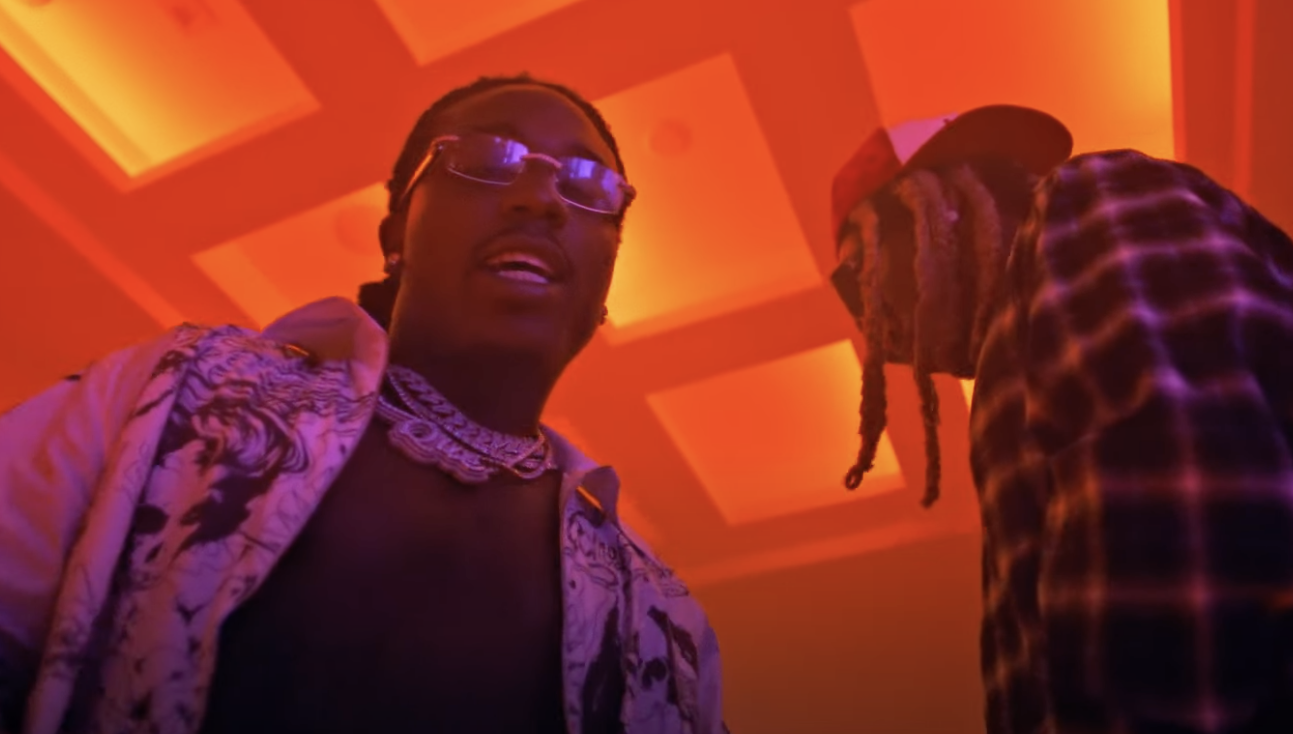 Even after fans correctly pointed out that the artist performing in the video was actually Jacquees and not Quavo, the jokes continued. One person tweeted a video of Jacquees but wrote, “What are you doing Quavo?”

Another Twitter user commented on the pair’s resemblance by posting a video of Future saying, “My twin. It was like seeing me all over again.”

By Monday (Oct. 11), Quavo caught wind of the jokes, but took the mixup in stride.

“Mannn quit playing!” he commented on The Shade Room’s Instagram post about the situation along with a laughing emoji.

Quavo says his assistant makes $5,000 a day and is a millionaire 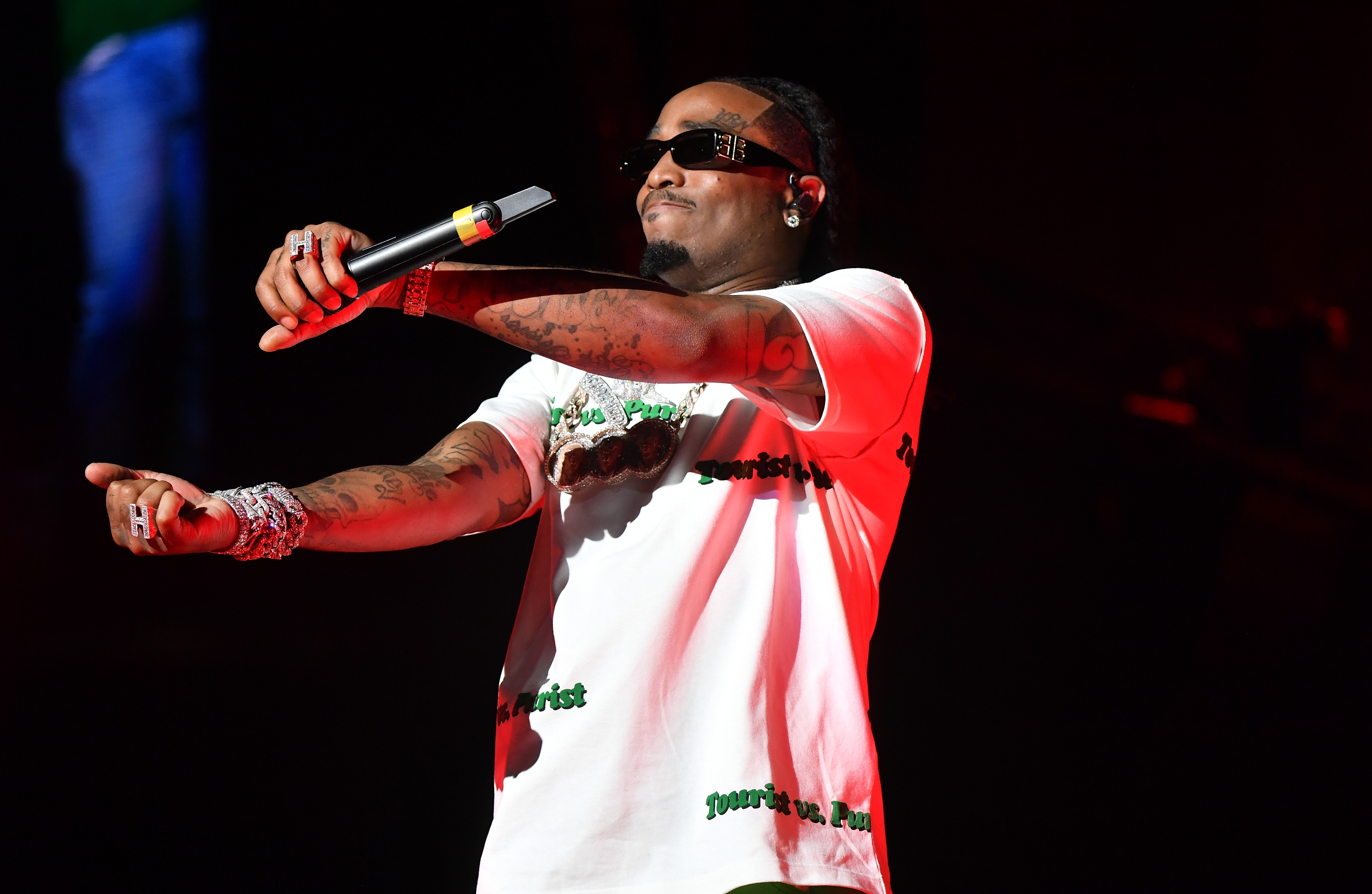 In other Quavo news, the Atlanta native recently confirmed to Complex that his second solo effort is on the way. Speaking with the outlet’s “Hiking With Rappers” series, Quavo said the next “Huncho solo project” will come out “probably like next year.” Quavo’s debut solo album, Quavo Huncho, arrived in 2018 with features from Drake, Saweetie, Cardi B, Lil Baby, Travis Scott and more.

The trio is also planning to go on tour soon after releasing their long-awaited album Culture III this June.

“We just gon’ hit the world and make an impact with this Culture III album,” Quavo told Complex, adding that the group will announce tour dates within the next few months.

See the video of Jacquees dancing and the best reactions on Twitter below.

Not y’all thinking this is Quavo! https://t.co/m4WHCxU5cu

Quavo can do it all

When Quavo saw that video of Jacquees dancing on stage pic.twitter.com/Era0GO1RKB

girl that is not quavo, thats offset pic.twitter.com/vwVVrqh9vm

Quavo is paying homage and I’m here for it #jacques pic.twitter.com/hMD0GyYxWU

Quavo gettin them notifications abt that dance video like…… pic.twitter.com/WN3GSLvvSg

What are you doing Quavo ? ‍♂️ pic.twitter.com/ZskN5I70ZQ

Boy Quavo up there pop lock & dropping ain't it pic.twitter.com/hxw5h0aJy0