Jacquees and Future connect for “Not Jus Anybody”

The collaboration sees production from Ayo Sim and ATL Jacob.

The self-proclaimed king of R&B has returned. Today (July 29), Decatur’s own Jacquees liberates his new single “Not Jus Anybody,” an ATL Jacob and Ayo Sim-produced effort that sees additional assistance from Future. The song is essentially an ode to certain moments with their respective lovers:

You are the one girl, yeah, you all that, it’s just me and you alone, just picture all that, took a chance on each other, don’t wanna hold back, but if you do, just let me know so I know how to move...” 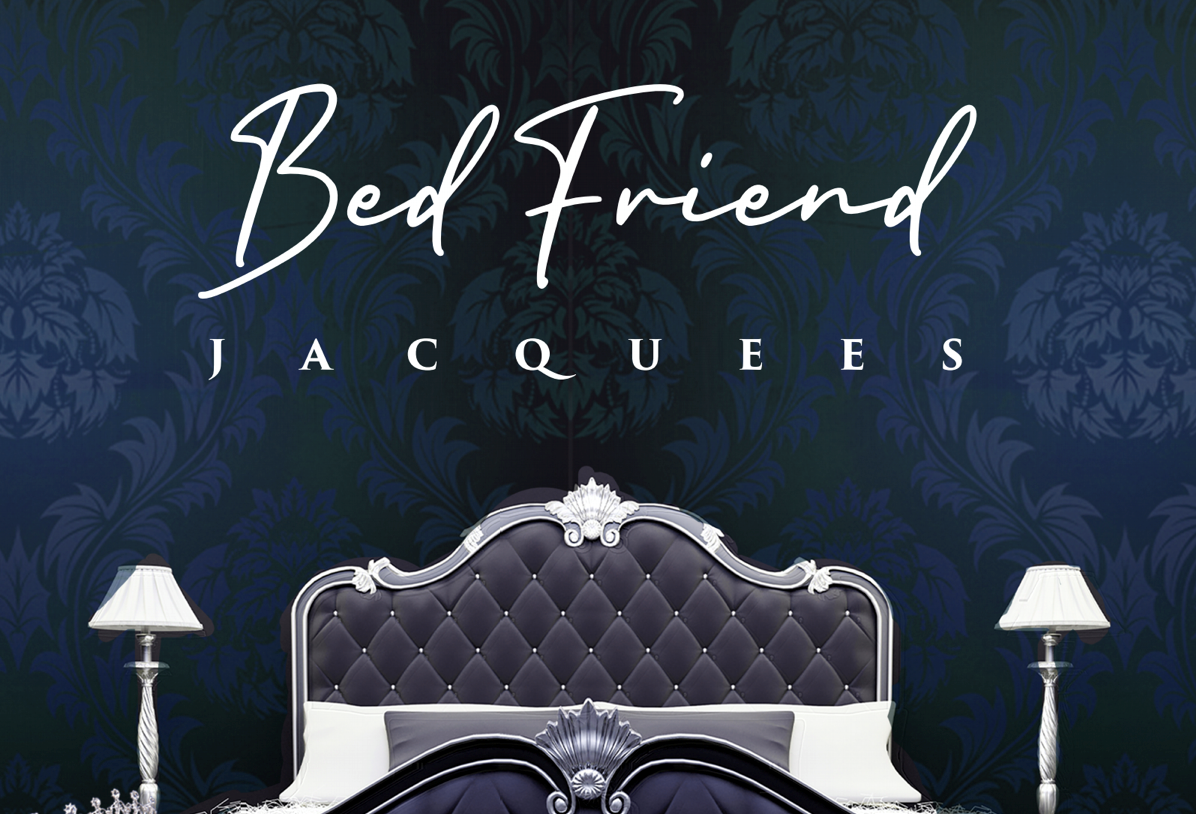 Last year, Jacquees blessed his fans with the mixtape Exit 68, a reference to his hometown. That project saw 16 tracks with assists from FYB and Trey Songz — the latter of whom contributed to the standout track “All On You.” His last official body of work — the aptly titled King of R&B, his second — contained 18 cuts with a slew of appearances from T.I., Tory Lanez, Quavo, Young Thug, Gunna, Summer Walker, Lil Keed, Lil Gotit, Lil Baby, and more. Future also provided vibes on the single “What They Gone Do With Me.” 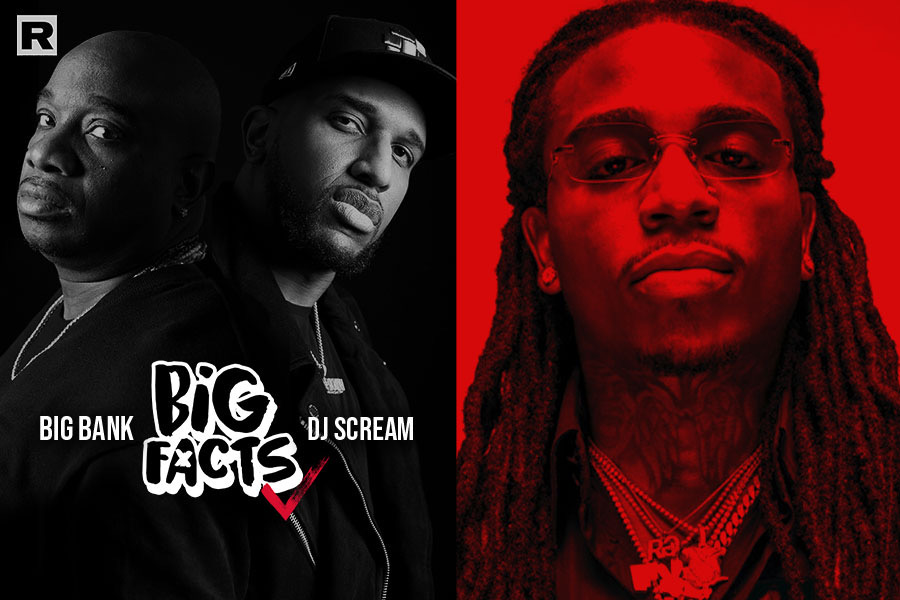 In a past interview with REVOLT, Jacquees further explained his FYB collective, even revealing that a compilation project is on the way:

Press play on Jaquees and Future’s “Not Jus Anybody” video below. Hoepfully, there’s plenty more where this came from.