“We have been silent on this as it has been very hard,” she told followers.

Tessica Brown has sadly suffered a miscarriage three months into her pregnancy, TMZ reports. The Louisiana woman, who went viral as “Gorilla Glue Girl,” spoke with the outlet on Wednesday (June 23) about the tragic loss.

According to TMZ, Brown suffered the miscarriage on May 17 after rushing to the emergency room with terrible stomach pains. She and her fiancé Dewitt Madison first announced that they were expecting their first child together on Instagram. Online, Brown also revealed to her followers in May that she was suffering from Hyperemesis Gravidarum, a disorder that causes nausea and vomiting during pregnancy, and asked for recommended treatments. 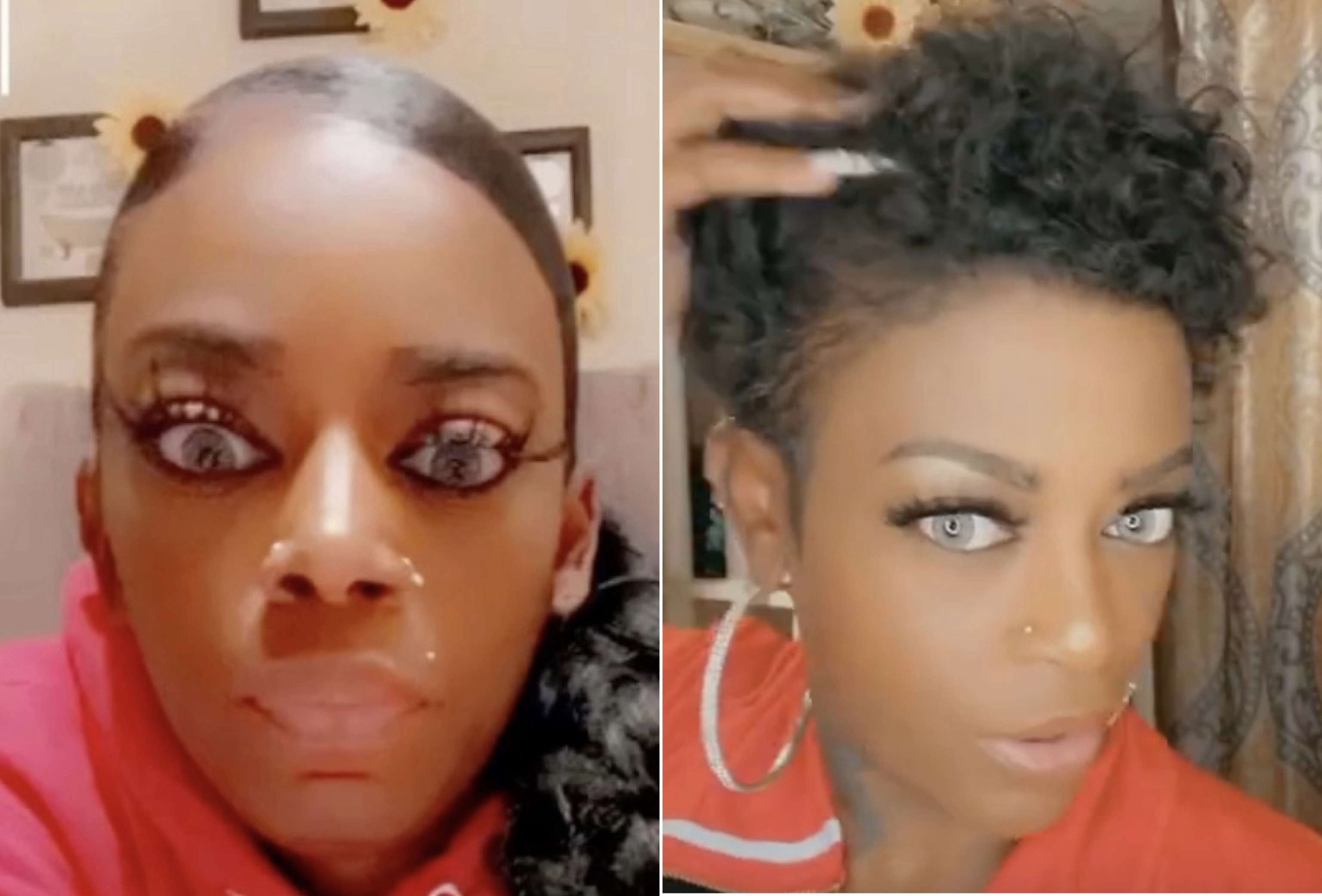 After being in and out of the hospital feeling unwell, TMZ reports that the medical staff was unable to locate Brown’s baby girl’s heartbeat last month, sadly indicating that she miscarried. Brown reportedly told the outlet “she couldn't help but cry.”

The entrepreneur says she and her fiancé currently don’t have any plans to try again for another child and are instead focusing on healing from their loss. Brown is also a mother to five children from a previous relationship and Madison reportedly has four kids of his own. Brown wrote about her miscarriage on social media, saying, “We have been silent on this as it has been very hard.” 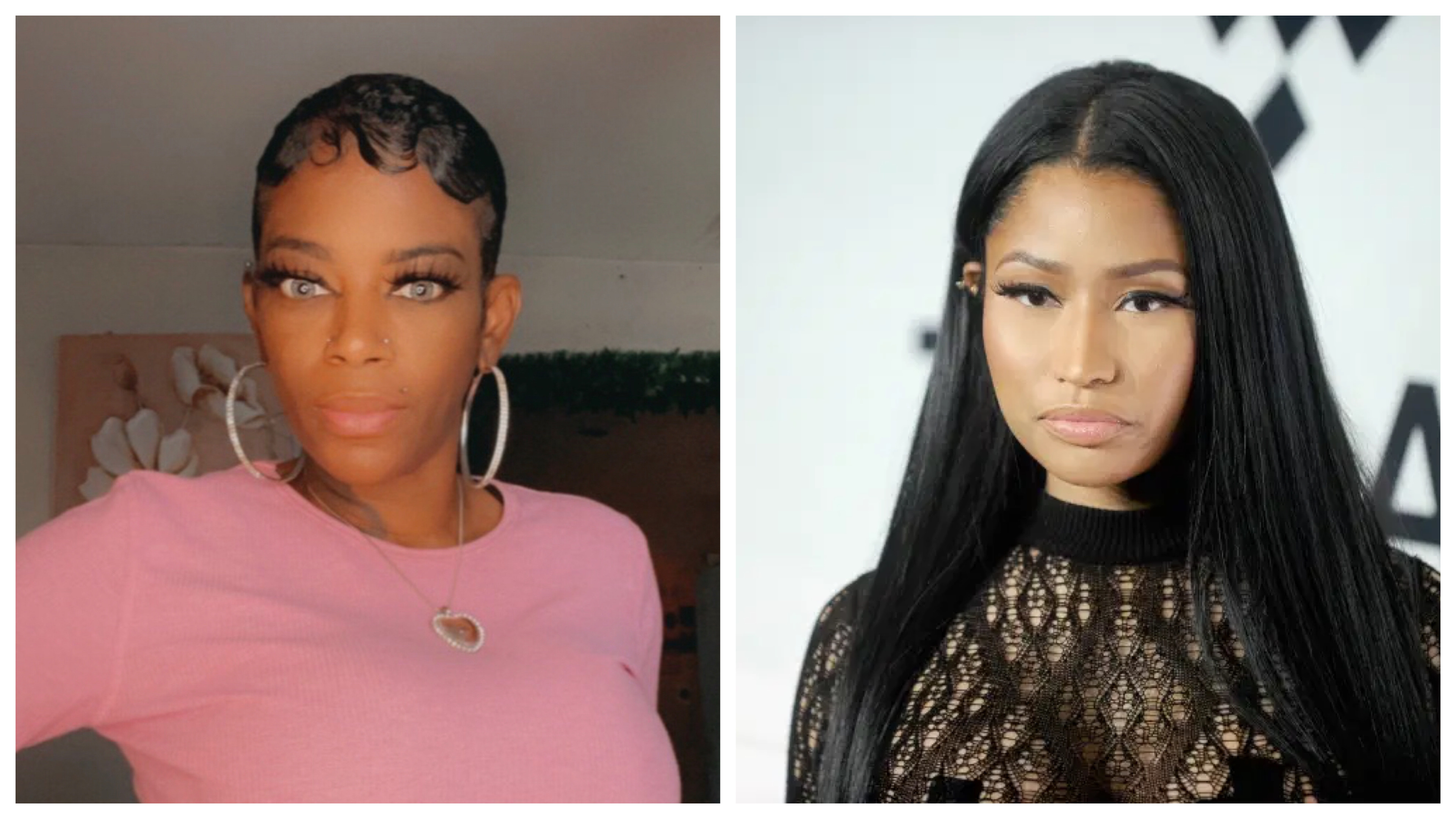 As reported by REVOLT, Brown launched her own hair care company earlier this month to help other individuals avoid costly and damaging hair care mistakes. The product line, called Forever Hair, includes hair spray, sleek edge control and root oil, which she says has helped her re-grow her hair after her viral Gorilla Glue saga.

“As y’all already know, about four months ago I ran out of hairspray and ended up using Gorilla Glue spray — bad, bad idea,” she said while announcing the company on Instagram. “As a result of that, I ended up losing my hair and having scalp damage.”