Jeezy and his wife Jeannie Mai are expecting their first child together. Mai shared the exciting news with Women’s Health on Monday (Sept. 20). “The Real” co-host, who will be a first-time mom, said she became pregnant after her and Jeezy’s March wedding with help from in-vitro fertilization.

“It was not easy,” she said. “We both needed a bit of assistance, especially with me being 41 at the time.” Along with IVF treatments, Mai said she also suffered a miscarriage prior to their wedding.

“I wondered if I was being punished,” she said. “I wondered if I’d jinxed myself or cursed myself... [because] my entire life, I never wanted children. When I say never, I’m talking a hard-stop never.” 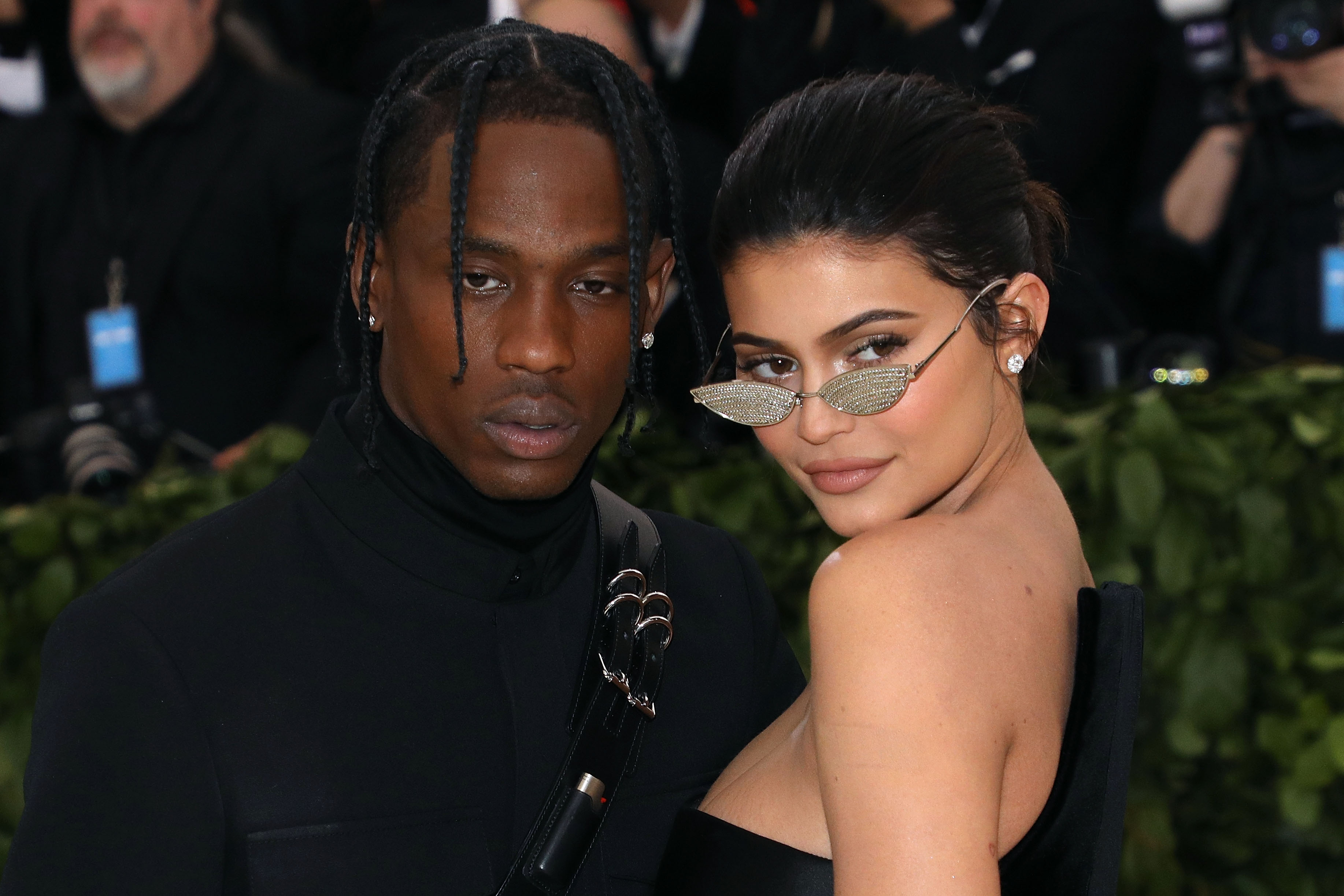 Mai explained it wasn’t until she began dating Jeezy that she reconsidered her stance on having kids.

“Falling in love with Jeezy made me see life differently for myself,” she explained. “Our love is honest, pure, and safe… something I hadn’t felt as a child... [Becoming pregnant] was the most beautiful sign that anything’s possible, that you’re not in control and God has a plan.”

On “The Real” on Monday, Jeannie added that she was upfront about not wanting children when she and Jeezy first started dating. Since the “Soul Survivor” rapper already has children from previous relationships, Jeannie said he was fine with this.

“[But] as we started to fall more into this healthy love with each other we said, ‘I see having kids with you,’” she said. 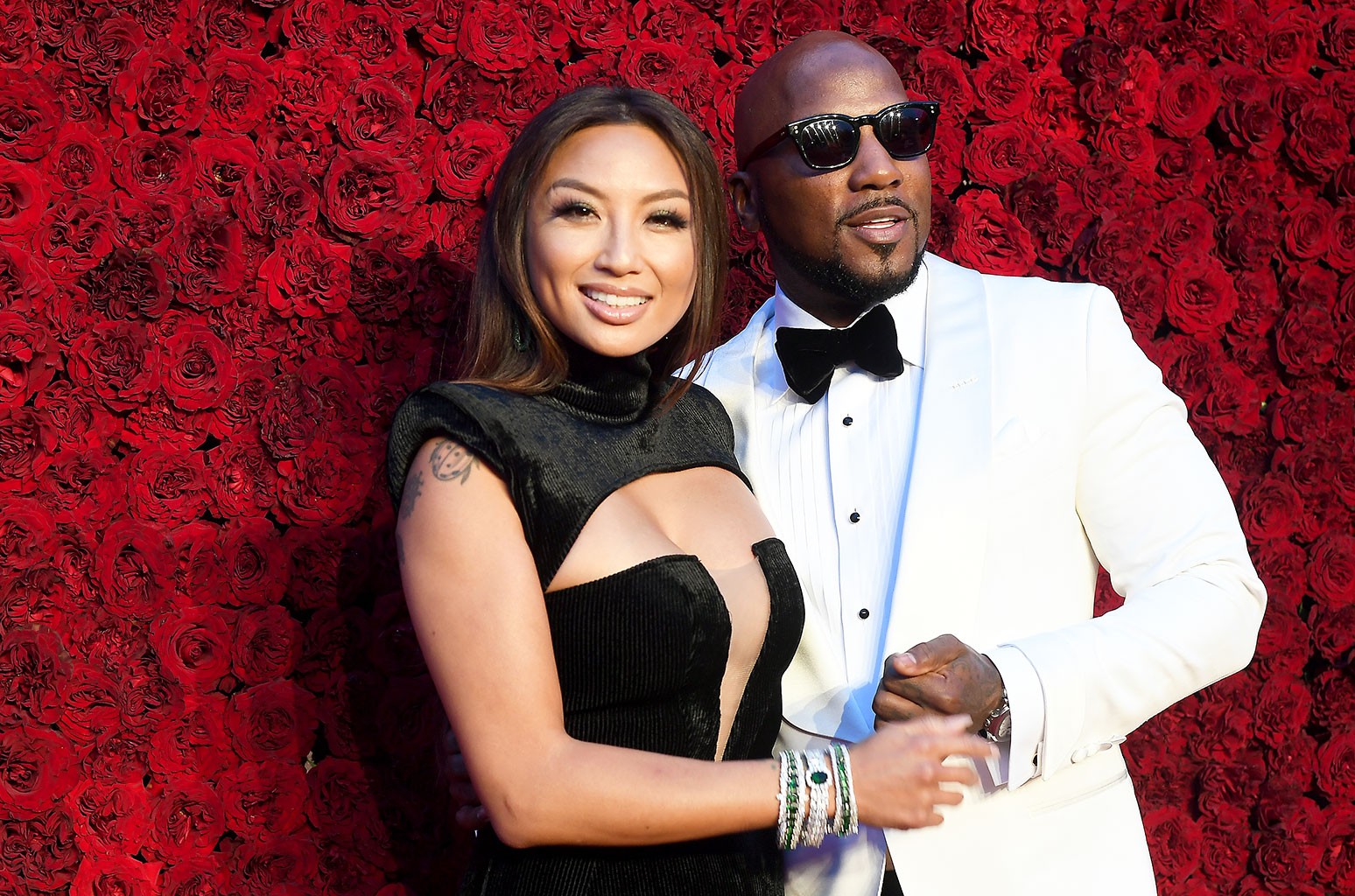 Later this month, Jeezy will embark on the “Legendz of The Streetz Tour” with support from Rick Ross, Fabolous, Lil’ Kim, Boosie Badazz, Trina, DJ Drama and his previous Verzuz competitor Gucci Mane. Jeezy announced the star-studded trek earlier this month, calling it the “biggest tour of the year.”

“This will be epic. Legendary!” he added. The “Legendz of The Streetz Tour” starts on Sept. 30 in Atlanta and makes stops in New Orleans, Houston, Miami and more.

Congratulations to the couple! Watch Jeannie Mai describe Jeezy’s reaction to her pregnancy on Monday’s episode of “The Real” below.

Jeannie Mai talks about Jeezy’s reaction to her being pregnant o& what changed her mind about not wanting kids pic.twitter.com/BaSiG37xVT