The ‘Donda’ creator brought back his Sunday Service series on Halloween.

According to reports, the event began at 12 p.m. PST/ 3 p.m. EST and cost viewers $10 to stream on either the Triller or Fite TV apps. Ye’s choir-backed performance included cuts from his most recent album Donda, such as “No Child Left Behind,” “Hurricane,” “Moon,” “Come to Life” and “Pure Souls,” the latter of which was performed by Roddy Ricch.

Kanye appeared at the event with a shaved head and eyebrows, a different look than the one he was seen sporting just a few weeks ago. 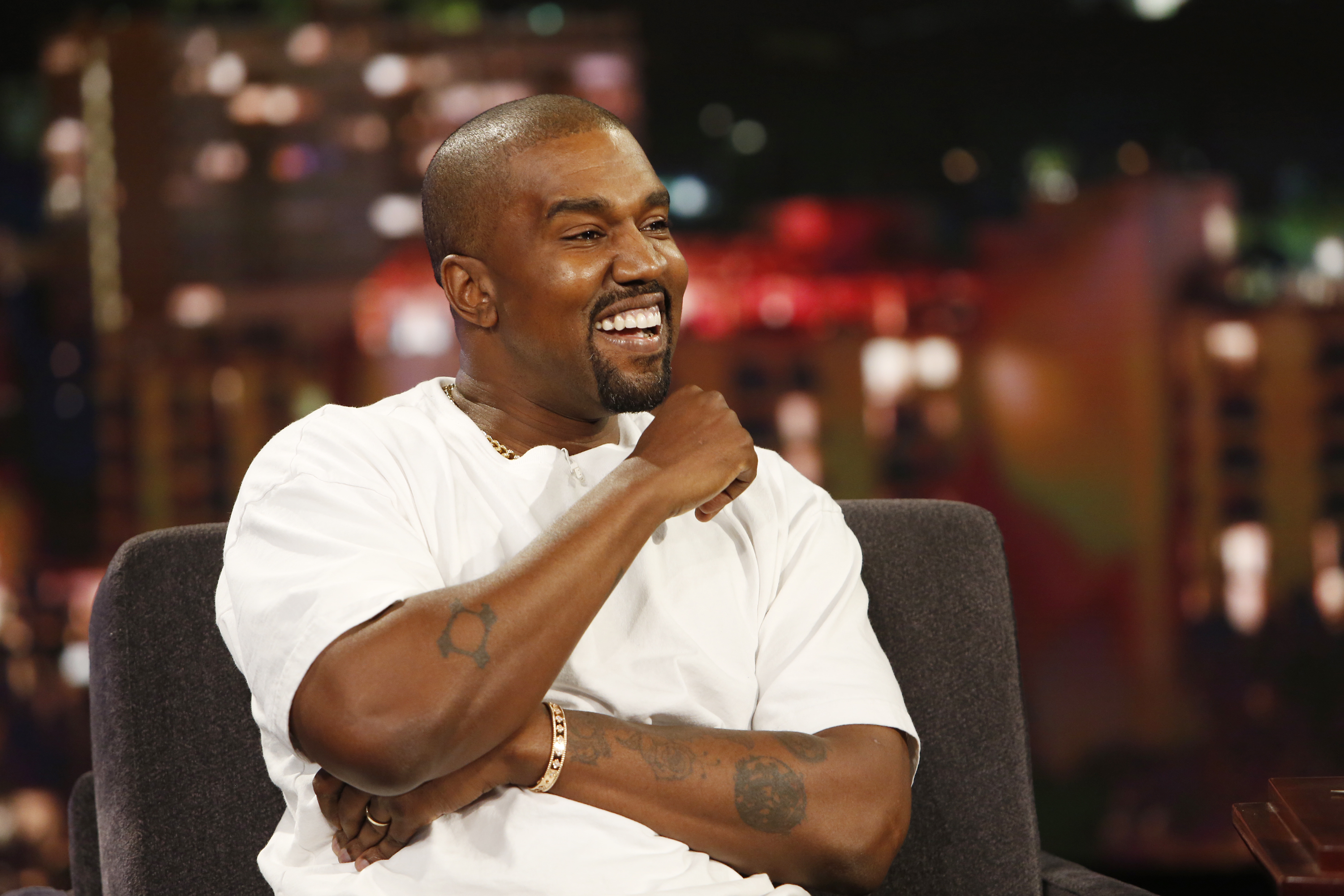 Manson’s addition to the Sunday Service marks the second live Kanye event he’s attended. The Jesus Is King rapper previously invited Manson to appear on stage with him and DaBaby at Chicago’s Soldier Field for his third Donda listening party back in August.

Late last month, fans received their Donda stem players, which included three unreleased tracks. One new song, called “Up From The Ashes,” was reportedly recorded during studio sessions for Kanye’s 2020 LP, Jesus Is King. Another was Ye and André 3000’s collaboration, “Life of the Party,” which was first debuted on Drake’s Sound 42 radio station. An alternate version of “Remote Control” with a new Kid Cudi verse was also included. 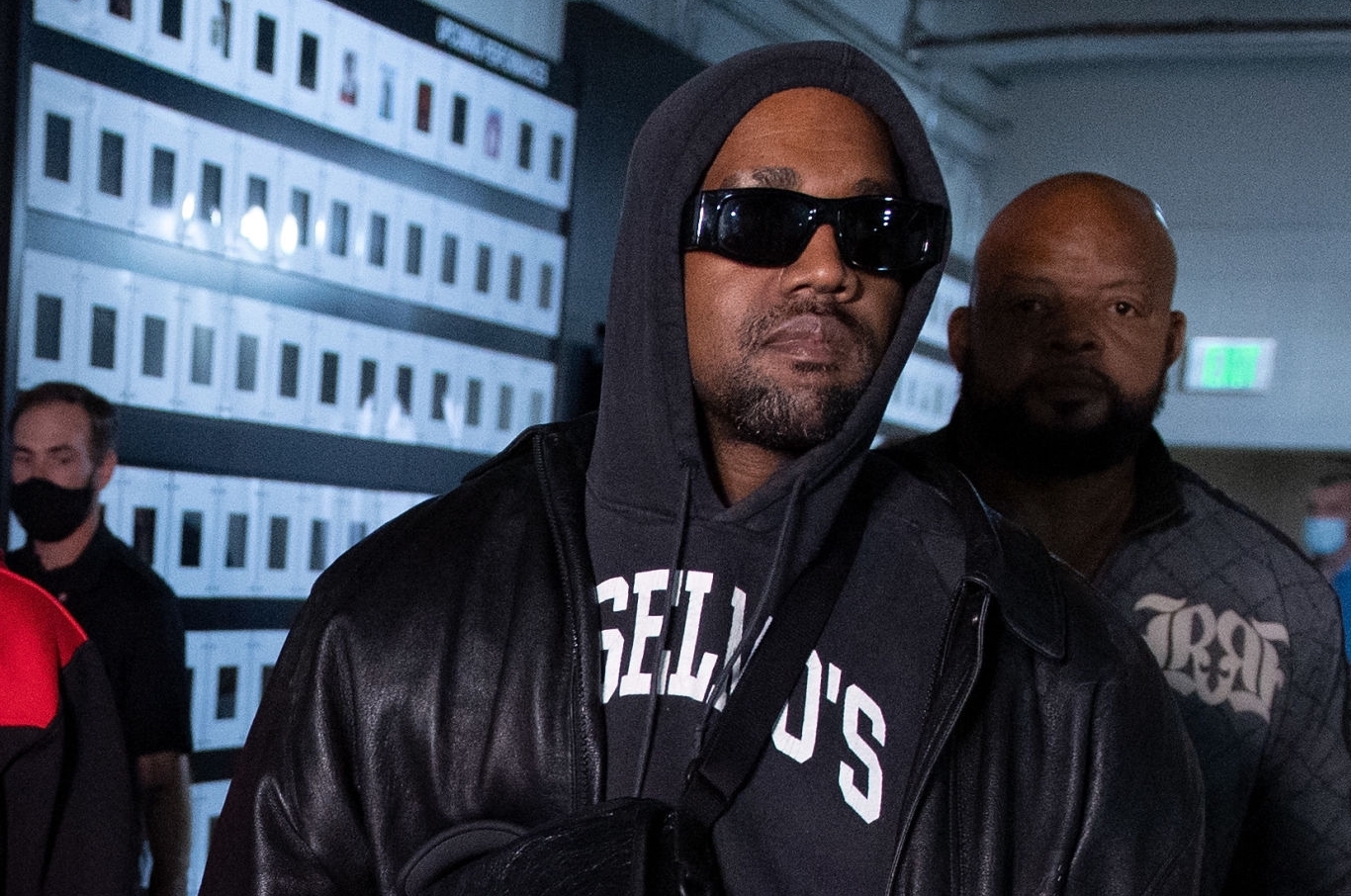 Donda officially arrived in August, complete with 27 tracks and features from JAY-Z, Playboi Carti, Fivio Foreign, Lil Baby, The Weeknd, DaBaby, Manson and more. The album debuted at No. 1 on the Billboard 200, earning Ye his 10th chart-topper, and ultimately bowed out to Drake’s Certified Lover Boy. Donda has already been certified gold in the U.S. by the Recording Industry Association of America.

See posts from Kanye’s Halloween Sunday Service on Twitter below.