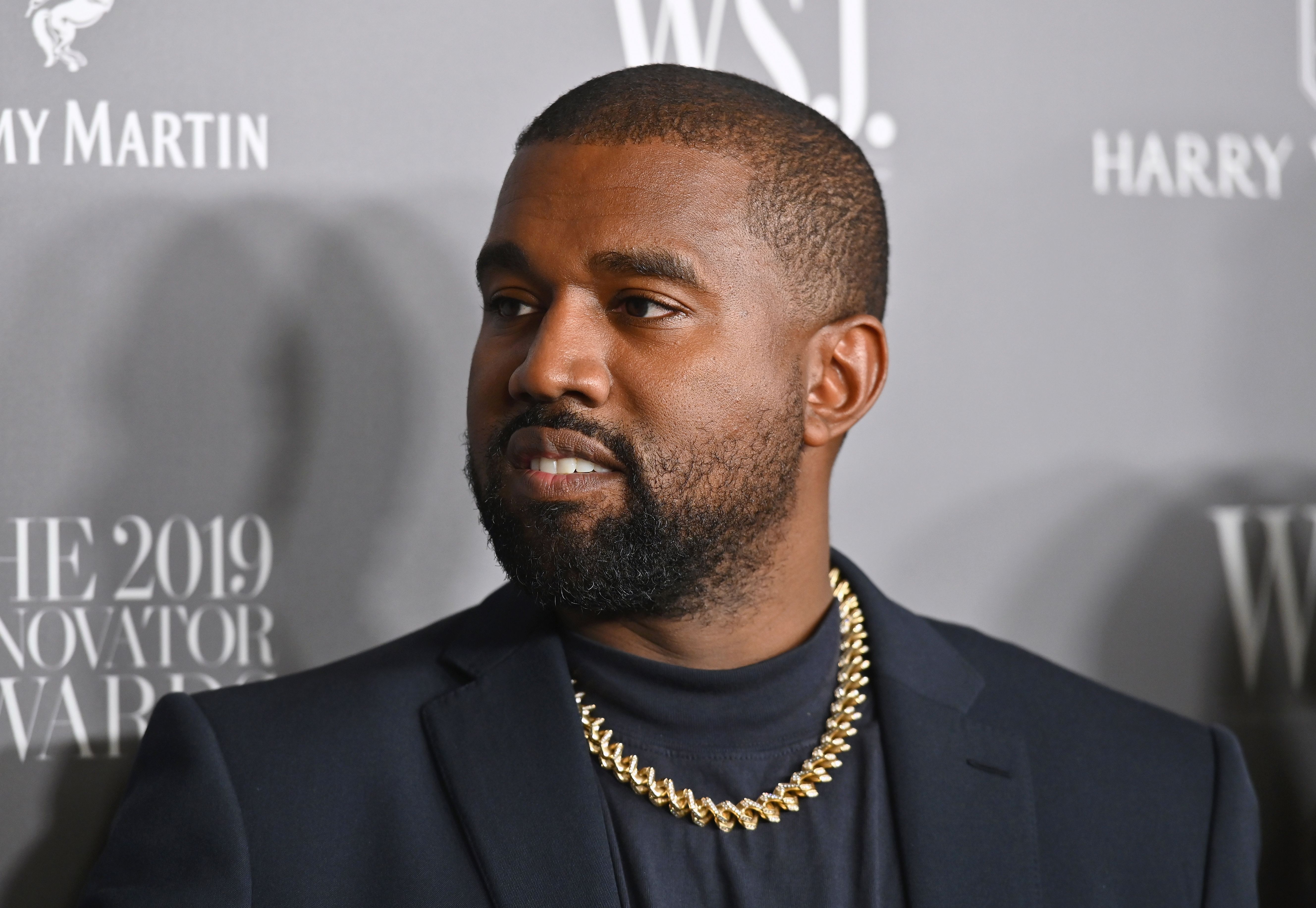 All of Ye’s trucks come equipped with 4-wheel drive and matte black wraps. The winning bidders can keep the vehicles as they are or the Fremont Ford dealership in Cody will remove the matte black wraps for $250 a vehicle.

Yeezy’s time in Wyoming may be coming to an end. As REVOLT previously reported, the billionaire Billboard chart-topper has put his massive Monster Lake Ranch property up for sale for $11 million. The ranch features 4,500 acres of land, eight lodging units, a restaurant, event center, barns, two freshwater lakes filled with monster trout, and more.