The Nigerian star says she received a demand for money alongside a copy of the tape.

Nigerian singer Tiwa Sawage claims she is the victim of an extortion attempt. On Thursday (Oct. 7), during an interview with Angie Martinez, the Afrobeats star revealed that she is being blackmailed by someone who got ahold of an intimate tape with her current dating partner.

“I am not going to call it a sex tape, but it’s a tape between me and the person I am dating right now,” she said of the footage that her partner accidentally posted on Snapchat. Though he deleted it immediately after, she later learned the video had leaked after receiving a copy of the tape alongside a demand for money — one she refuses to give in to. 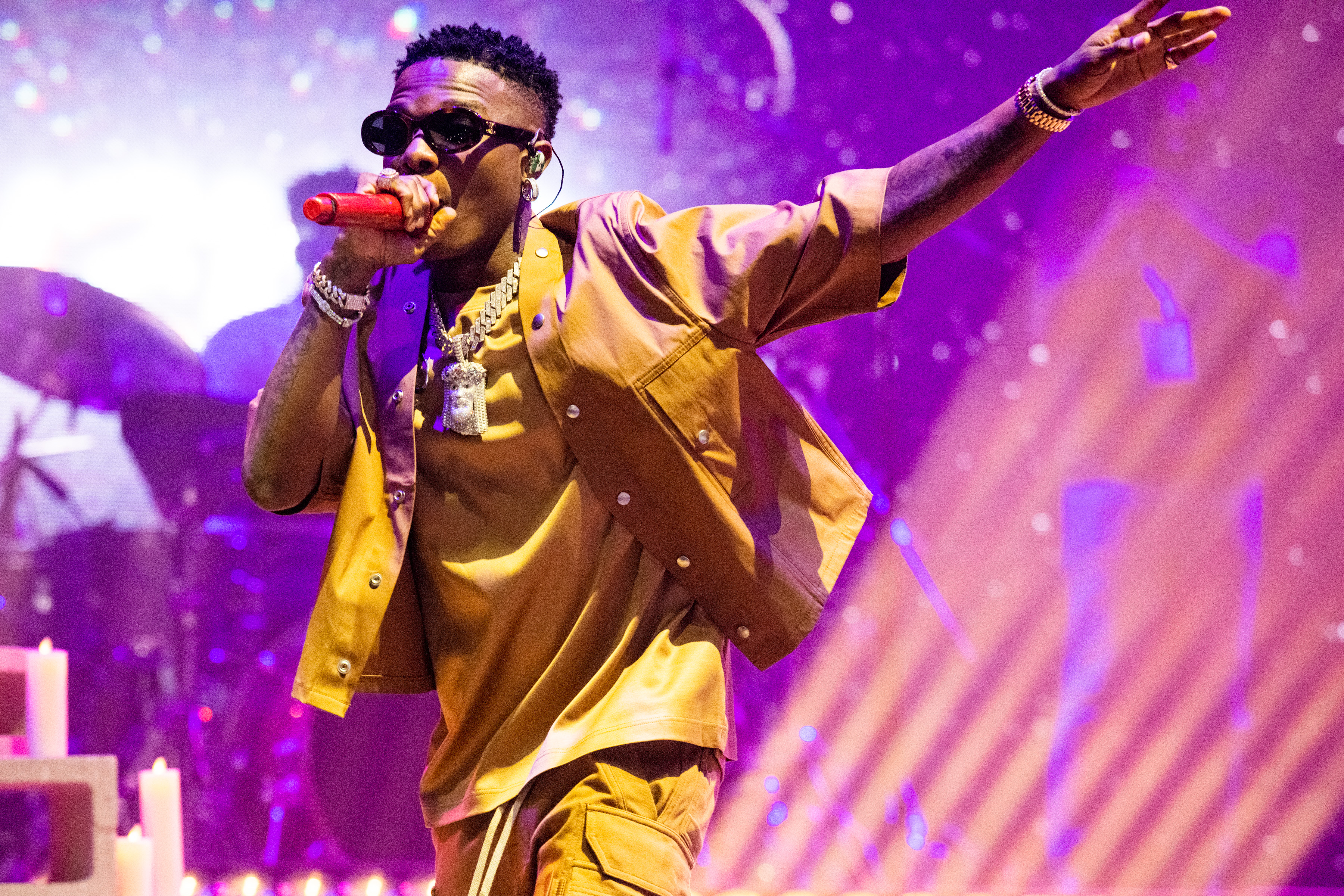 “I pay it now and two months down the line you’re going to come back again, and then in two years. And who knows? Even if I do send you the money, you’ll probably release it anyway,” she said. “I’m not going to allow anyone to blackmail me for doing something that is natural.”

“That’s what’s making me even angrier, like, ‘No you’re not going to do that to me,’” Savage continued, insisting that she would much rather release the video on her own. “You’re not making any money from this,” she added. “This is an intimate moment with someone I’m dating.” 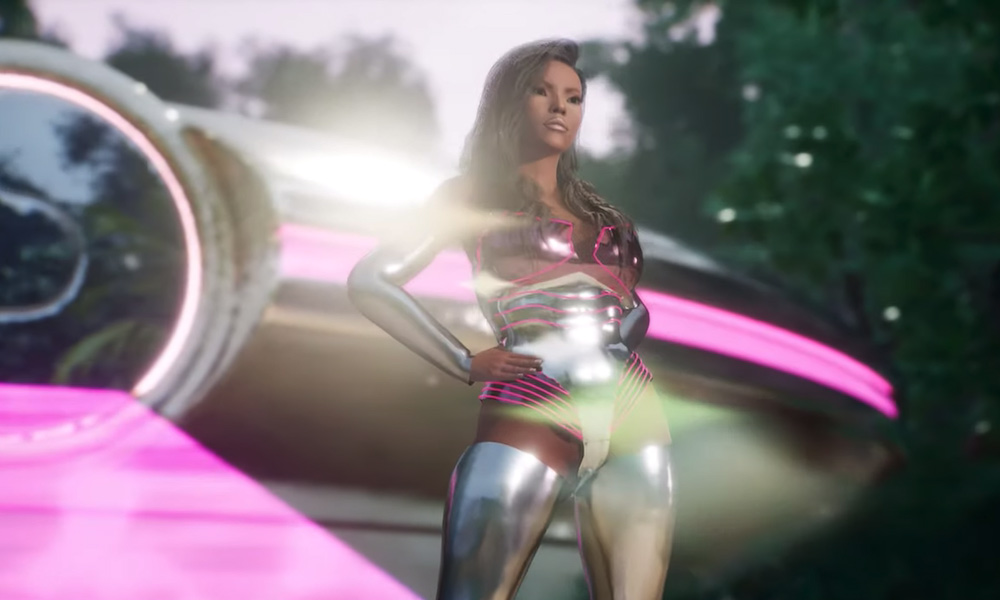 When discussing her dating partner’s thoughts on the tape, Savage says that he is “concerned” as the video may be seen by her loved ones, including her son, with whom she plans to have an honest conversation.