The collaboration was released in conjunction with MasterClass.

If you’re not familiar, MasterClass is an online educational platform that allows users to learn about skills and trades from big names in their respective fields. As such, music and entertainment are prevalent throughout — A-listers like Samuel L. Jackson and Alicia Keys can be seen the moment to click to the website.

Another artist spreading knowledge on MasterClass is none other than Nas, who has reconnected with Hit-Boy to create an original song that will accompany his teachings. Titled “Big Nas,” the track sees him both speaking to his own existence in the world, and the growing successes of his family that will eventually succeed him. He also takes a moment to pay homage to a rap legend gone too soon: 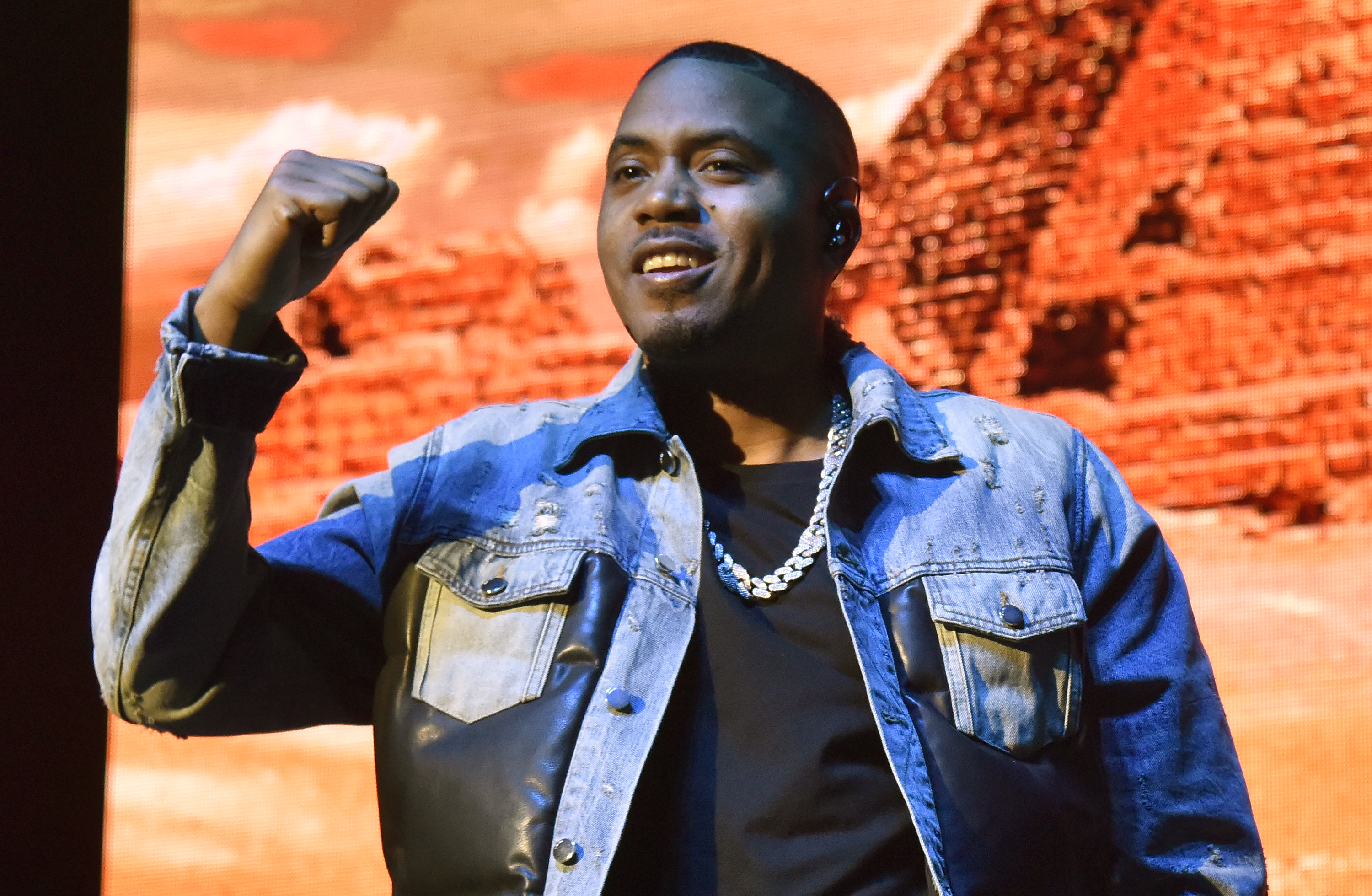 “My daughter’s a businesswoman, I’m so proud of her, my son, he’s almost twelve and he’s so knowledgeable, new music, new content, new programming, I ran the gamut, got my hands in everything like kids with bad manners, save the high school banter, at night school you studied my life lookin’ for answers, I hear my callin’, heart poundin’ down my chest, wish I could bring back X, God bless...”

Accompanying the track is a Ben Dean-directed visual that sees a youth, Cadijah Dussard, taking a stroll through NYC, making stops in Nas’ own Queensbridge stomping grounds, in front of a supermarket for a quick homie link-up, and in an industrial area full of shipping containers. Throughout the clip, she breaks into dance, occasionally even defying the laws of physics with some impressive Matrix-esque moves.

Press play on Nas’ “Big Nas” video below — those interested in Nas’ MasterClass can head to the website Oct. 14. For the few that aren’t hip, be sure to also check out Nas and Hit-Boy’s critically acclaimed efforts King’s Disease and King’s Disease II, the former of which earned the duo a Grammy for Best Rap Album earlier this year.